Five piece band, Walk Oﬀ The Earth played a sold out show to a buzzing audience at Glasgow’s O2 ABC. 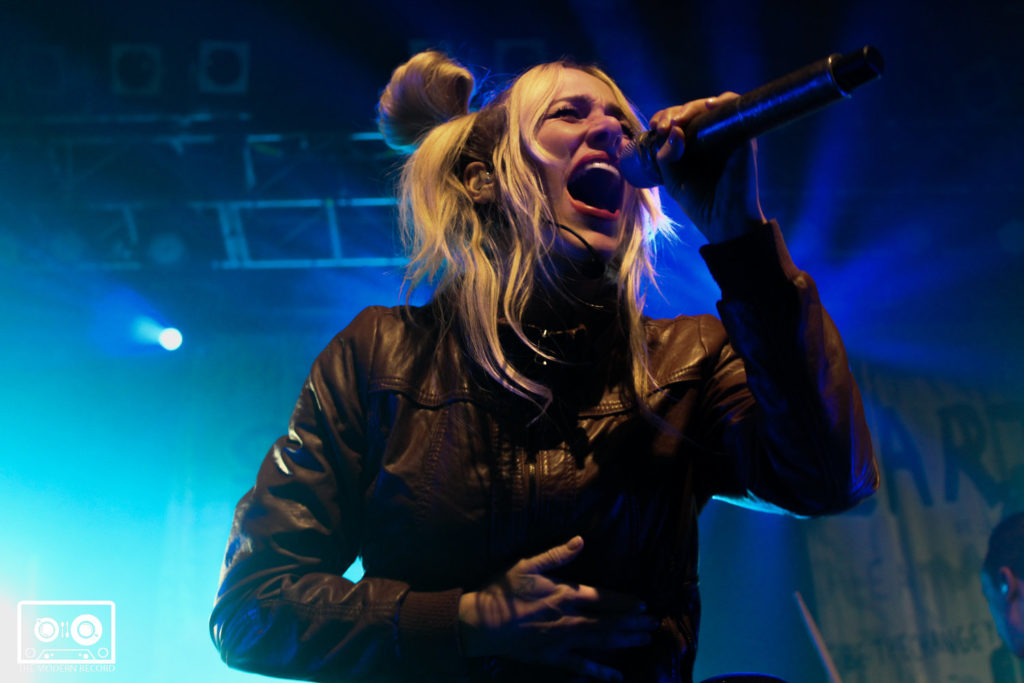 Walk Oﬀ The Earth and played both originals and covers with high energy and passion which set the tone for the whole gig.

Walk Oﬀ The Earth took to the stage and opened with a cover of Ed Sheeran’s ‘Shape of You’ fans started going wild and this carried on right up until they left the stage at the end of their set. They carried on playing a mix of covers and originals. In all honesty I hadn’t listened to many of the bands original songs before the gig so the balance between covers and originals meant I still felt involved in the gig and it set a really good atmosphere. 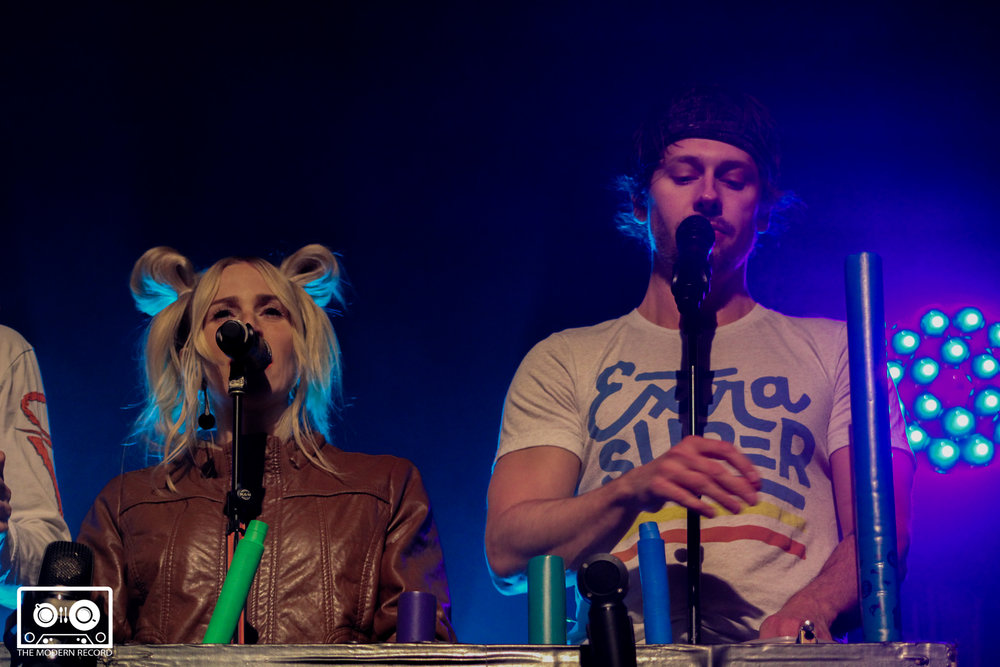 One of the bands most iconic covers that had fans ecstatic as soon as the guitar came out was ‘5 Peeps One Guitar Medley’. The band all crowded around the one guitar to play a mash up of six diﬀerent songs. The result was absolutely genius.

All in all the atmosphere at a Walk Oﬀ The Earth show is one I have never experienced at a gig before and I would highly recommend going to see them if you get the chance. They really put on a show that appeals to an audience of all ages.