CITY CALM DOWN PACK OUT KING TUT’S, GLASGOW IN SUPPORT OF SOPHOMORE RECORD ‘ECHOES IN BLUE’ 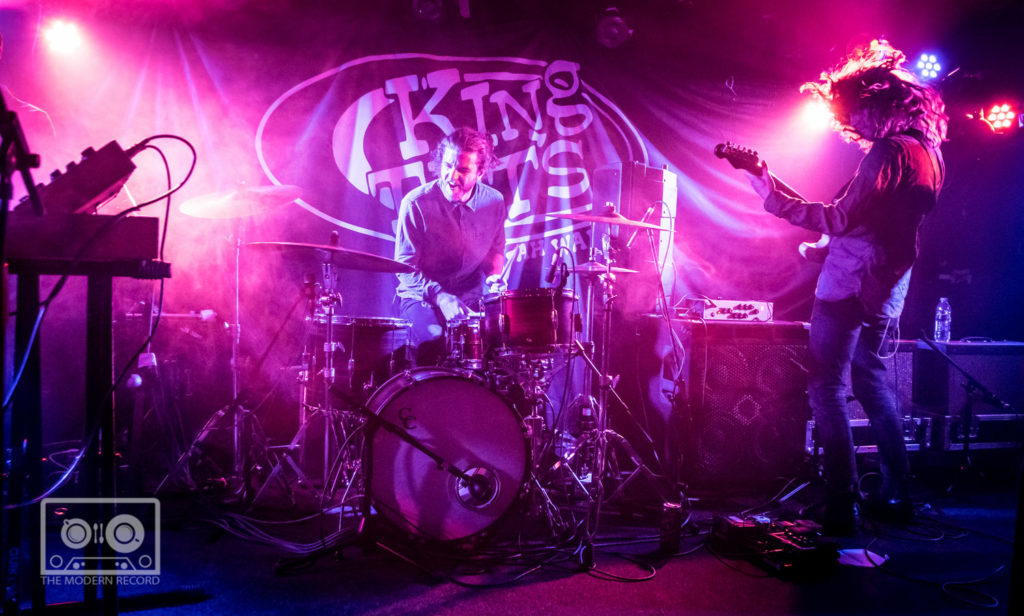 Formed in Melbourne, Australia back in 2008, indie rockers City Calm Down took a few years to find their feet and establish themselves in the music scene in their homeland, before releasing their debut EP Movements in 2012.  A couple of singles followed before their first album release in 2015, entitled In A Restless House.  2018 saw the release of their second album Echoes In Blue, and the band embarked on a tour to promote their new recordings.

King Tut’s welcomed the band for their second Glasgow gig, having played Stereo a year or two previously.  A couple of hundred folk packed themselves into the intimate venue, first to be treated to the music of Glasgow group Neonwaves: an upcoming and very promising young band with a bright future ahead of them.  Their style of music seems heavily influenced on the mid 80s, and could sit comfortably with the likes of Orange Juice, Aztec Camera and H2o. Definitely one to watch, their track ‘In The City’ was particularly good.

Onto the main act of the evening – despite not knowing much of City Calm Down beforehand, I was pleasantly surprised.  They are very evidently influenced again by the indie movements of the 80’s, the likes of Joy Division, The Smiths, The Cure etc would be a good comparison. Their music again could have originated from this era, but was delivered with a modern enthusiasm and energy by front man Jack Bourke and fellow band members Sam Mullaly, Jeremy Sonnenberg and Lee Armstrong. 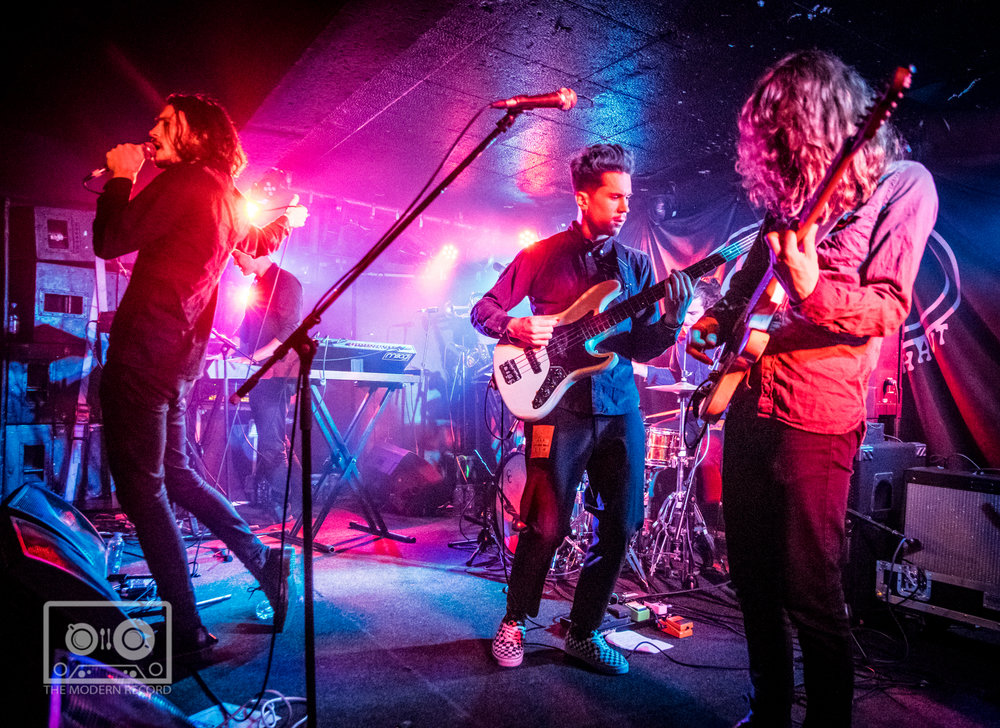 Starting off with tracks ‘Distraction’ and ‘Blood’ from the new album, the crowd were in full appreciation of the bands musical talents.  Continuing on the setlist with tracks covering both albums, the band were in full flow as the evening’s entertainment concluded with the fantastic ‘Rabbit Run’, ‘Your Fix’ and ‘In This Modern Land’.

This was one of the best nights of new music (for myself anyway) that I’ve heard in a long time. Both bands sounded fantastic, and both could have big futures ahead of them in the music industry.  With their obvious talents and a wee bit of luck, it could be the last time they see venues the size of King Tut’s before going onto bigger and better venues.