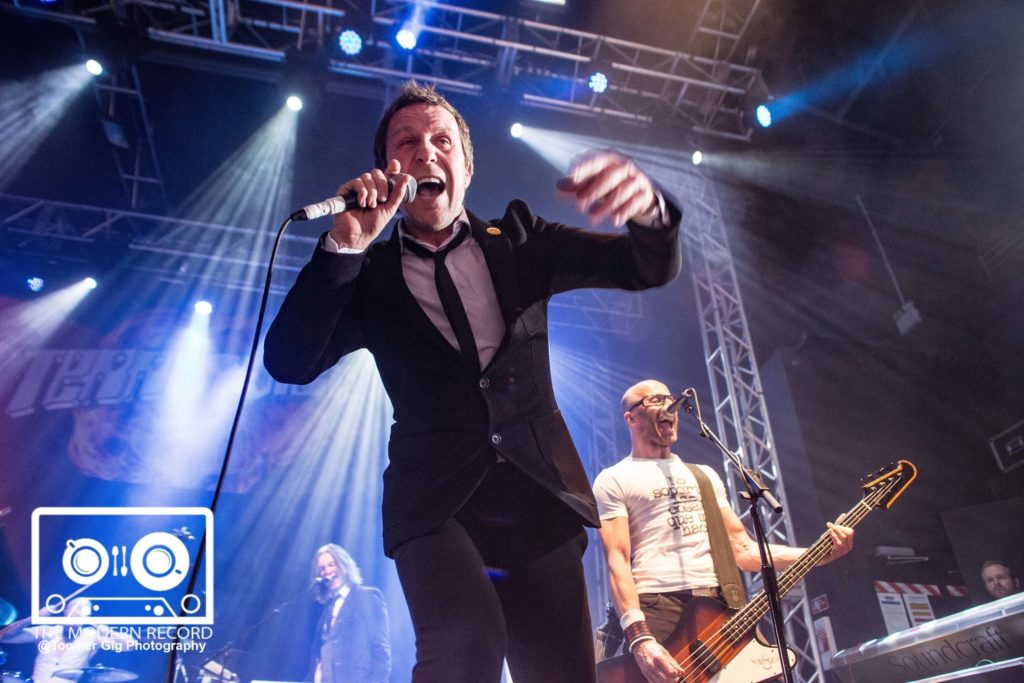 I hardly could believe my eyes when I saw that some of my favourite bands were coming together to create the tour of the year, each band was hugely popular in the 90’s and by the ticket sales, it is clear to see that each band is still well loved.

First up on this fabulous throwback to the Brit rock 90’s were Dodgy. Strolling onto the stage to a disappointingly small crowd (they started at 5.30 on a Thursday afternoon) they played the songs we all wanted to hear with a cool swagger that has never left the band but that certainly didn’t mean that their newer music doesn’t hold up to the music from the glory days, with “Never Stop” being a real crowd pleaser. Playing “Good Enough” got the crowd singing and proved that there are still plenty of Dodgy fans still around, and they were a great addition to this already fantastic tour. 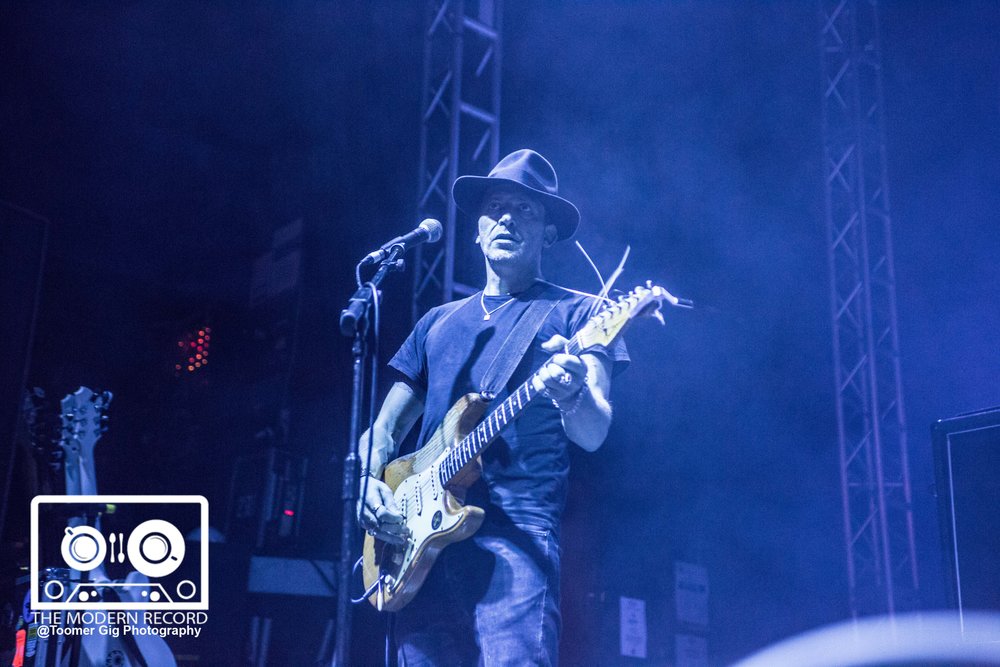 The other three bands have been rotating the headliner with all getting to play a full set, tonight Leeds were treated to The Wildhearts to play the first full set. With a 90’s inspired setlist, The Wildhearts treated the audience to some of their older, less played tracks as well as some of their biggest hits. “Nita Nitro” left the audience sweaty and exhausted after bouncing like lunatics and ’29x the pain” live shows why it was recognised with awards as one of their best songs. After such a fantastic set it’s clear to see why Ginger is loved by the devoted fans, his songs are beautiful and more people should hear them.

Next up we have the brilliant Reef who released their newest album Revelation this month and treated the audience to some of the tracks, the first was “My Sweet Love” which saw a lovely duet between Gary Stringer and Lynne Jackman which was incredibly well received. They also played “Place Your Hands” which of course had everyone in the place singing, it doesn’t matter if you know who Reef are, you will know that song and every person in the room belted it out with Stringer. It’s hard not to love the band, Stringer uses every inch of the stage to dance and entrance the audience. 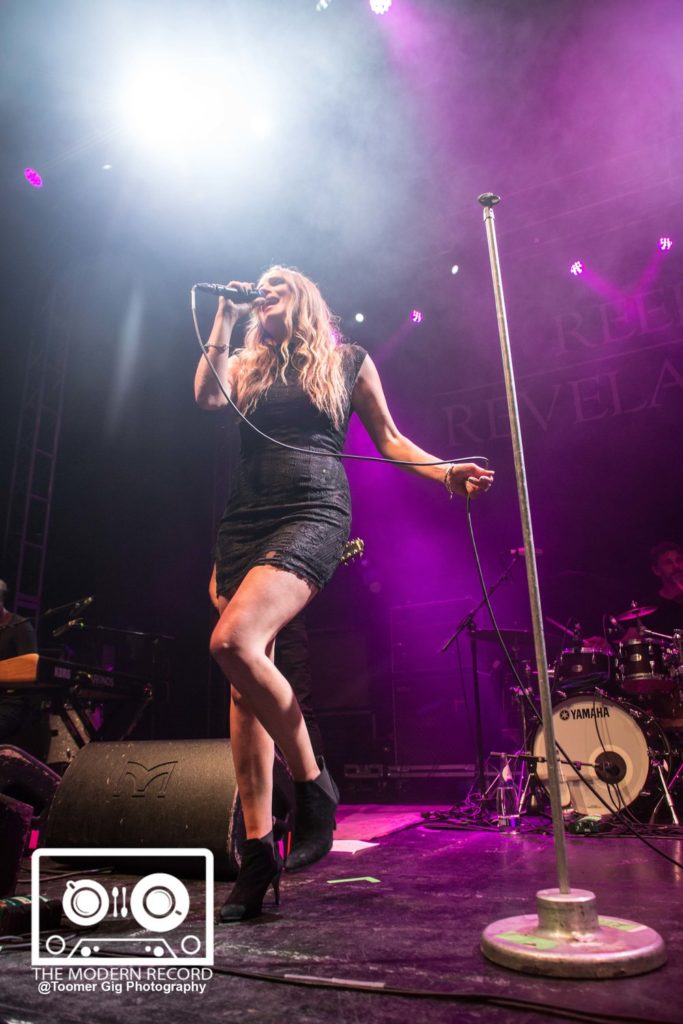 Tonight’s headliner was the mighty Terrorvision from Bradford and it was clear they were on the home ground with lead singer Tony Wright conducting the audience in a rather spectacular rendition of “Yorkshire! Yorkshire!”. Each member plays their part in making Terrorvision one of the bounciest bands around with Wright taking the helm and high kicking, bouncing and dancing without ever missing a note but as the fans will know this is the norm. Bursting onto the stage with “Discotheque Wreck ” they played a 20-song headline set that included their most loved hits with a few lesser-known songs that don’t normally get a place on their setlist but every single song was met with cheers and rapturous applause because the energy and excitement that each song was delivered meant a lesser fan wouldn’t know which the hits were. One of the highlights is always “Josephene”, I don’t think there were many bands in the 90’s that were writing songs about transgender love.

Mark Yates commanded his corner with power stances galore while Leigh Marklew contorted his face into every position possible while never skipping a beat, along with Wright they make the original line up for Terrorvision and they absolutely know each other so well. With all the jumping (each member really managed to get high in the air!) the stage was a health and safety nightmare, perfectly topped off by Wright swinging on the side of the stage. Closing the encore with the “Oblivion” one of their most fun songs (that I sang so hard I could barely talk the next day). Terrorvision definitely brought the party to Leeds and cannot imagine the night ended any other way. It is impossible to leve a night of Terrorvision without a smile on your face, like Wright so eloquently summed up it was “Shit Ot!”

Billy Ocean Extends The Best Of… Tour Into 2019