SPECTOR STOP OFF AT LONDON’S SCALA WITH A ENERGETIC, PASSIONATE FLOURISH 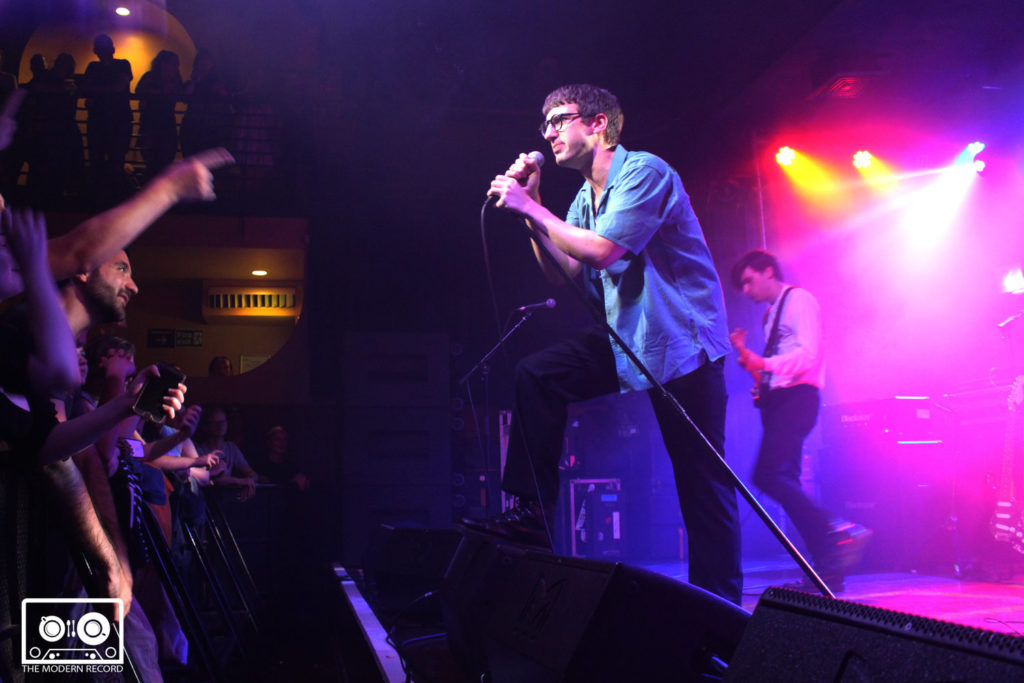 With a new EP titled Ex-Directory recently released in March, London lads Spector are hot on the heels of their recent release with a UK tour including a stop off at London’s Scala.

It has been 3 years since Spector released their last album Moth Boys, and with a string of intimate shows and a handful of festival dates in the interim, Fred Macpherson and company always left fans wanting more. Since debuting ‘Untitled in D’ in December 2017 – almost a year since their last UK shows – the band have been teasing their fanbase with the release of what was to come.

Support for the night came from the incomparable Alan Power, whose funky beats and synthy rock pop remind me of a 60s/70s throwback with a contemporary slant. ‘Prodigal Son’ – currently available to listen to on Soundcloud – resembles what a T. Rex collaboration with a Blur/Pulp supergroup would have sounded like.

The second support of the night was from The Rhythm Method, made up of two guys Joey and Rowan – shaped by the 00s indie scene and creating fresh music that has clear roots in the musical heritage of the UK. They sing about life in the UK over the decades inspired by Joey’s Dad’s stories of growing up in 70s London, with Cherie Blair and George Best featuring in the song ‘Party Politics’. They bring a fresh, modern twist to 00s garage sound, evoking artists such as The Streets, Artful Dodger, and Curtis Mayfield. 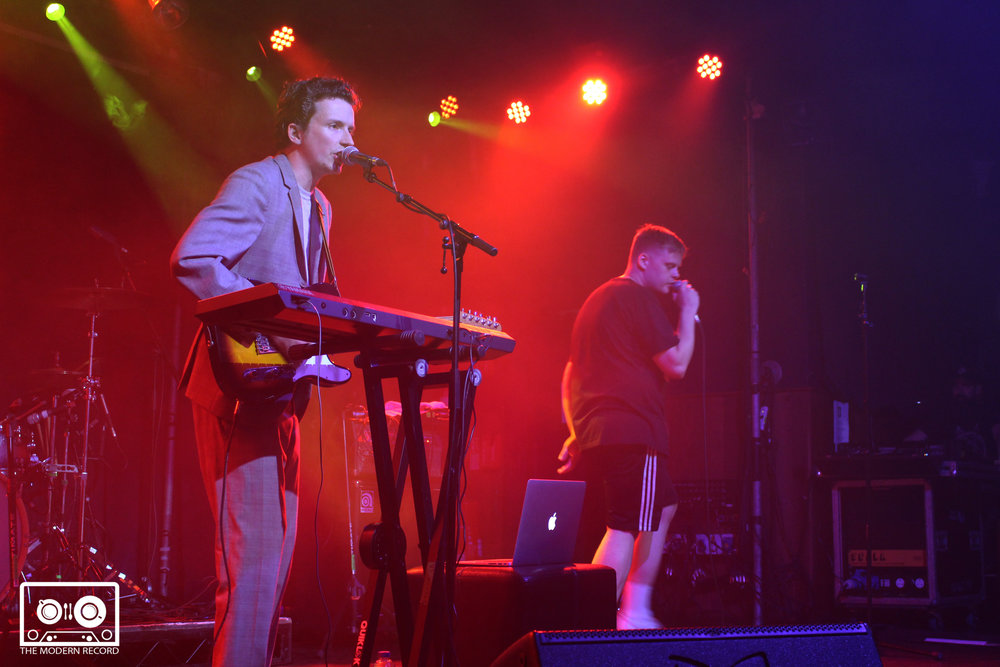 With the crowd suitably warmed up and dancing, it wasn’t long until Spector took the stage. The mood in the room was stirring – everyone was grinning from ear to ear, dancing with a goofy lack of inhibitions, and flinging pints into the air as Spector started their set. Opening with ‘Grey Shirt and Tie’ and powering straight into ‘Local International’, the fans hung on their every line. It didn’t take long for lead singer Fred Macpherson to find himself entrenched in the dancing masses, be it reaching out from the stage to the fans on the front row or losing his glasses in a full-on crowd surfing extravaganza.

Macpherson is known for his geeky charm. Donned in a navy and teal suit with trademark glasses, he certainly looks the part. His ultimate likeableness unquestionably helped with a few minor lyrical mistakes that the crowd were more than happy to correct. If anything, it only added to the atmosphere of the night. After getting the crowd excited for ‘Reeperbahn’ and exclaiming that “this was one of his favourite songs they’d ever written” he sheepishly messed up the intro – the crowd laughed with him, eager to show the band they didn’t care about a polished performance, they were there for a good time. 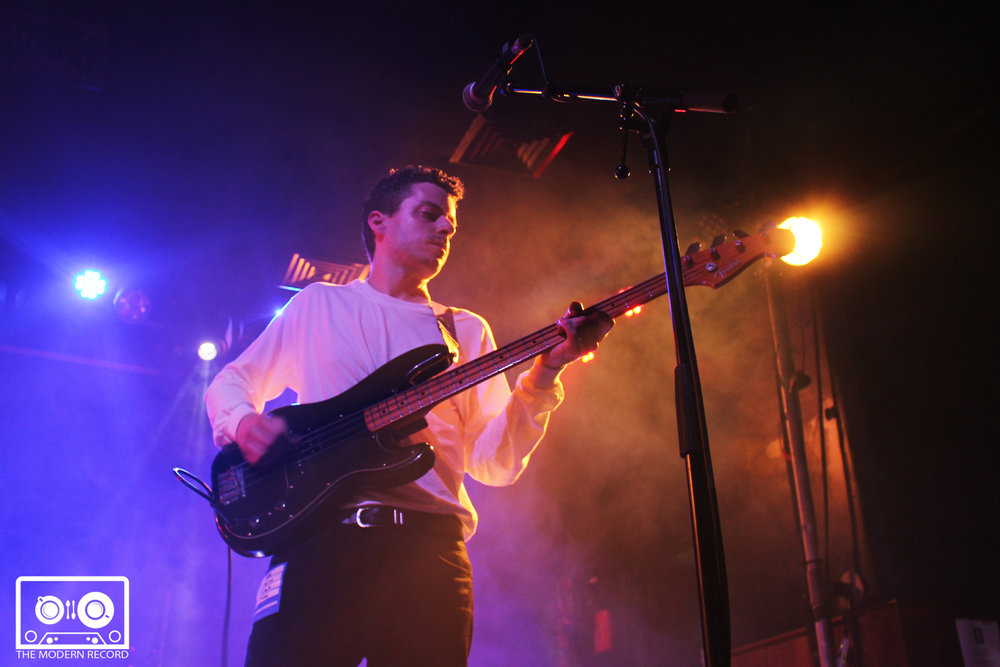 Enduring classics such as ‘Chevy Thunder’ and ‘Never Fade Away’ were mixed in with the new sound of ‘Untitled in D’ and ‘Fine Not Fine’. Throughout the night the tempo ebbed and flowed, the set worked perfectly with intentional highs and lows that changed things up enough for it never to feel like Spector overstayed their welcome. There was no insufferable, unnecessary encore but a thoughtful, well arranged musical interlude that kept the night moving (and grooving).

Joining the band back on stage, Macpherson launched into ‘Tenner’ and ‘Friday Night, Don’t Ever Let It End’, which had the throng of fans clutching each other, swaying, and singing their hearts out. Ending on ‘All The Sad Young Men’ it left the crowd more than satisfied with their night. Scala was a noisy and boisterous place to be on the 24th May, but it was certainly one of the most enjoyable places in London to be.

It has been 7 years since Spector broke onto the scene and if this show is anything to go by they aren’t fading away anytime soon.