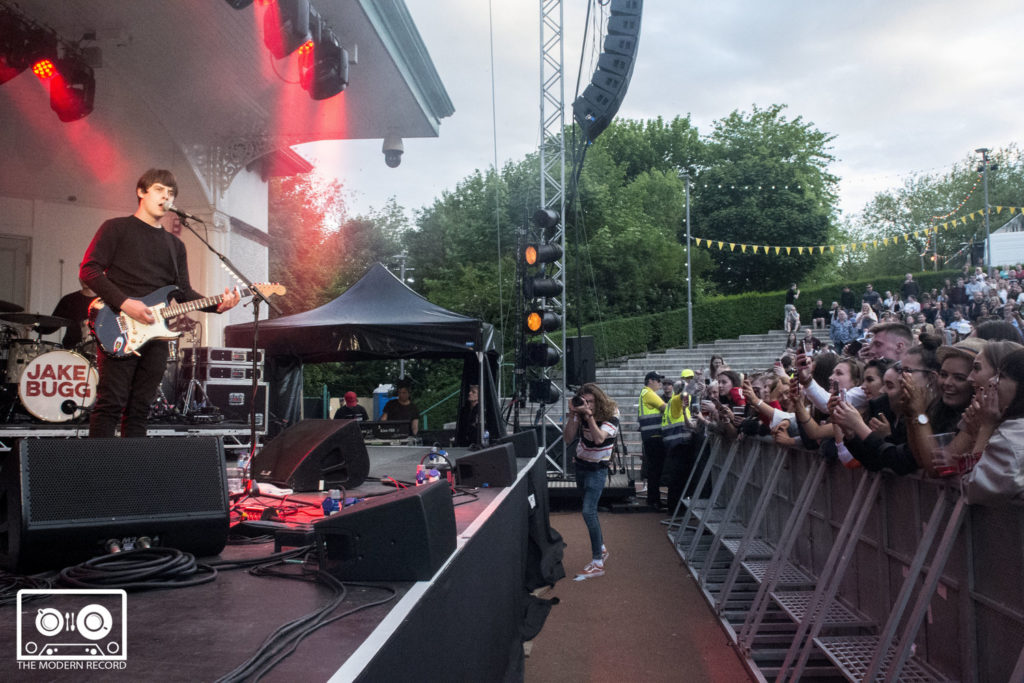 In the heart of Glasgow, Jake Bugg was set to play another crowd-pleasing performance with a Sold-Out outdoor show at Kelvingrove Bandstand, following his two Sold-Out shows at Old Fruitmarket earlier this year, in support of his recent album ‘Hearts That Strain’.

As 9’o clock approaches Jake emerges in true style on stage, dressed as a figure in black. The true simplicity in dress sense and in guitars to focus the audience on what is truly important – the music. Drinking Gin throughout the show on stage, simply added to his roguish character. The Indie, rock and roll star was back.

Bugg’s best performances of the night can be pinpointed down to ‘You and Me’, ‘Broken’ and ‘Two Fingers’. This is simply due to these being the songs which encaptivated the audience the most. This could be felt through the outdoor venue as the crowd were screaming, chanting and thumping the floor throughout, and having couples loved up when he played ‘You and Me’. 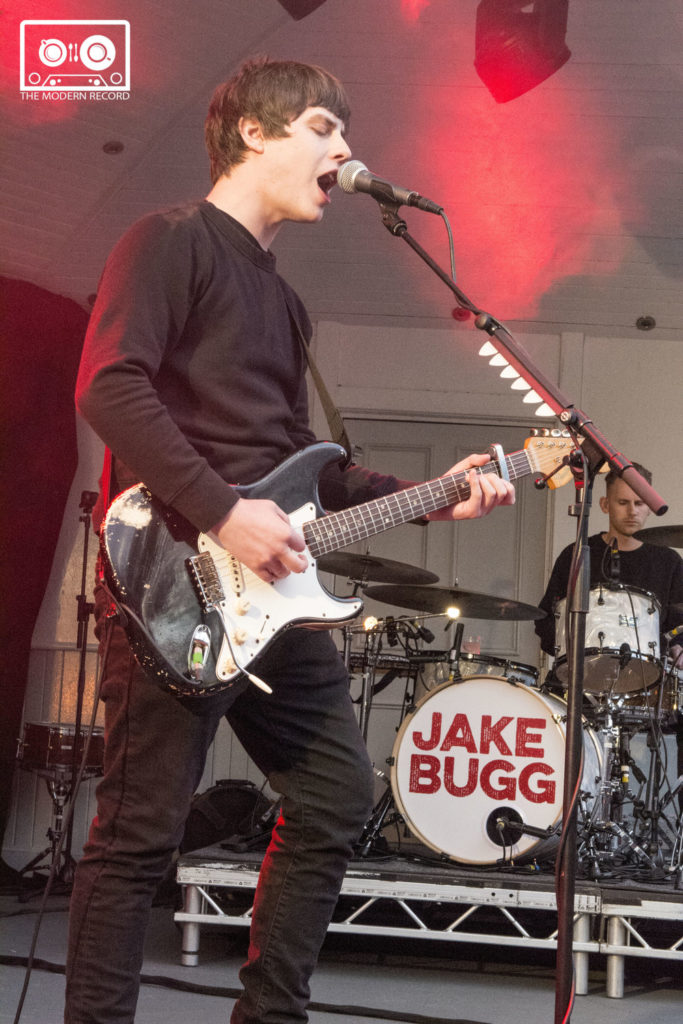 Jake closed the show, with a bang by playing arguably his most popular and well-known track ‘Lightning Bolt’ which really made his name as an artist. After receiving shutouts from the Glaswegian crowd all night to play it and chanting “here we, here we, here we f’cking go”, the crowd roared. Finally, the single everyone had anticipated was being played. The atmosphere changed from calm to fully animated, no one could get enough! It was clear to be said Bugg left the crowd in exciting mood as they left the venue.

It’s safe to say Jake Bugg’s outdoor Glasgow gig was a roaring success. If you weren’t what Jake’s followers like to be known as a ‘Bugger’ you will be now after seeing his solo acoustic tour. Even performing tracks acoustically for this show compared to his previous tours, it’s safe to say crowd love the new arrangement for the songs.