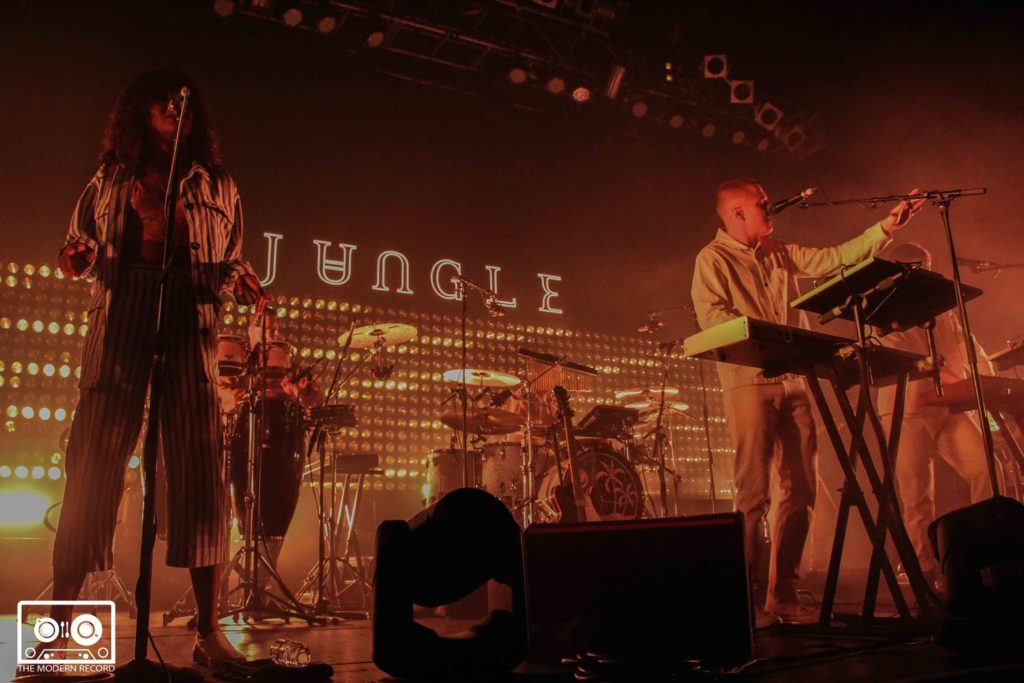 Jungle returned to Glasgow to play the O2 ABC on 3rd May, the venue was a big step up to when they were previously in Glasgow playing The Arches. The band did not disappoint fans with their performance.

Jungle consists of seven members, the two lead singers/musicians known as J and T, two percussionists, a guitarist and two backing vocalists. J and T’s main vision for their music was to provide a totally live experience for fans that portrayed honesty and a sense of team work, they did not fail in doing so. The way the seven members work together to play is truly incredible. 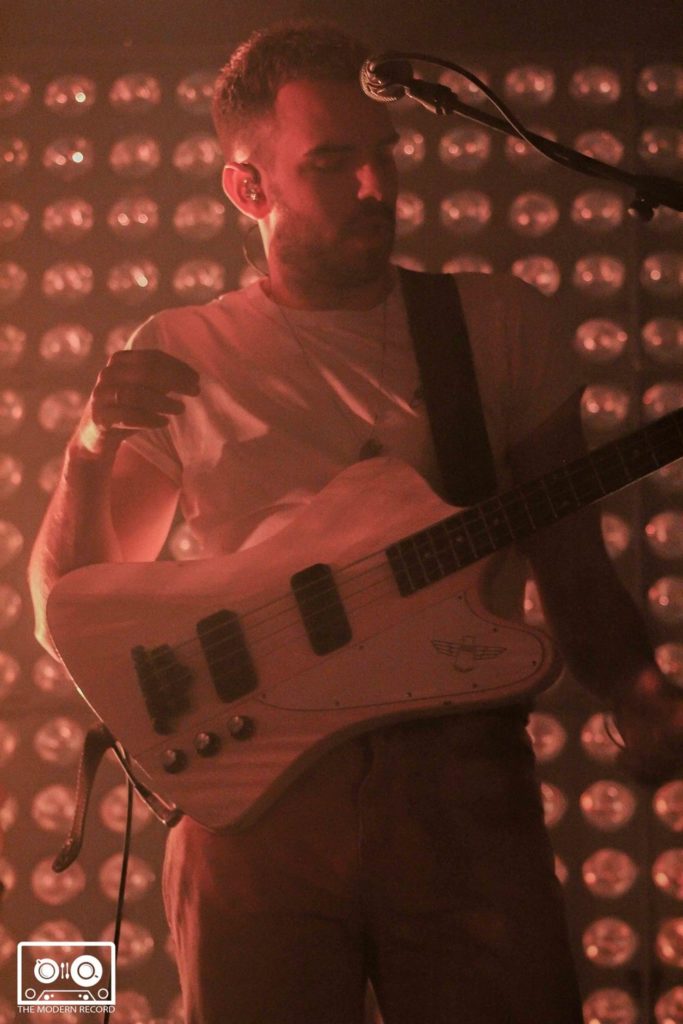 In the middle of their set the band took some time to show their fans the appreciation they rightly deserve and even made a point of speaking about, and dedicating a song to, one of their biggest fans that has supported them from day one and was seeing them for the ﬁrst time. Throughout the set Jungle made it clear to fans just how much they mean to the band and how grateful they are for everything.

The band closed their set with their track ‘Busy Earning’, most well known for being used in adverts such as the 2017 Hyundai and also as part of the Fifa soundtrack. Ending on this song left fans on a high for going home.