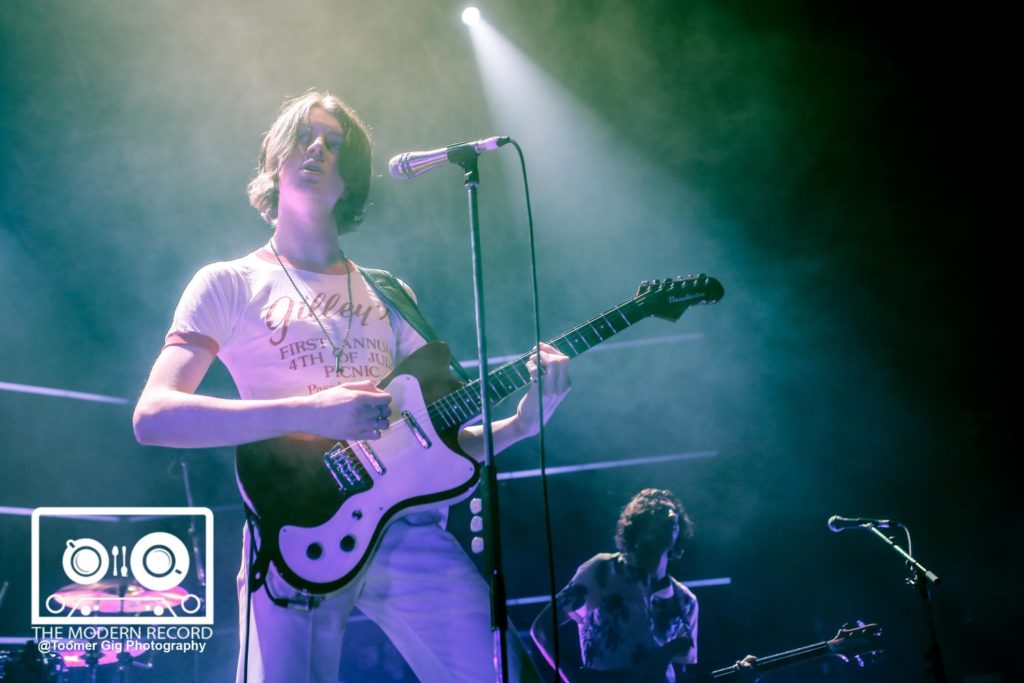 When there is a huge gig on at the Arena, I wasn’t sure how busy the gig would be but I needn’t have worried. The O2 was absolutely packed on this hot Bank Holiday Monday and the room was buzzing ready to see Blossoms.

A nice bonus for the evening was the support band Touts who bounced on to the stage and took the audience completely by surprise. Their mix of modern punk rock was not quite what I expected but they were brilliant. Self-described as “A singer that can’t sing, a mod that can’t play bass and a drummer that can’t see” they definitely didn’t give off that vibe on stage. Check out their new single “Asleep” out on Thursday 10th May. 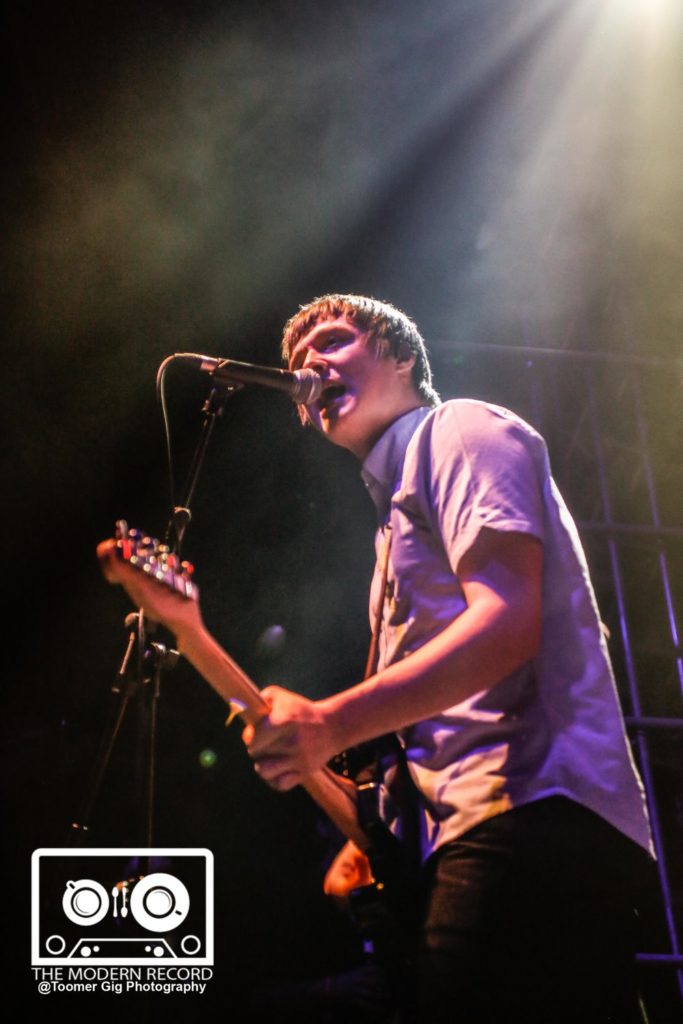 It’s clear to see that Blossoms are still at the top of their game, tonight they opened the show with the single ” There’s a Reason Why (I Never Returned Your Calls)” from their newest album Cool Like You released last month and it sent the crowd wild. The whole audience sang along as Blossoms strolled around the stage with a quiet confidence that had been duly earned. Their debut self-titled album was nominated for a Mercury Music Award and hit number 1 in the UK chart so it came as no surprise that the older songs from their catalogue proved to get the crowd going. It was a hot one tonight but that didn’t stop the fans singing and dancing along, even the seated area in the balcony was full of dancing. On stage, the impressive light show and smoke left the audience hypnotised and entranced but not enough to stop them from screaming and cheering for their skinny jean-clad idols. 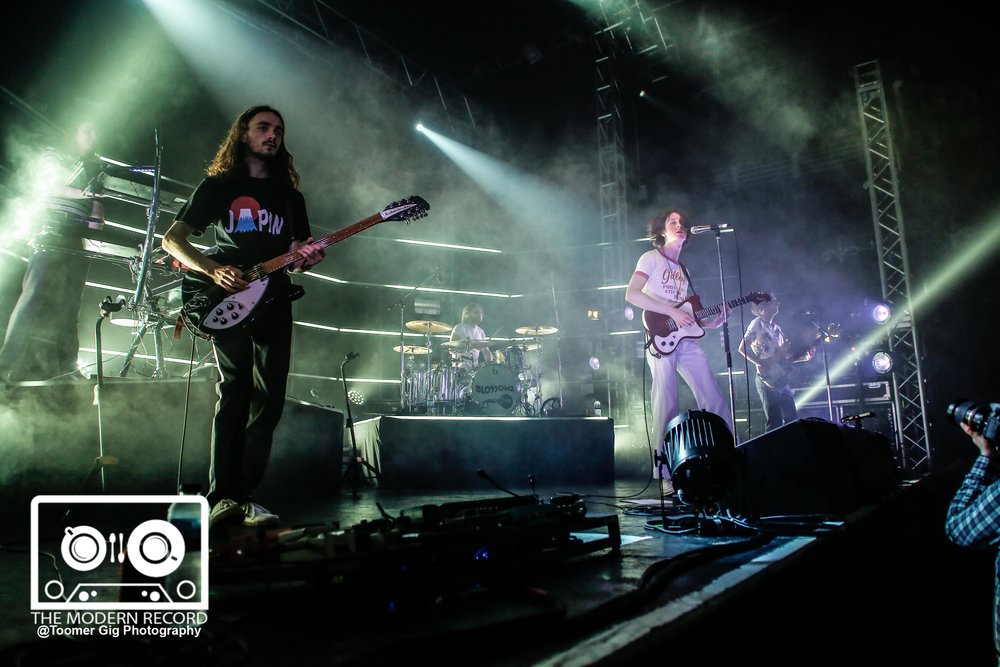