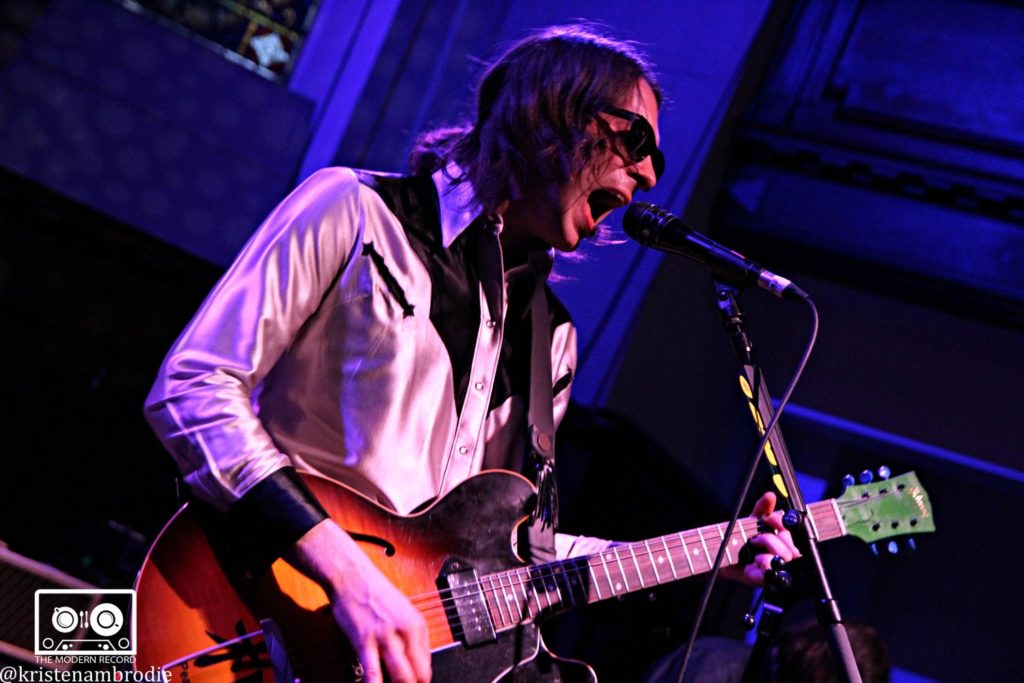 Opening with a jaunty tune called “Power” which is the second single from the new album, and it was a great start to get the fans engaged and bouncing about. The band got a great response as the fans clearly knew the song well as they sang it back and danced along. The real fun started when they started to play their older songs which included lovesick, money and toxic. The best part of the night for me was when they played 1998 (Delicious), a 10 minute pretty much all instrumental tune with lots of build up’s and drops and opportunities for the crowd to go wild. This energy was consistent throughout the entire night. 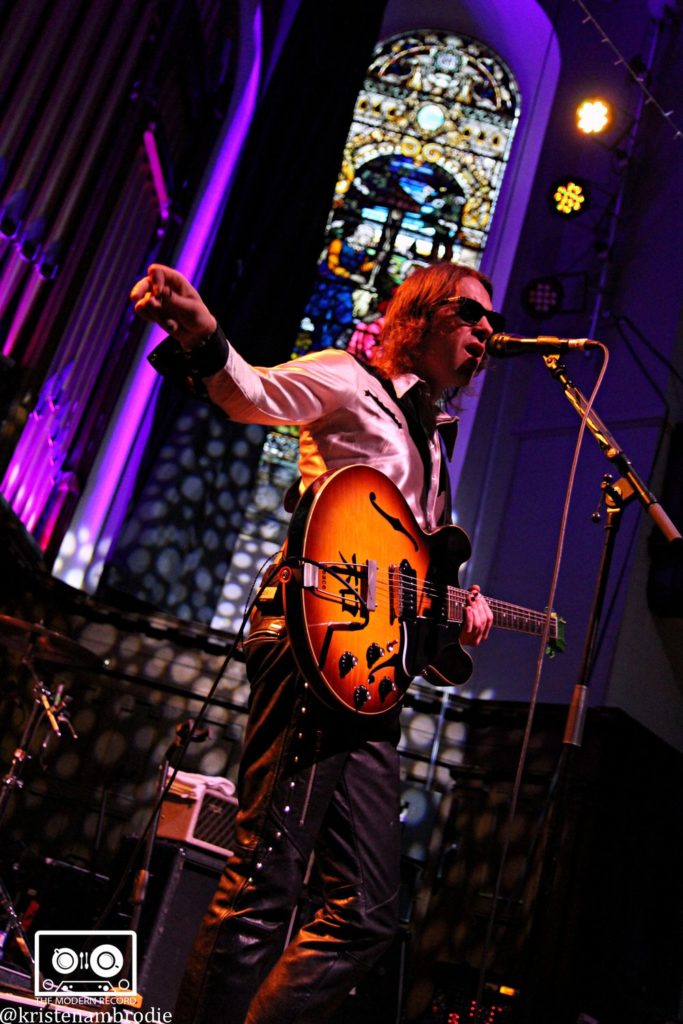 At the end of the night as the band were meant to disappear off stage before coming back on for the encore, lead singer Harry Koisser “forgot” to leave, and stood on stage downing his drink as the rest of his bandmates left and came back on again.
Peace certainly know how to put on a performance but I feel like there was more that could have been done to make the night a bit more memorable and fill up the stage a bit more. The crowd on the other hand made a huge impact on the atmosphere as everyone jumped around singing their hearts out to the popular indie tunes. The band gave an overall fun and energetic vibe with the feel-good music, which is what makes them stand out compared to some other bands.
Previous