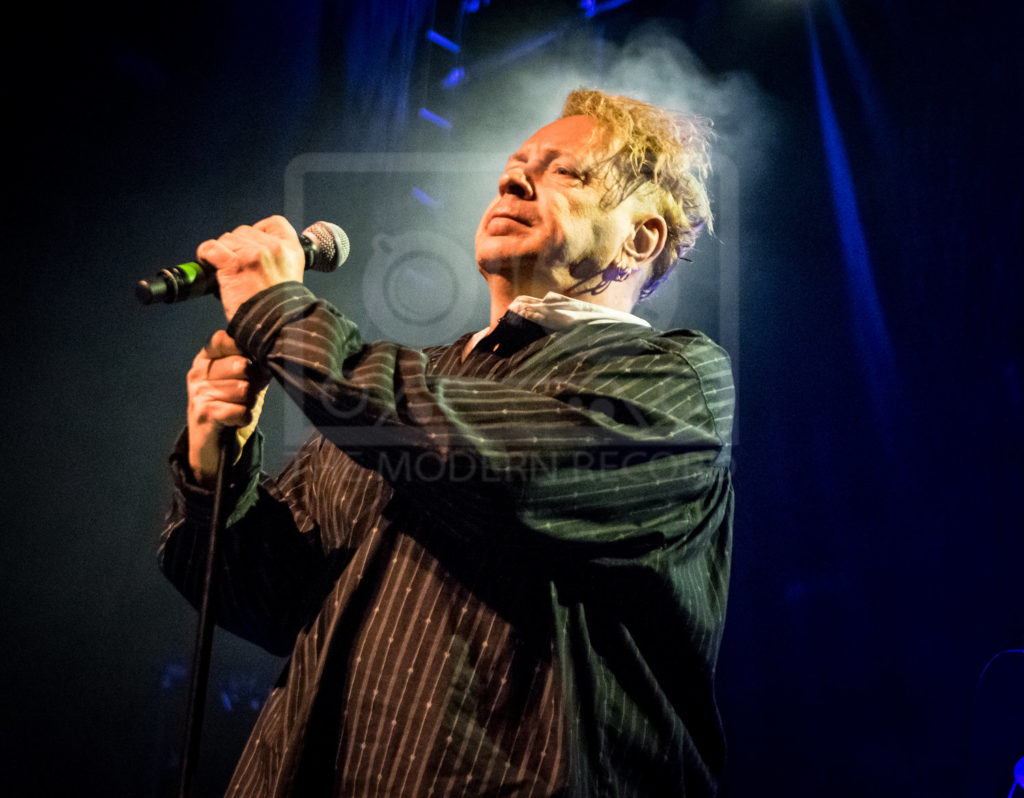 John Lydon may be more familiar to some these days for butter adverts on television. But to others – who previously knew him as Johnny Rotten, and front man of the infamous Sex Pistols back in the punk rock heyday of the 1970s – he is still an iconic figure in the history of British music. These days he’s back leading the line with his other band Public Image Limited, entertaining a delighted sold out crowd at Glasgow’s O2 ABC in Sauchiehall Street, not far from where Glasgow Council decided to ban him from playing in December 1976.  No such fears for tonight’s gig though.

Support on the night was provided by Miles Hunt from The Wonder Stuff, who kept the crowd entertained with songs from his solo career and most recent collaboration with Erica Nockalls, ‘We Came Here To Work’.  His 45 minute set went down well with the Glasgow crowd and set them up nicely, waiting for the headliners to take the stage. 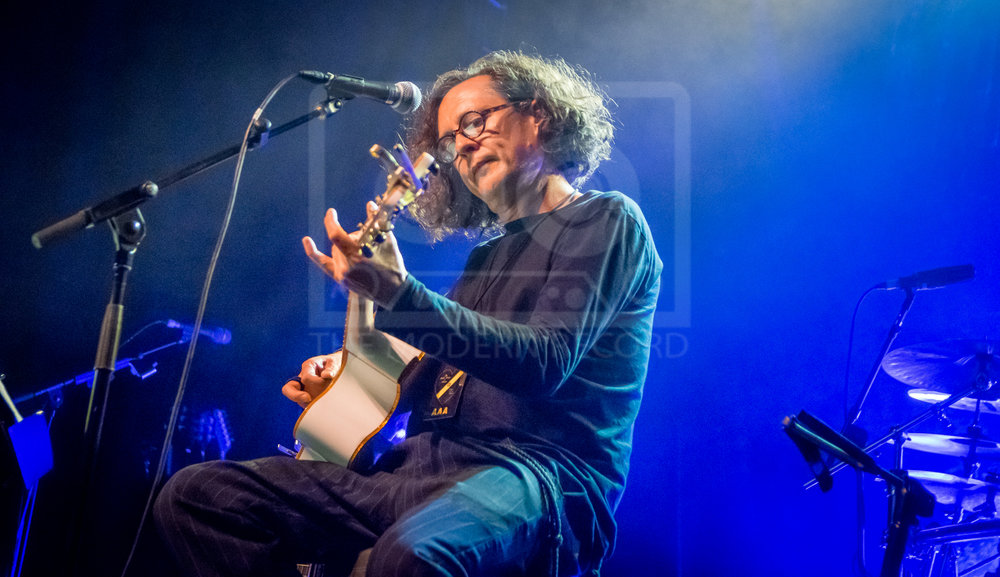 After the hysteria of The Sex Pistols, John Lydon wanted to change his musical output after leaving the band, and with the help of guitarist Keith Levene, bassist Jah Wobble, and drummer Jim Walker formed Public Image Limited in 1978.   The band’s line up has changed remarkably often over the years, but currently Bruce Smith, Lu Edmonds and Scott Firth accompany Lydon on stage.

Tonight’s set list includes tracks from the band’s extensive back catalogue. Opening with ‘Warrior’, ‘Memories’ and ‘The Body’, Lydon keeping his throat sweet between tracks with an occasional gargle from a bottle of brandy, and continuing with the hit single ‘Death Disco’ which borrows heavily from Tchaikovsky’s Swan Lake and written for his mum who had recently passed away. ‘Flowers of Romance’, ‘Fishing’, ‘This Is Not A Love Song’ and ‘Rise’ brought the main part of the show to a close, with the audience in raptures.  After a short break they returned and gave the crowd what they wanted to hear, 1978 debut single ‘Public Image’. ‘Open Up’ and ‘Shoom’ closed the set and the evening drew to a close.

The capacity crowd left the venue more than satisfied, a good gig musically and nice to see the icon Lydon up close and personal in such a great venue, and in top form too.  If you get the chance, go see them. You won’t be disappointed!