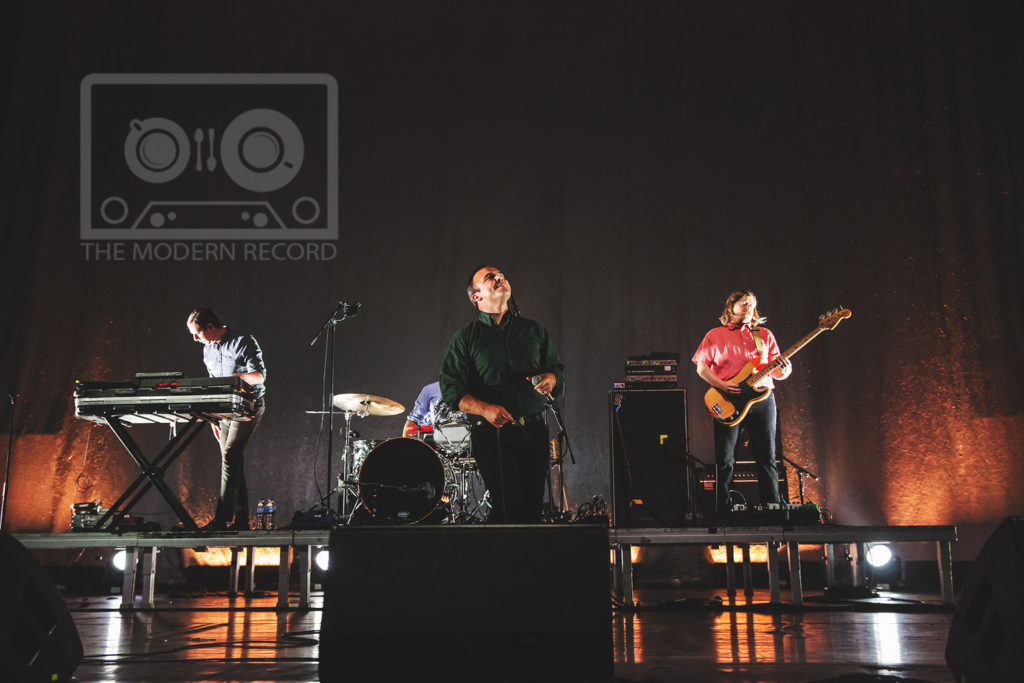 Continuing to tour in support of their fifth studio effort – 2017’s The Far Field – the Baltimore post-wave trio Future Islands pulled into Edinburgh to play the picturesque Usher Hall venue, these dates being the first ones in Scotland since 2015. On support duties were the Bristol-formed punk outfit IDLES – their set focused mainly on cuts from their critically acclaimed debut Brutalism, with a few excursions into some of their hard-hitting newer tracks from Joy as an Act of Resistance, due out 31st August 2018 via Partisan Records. Given the unenviable task of matching the energy of this acclaimed headline act, IDLES took it well in their stride not to underwhelm, or to upstage. 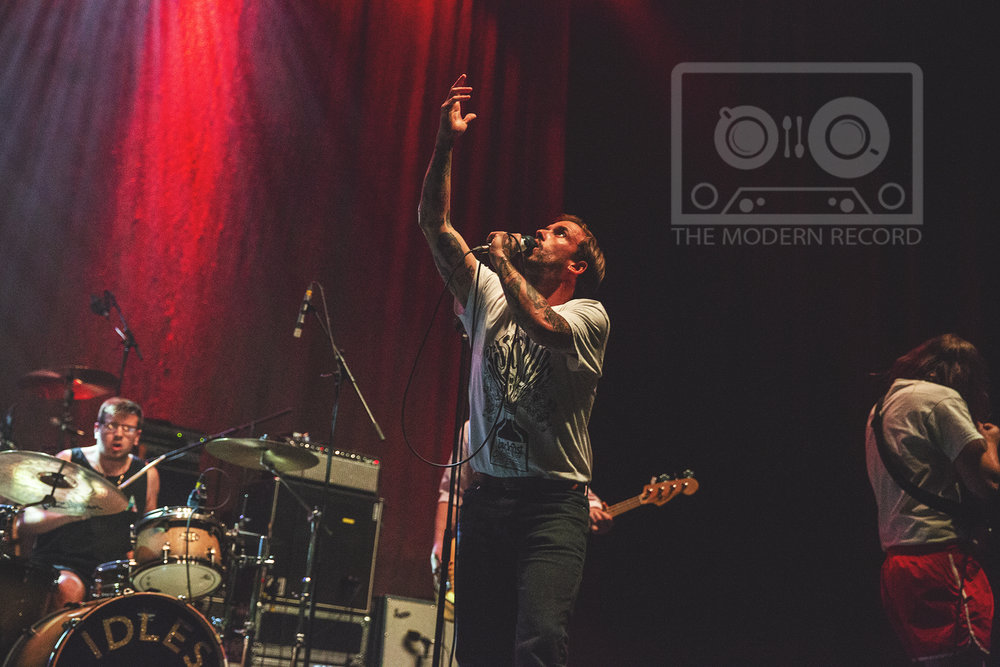 Future Islands’ live performances have been long noted for a passionate energy that far exemplifies their creative and quirky synthpop tracks, and this show of course was no exception. The sparse on-stage setup left plenty of room for frontman Sam Herring to command his audience throughout the 23 song set – his unusual approach to his onstage artistry is almost ludicrous but strangely charming, and it is impossible not to fall in love with the devotion he has to his craft. Some dodgy angular dancing and piercing death growls all featured, the audience clearly loving the kooky performance art of Herring’s showmanship. It’s an approach that has caused him physical trouble in the past (Herring tore his meniscus while performing in 2015) but it is truly what makes a Future Islands’ show its own world in itself. 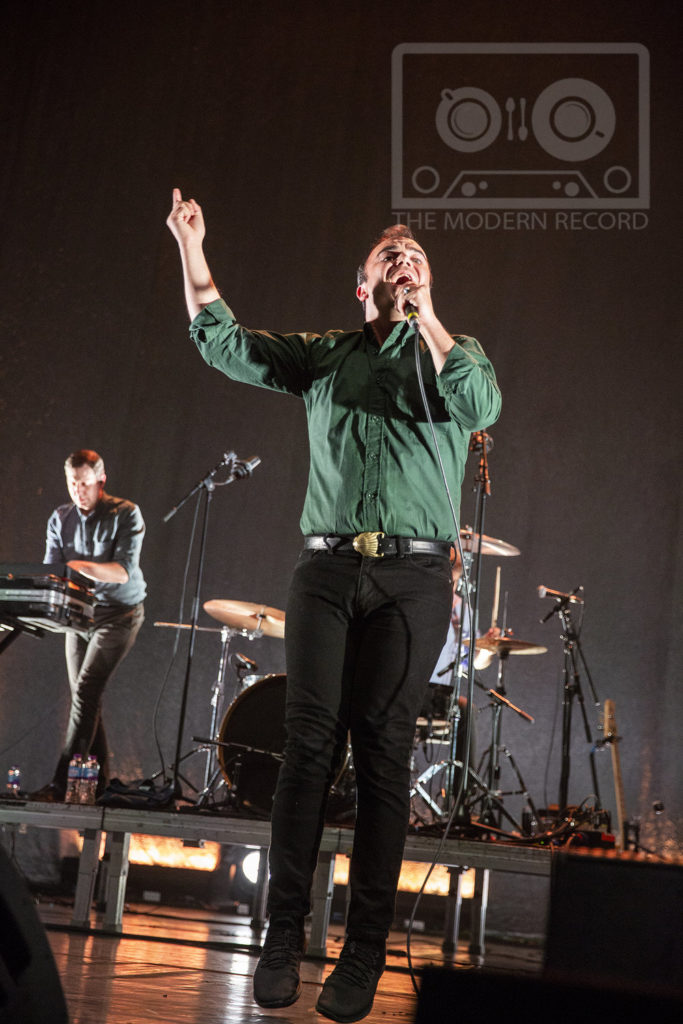 Their live rendition of smash-hit single Seasons (Waiting On You) was predictably heartfelt and one of the highlights of the show. Yet with five exquisitely constructed albums of material behind them, Future Islands can prove they are far from a one trick pony. Cuts from latest record The Far Field in ‘Ran’, ‘Aladdin’, ‘Cave’ and ‘North Star’ were aired, along with some old favourites in ‘Beach Foam’ and ‘Little Dreamer’ to close the encore. They are a live act not to be missed.