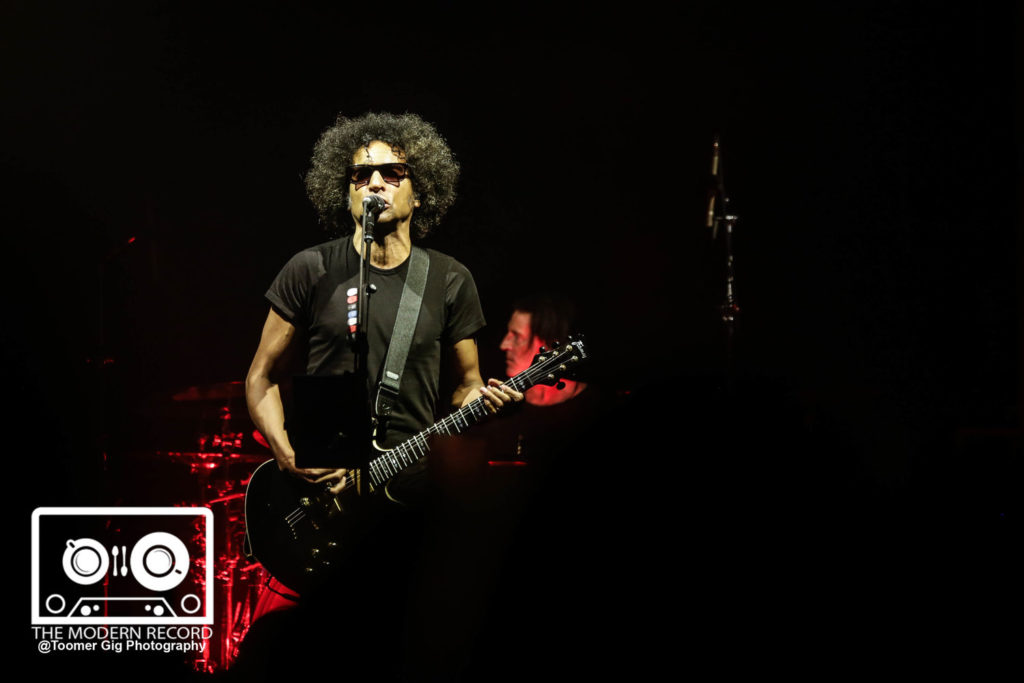 First, up at tonight’s gig were the brilliant Blood Red Shoes, a fantastic duo from Brighton formed in 2004. They are entertaining, fun and their alternative rock style never fails to get the crowd excited. Their voices merge together to create a relentless force and with each song, the crowd got more and more wild and loud cheering. Ansell on drums constantly drew my eye with his powerful voice and character. Stood on his drum stool he encourages the whole sell-out crowd to join in and they definitely did. If you have a chance to see them again…. do. You will not be disappointed! 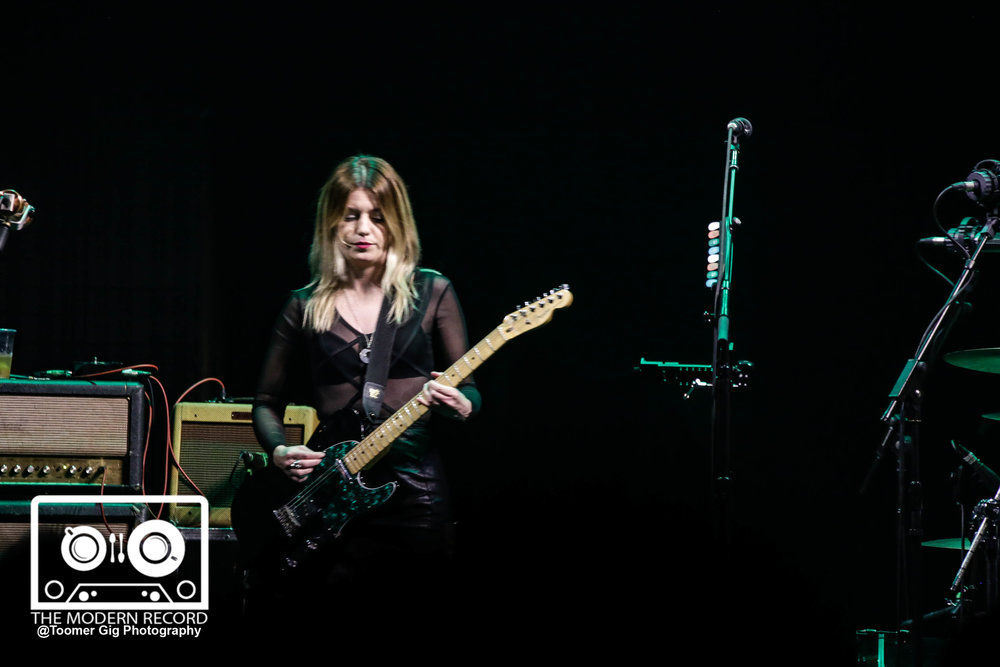 Alice in Chains were the headline act tonight and so it’s no surprise that the show had sold out weeks previously, with five studio albums, three EPs, three live albums, four compilations, two DVDs and 31 music videos singles they are still one of the biggest grunge bands around known for their distinctive vocal style. Walking out to the roar of the crowd, all members quickly settled into the set and blew us away with hit after hit in their blistering 19 song set list.

Starting off with “Bleed the Freak”, an older and well-loved hit from 1990 and then straight into “Check My Brain” from 2009 set the crowd up for what was to come. A mix of songs from through the decades and something for every fan in the room. What an amazing gig from a band that never seems to slow down…. and let’s hope they never do! 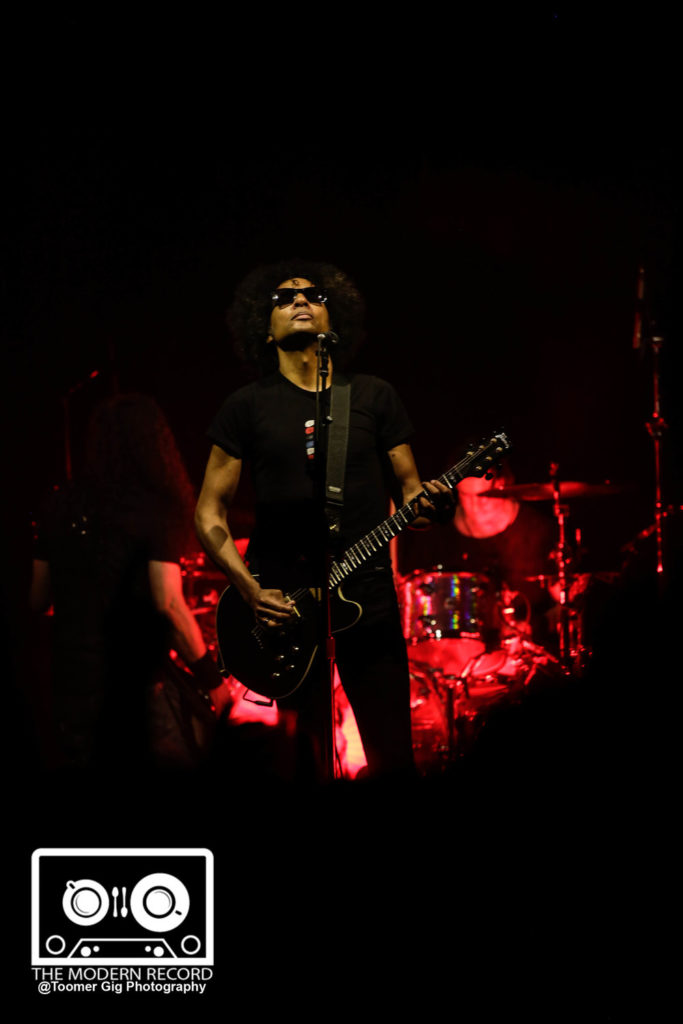