THE SKIDS, FROM THE JAM & BIG COUNTRY // KELVINGROVE BANDSTAND, GLASGOW

Music fans of all ages gathered in Glasgow’s west end on Sunday for a night of nostalgia, and even the unpredictable Scottish summer weather couldn’t dampen the atmosphere for the evening. 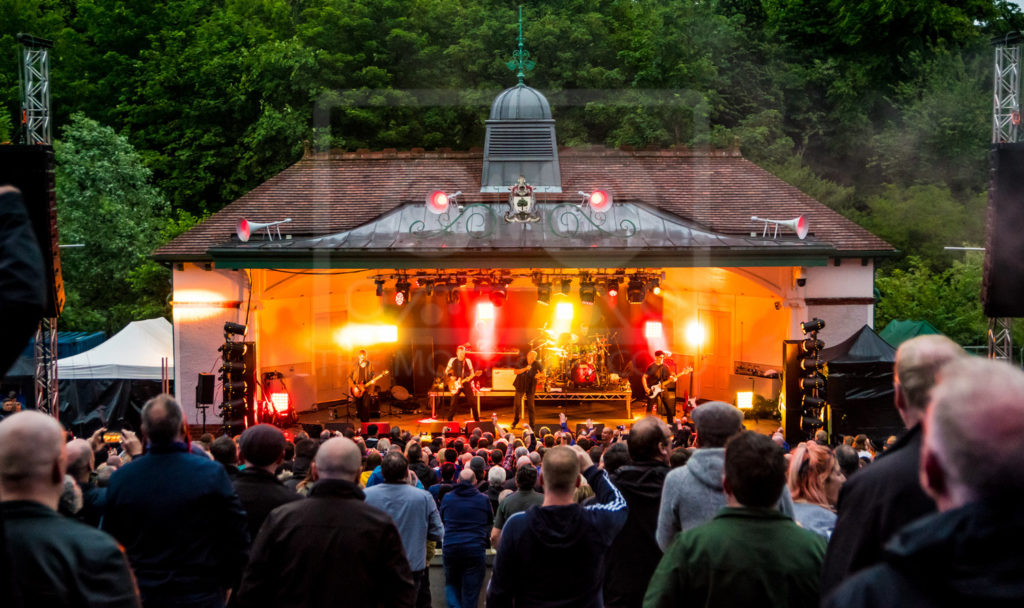 First up were Big Country.  The band, originally from Dunfermline and born from the shadows of The Skids, are far from what they once were, mainly down to the tragic passing of lead singer Stuart Adamson.  Tony Butler has since left the band too, leaving just guitarist Bruce Watson and Mark Brzezicki on drums from the original line up. Today they are joined by Jamie Watson, Bruce’s son, Scott Whitley on bass and Simon Hough on vocals.  Together they do an admiral job, the classic tunes from the 80s and 90s still stand the test of time, and the fact they still sell out shows all over the country proves what the music means to their legion of fans.  Tonights setlist roars thru a greatest hits including Steeltown, Just a Shadow, Wonderland, In A Big Country, Chance and Fields of Fire.  This warmed the crowd up nicely, as the rain began to pour. 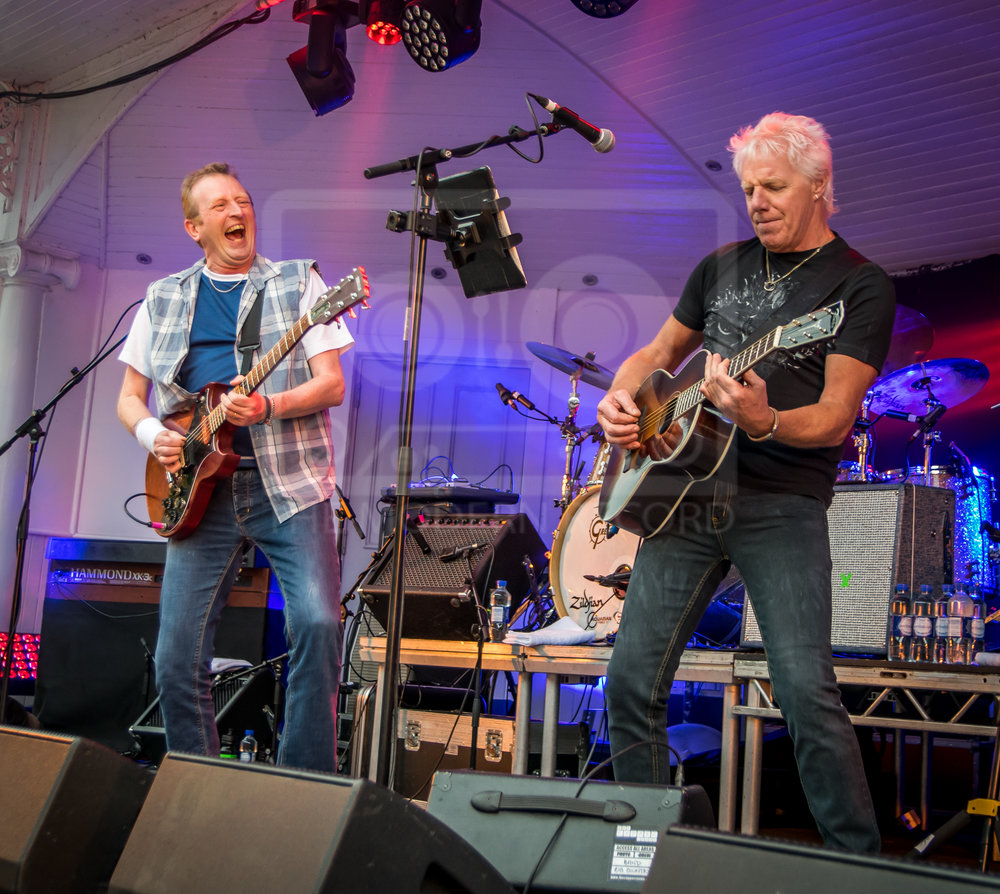 FROM THE JAM WERE NEXT, NAMED MAINLY DUE TO BRUCE FOXTON BEING THE BASS PLAYER ‘FROM THE JAM’. JOINED ON STAGE BY MIKE RANDON ON DRUMS AND RUSSELL HASTINGS ON LEAD VOCALS AND GUITAR, THEY POWER THRU A SETLIST COMPRISING ONE CLASSIC AFTER ANOTHER.  THAT’S ENTERTAINMENT, WHEN YOURE YOUNG, STRANGE TOWN, DAVID WATTS, GOING UNDERGROUND, THE ETON RIFLES AND TOWN CALLED MALICE, WHICH CLOSED THEIR SET.  THE ENTHUSIASTIC CROWD SHOWED THEIR APPRECIATION AS THE BAND LEFT THE STAGE TO A STANDING OVATION. A GREAT SET, AND BRUCE FOXTON SHOWING NO SIGNS OF A LACK 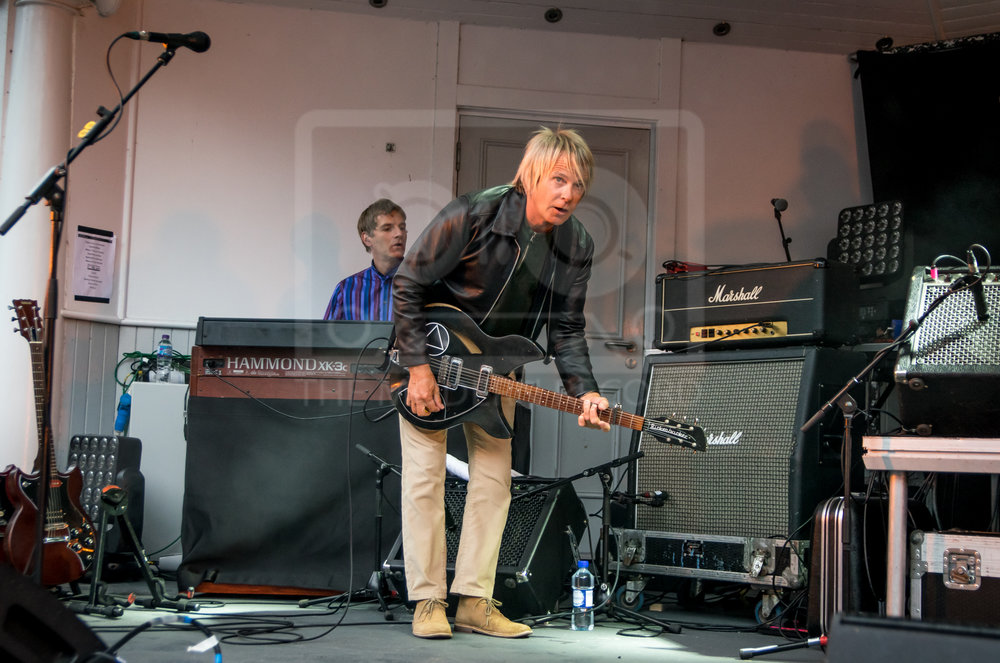 Lastly was the turn of Richard Jobson and The Skids.  Rejoining the stage were Bruce and Jamie Watson alongside Jobson with Bill Simpson on bass and Mike Baillie on drums.  Their setlist draws on their back catalogue reaching back as far as 1978 and also including some newer material from their most recent release Burning Cities.  But the old numbers were what the fans came for and they got them. Masquerade, Working For The Yankee Dollar, The Saints Are Coming, A Woman In Winter, TV Stars (ALBERT TATLOCK!!) and closing with the 1979 classic Into The Valley.

Kelvingrove Bandstand is a great setting for a gig, great views of the stage and good sound for an outdoor arena.  Even the terrible weather this evening didn’t stop the crowd form having a ball, a great evening had by all.

The Skids and Big Country will return to Glasgow later this year to perform their very first headline show at the legendary Barrowlands. Tickets on sale Friday 22nd June at 9am on Gigs In Scotland.