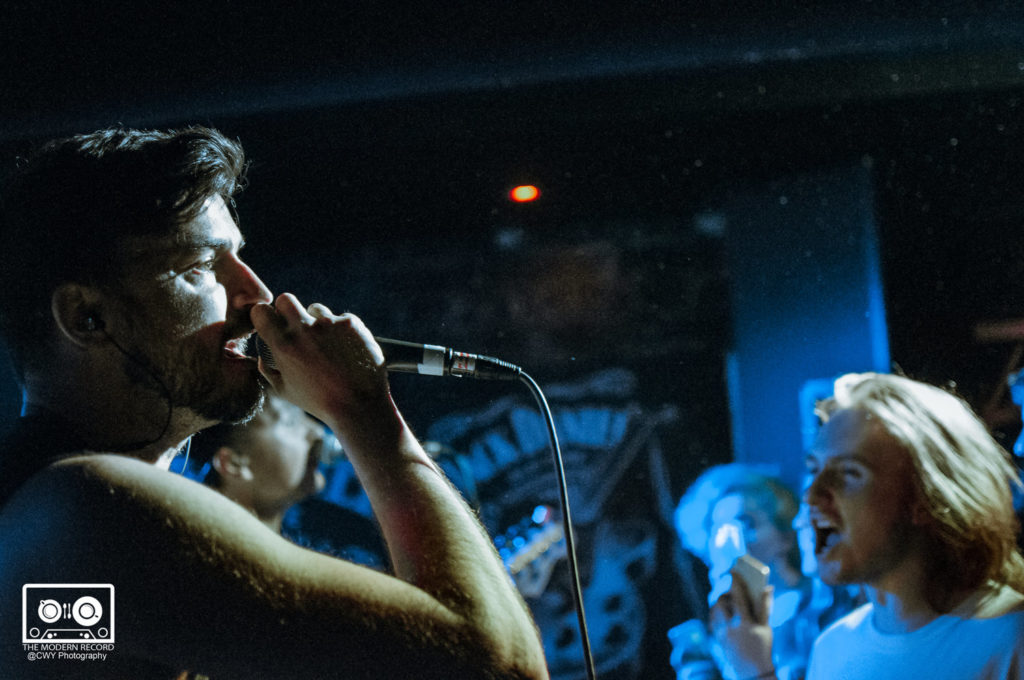 On the back of playing festivals such as Download and Slam Dunk, and a recent tour around the rest of the UK, Woes have come home to play a four day weekender across Scotland.

The shows across each day were backed up with local support bands, with the Glasgow show featuring some great choices. Opening up the show were Savage Dink who channel some old school Green Day and Blink-182 vibes, playing some songs off latest release “Kick It Into Overdrive” and definitely showed some potential especially towards the end of their set with the energy picking up a little. 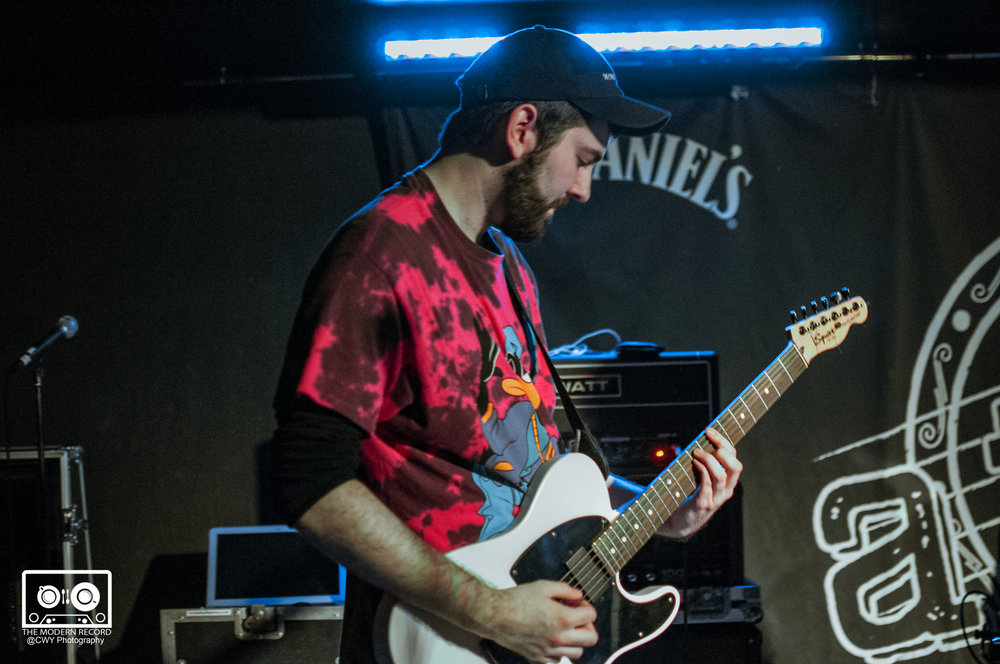 Following them were Remind Me Of Home who have recently released their EP Bloodless, from which they played an excellent set with the new songs sounding great live. They also seemed to start slow, but definitely delivered a solid performance once they found their feet.

Main support on the evening comes from Edinburgh three-piece Donnie Willow who actually played with a fourth member this evening: Luke from Woes filling in on guitar due to regular guitarist and vocalist Arthur suffering from a hand injury. With latest EP Exhibition just turning a year old, Donnie Willow deliver a top performance playing a mix of newer and older songs, and are on brilliant form with songs like “Stuck” and “Blessed Company” sounding crushing and huge. They picked up the energy of the room and fed off this – a brilliant warm up for the main event. 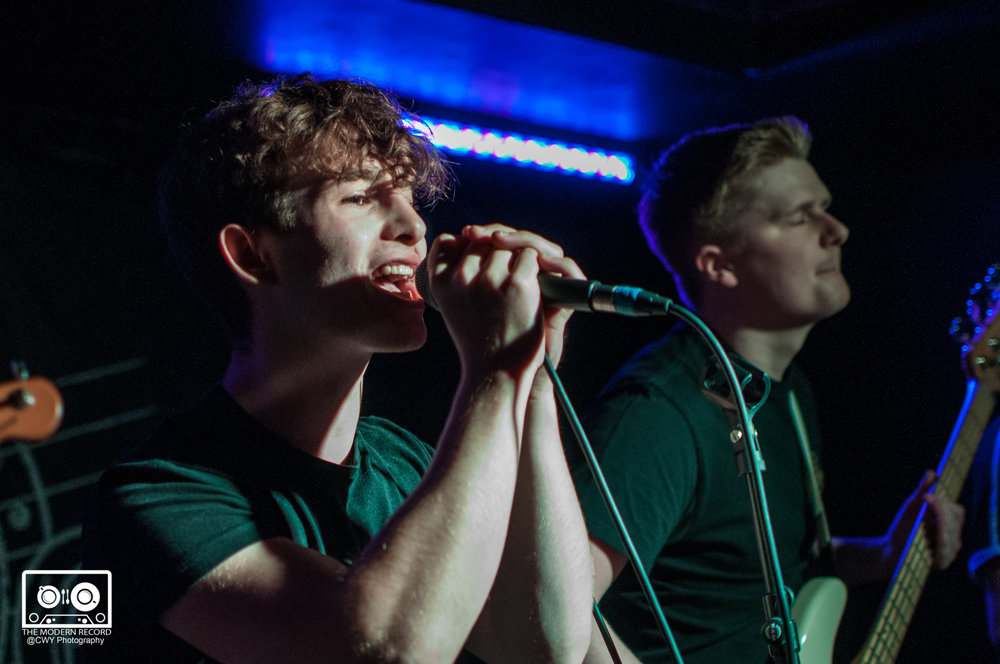 Woes have been around the block a bit now since their last Scottish headline shows – with support slots with Seaway and Frank Carter in the UK and Europe respectively under their belt and bags more experience. After signing to UNFD and releasing their newest EP titled Self Help, this was our first opportunity to see some of these new tracks live. Opening up with “High On You” they set the bar high straight away, followed with other new tracks like “Over It” and “HLB2”, which got their Glasgow debut and went down a storm with the audience there. Old songs were also not forgotten about, with tracks from their debut self titled EP getting a justified response. The set closer and easily their fan favourite track “Worst Friend” spurred on chaos and crowd surfers, and even the first ever wall of death I’ve seen in this particular venue.

With their weekender now complete, Woes are going into hiding for a few months to write some more songs with hopefully an album release being in the not too distant future, but they are back out on the road in October again, opening up for the one and only State Champs.