BEN HOWARD RETURNS TO SCOTLAND AFTER FOUR YEARS, WITH SOLD OUT SHOW AT EDINBURGH’S PLAYHOUSE 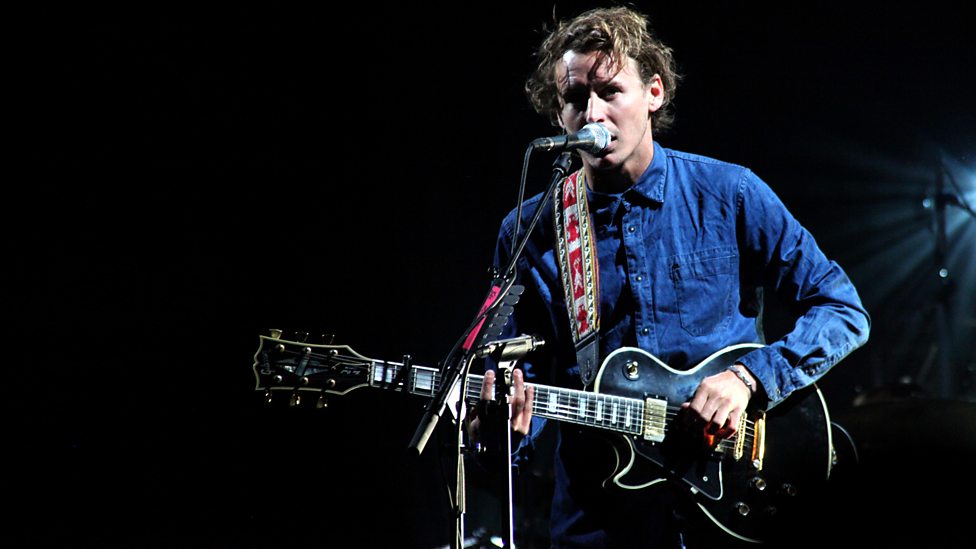 Doors opened at 19:00 for the quietly humble Devon-born singer-songwriter Ben Howard, who returns to the City of Edinburgh after nearly four years to headline a sold-out show at The Playhouse, previously playing The Usher Hall in 2014.

Returning to Scotland’s Capital, Ben Howard performed a long-anticipated calming and meditative set. In a bold move, Howard used his main part of the set to play the recently released third album Noonday Dream almost in its entirety. Backed by a keyboardist, two guitarists, two drummers and a three-piece string section, the group of musicians were more like a small orchestra than a band.

Kicking off his performance, he went straight into his comeback single ‘A Boat to an Island on the Wall’, moving onto the disjointed rumblings of the closer ‘Murmurations’, the ensemble producing some of the most sonically impressive live music I have witnessed. Nowhere was this more powerful than during ‘The Defeat’, a song that pulsates with a mixture of organic and electronic beats and is sure to become a Ben Howard classic. A more understated highlight was ‘Towing the Line’, an intimate moment of intertwining instruments and peacefully distorted vocals. Howard’s new material is engrossing both to the audience and the musician himself, who spent much of the performance sat down and curled over his guitar.

Nine new songs had been played in a row before the iconic echoed guitar intro of ‘Small Things’ rung out around the theatre, bringing with it the night’s first singalong. Hearing old favourites among new material is always welcome, however if an artist chooses to revisit a song in a different style then it should feel justified by the new version being as good as the original. Sadly, the mathematically tangled climax of ‘Small Things’ was slowed down to its detriment and ‘I Forget Where We Were’ was reduced to a nice, yet inferior, acoustic version, robbed of the crashing drums and duelling guitars that make the original so epic. Luckily, an electrified version of ‘Promise’ was warm and rousing and actually improved on the original, whilst ‘End Of The Affair’ (perhaps perfection that can’t be improved upon?) was performed exactly as originally intended …before being cut short by Howard due to the crowd whooping and jeering during every quiet section.

The crowd were indeed a constant problem that I was embarrassed to be a part of. Safe to say, the music managed to outshine them, so won’t waste my time detailing why it was the rudest crowd I’ve witnessed at any gig before. Despite the disrespect, Howard left the stage with genuine smiles and waves after a performance that resoundingly rewarded anyone whom has welcomed his progression as a musician since 2011.