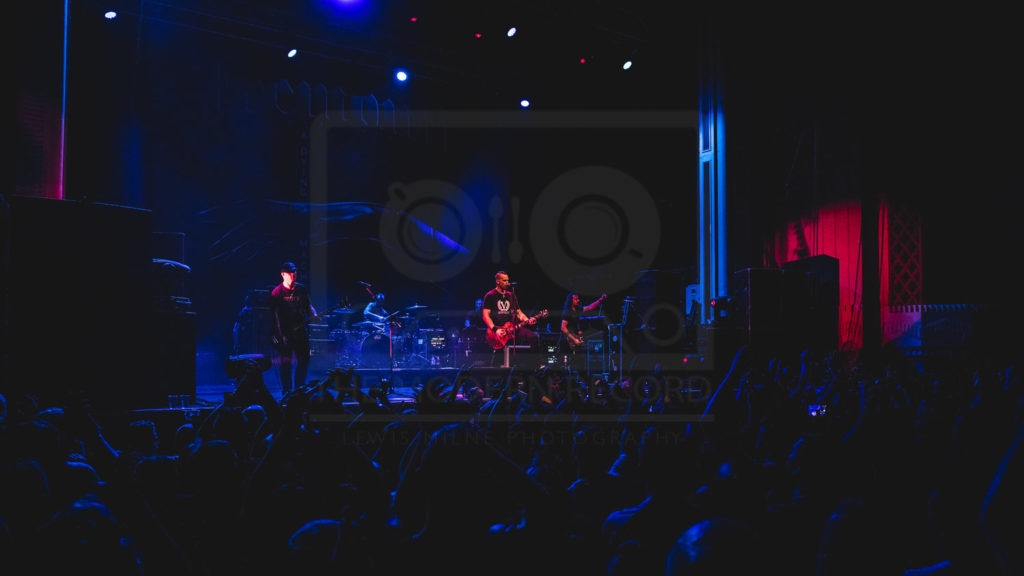 Following the release of Tremonti’s fourth and latest album A Dying Machine, the band began ascending on a world tour starting off in Glasgow. With a seventeen song long setlist comprising of their best songs from across all four albums – which had the entire crowd singing with great power to for the whole night – it was one incredible performance, and the best I’ve seen of their abilities out of the three Tremonti gigs I’ve attended!

June 28th was said to be the hottest day in Scotland (not only of this year but for around 30 years) but that didn’t stop the crowd going mental all through the set.  Due to a last minute venue change after the devastating fire at the O2 ABC, it wasn’t a sold out gig any longer due to the Academy being a larger venue, but the energy and atmosphere was still amongst the best I’ve seen at a concert. It has been a consistent attribute to all Tremonti tours! 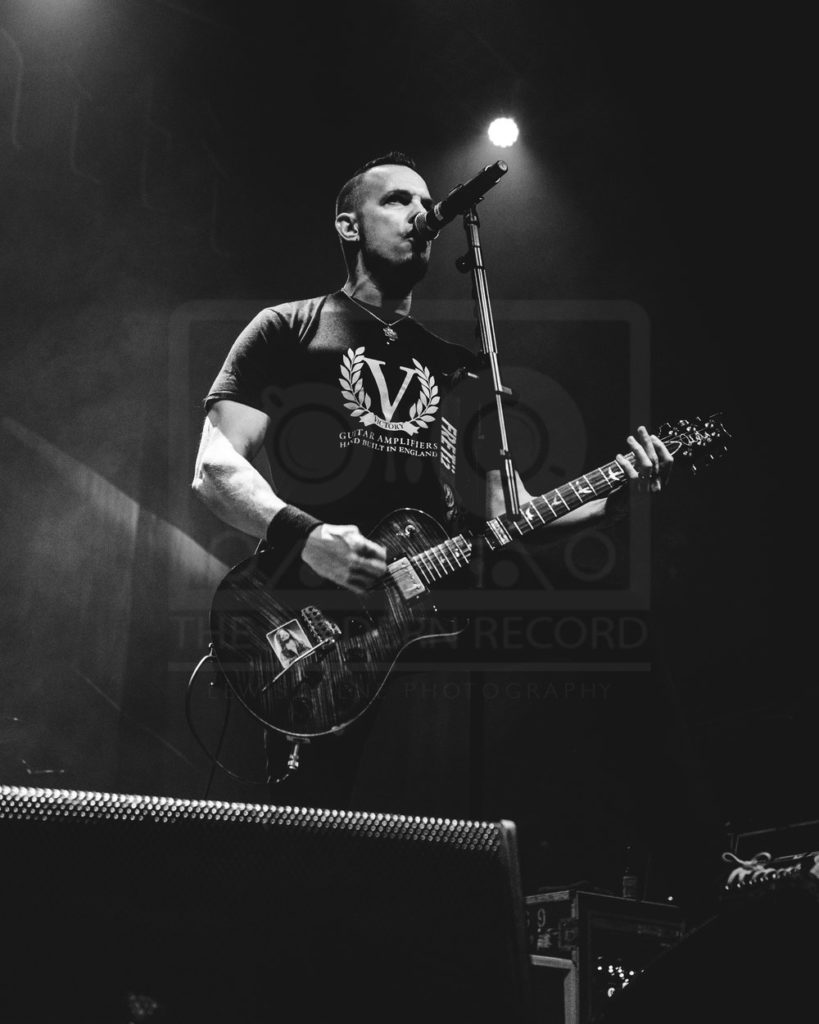 Former Creed guitarist, and current Alter Bridge guitarist/vocalist Mark Tremonti’s heavy riffs, ripping solos and powerful vocals are always one to stand out with his distinct sound.  The band opened the show with ‘Cauterize’ from their third album which immediately erupted the crowd with its fast and heavy energy. There’s no holding back this band when it comes to getting the crowd right into going wild during their performance.  They played five of their newest releases throughout the set, which was received incredibly well by everyone and lived further beyond expectations following the huge support and love for A Dying Machine.

For rock and metal music lovers, Tremonti is a must see live band as they never have anything below high energy and powerful performances, alongside never overcharging for tickets. All four albums of theirs I would highly recommend need to be given a listen! Mark is also releasing a novel following the story of the music from A Dying Machine, which is set to be released in late July of this year.