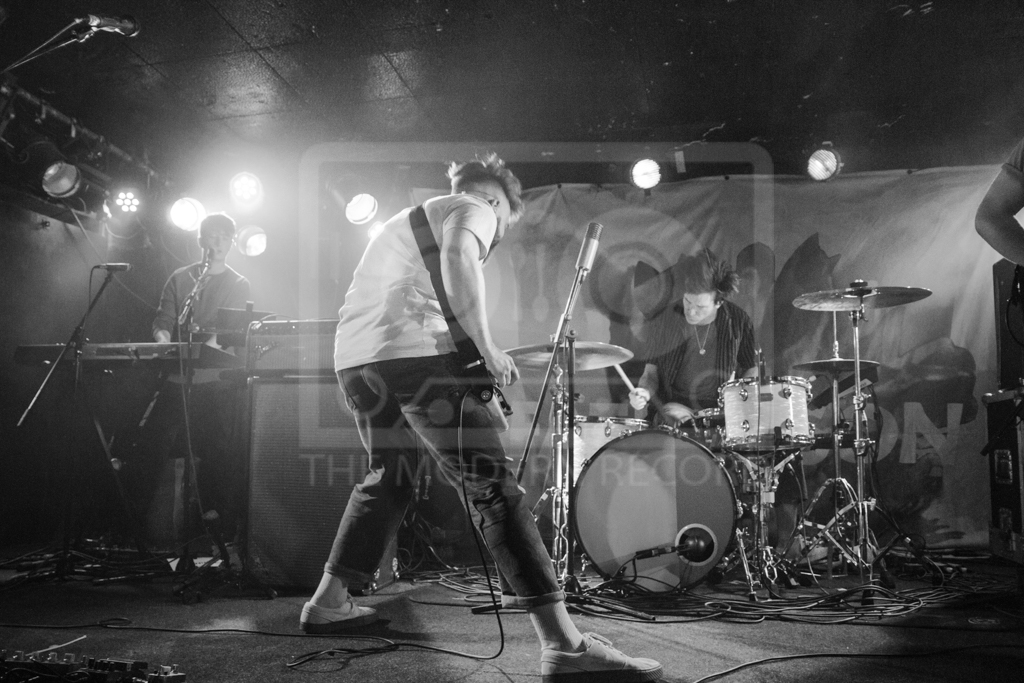 When a band has been away from the music scene for almost a year (nine months to be precise) and then play a sold out show at one of Glasgow’s most loved music venues after 12am – you know that there is just something so special about welcoming them back with open arms.

Fatherson had previously sold out The Barrowlands back in December 2016, so to celebrate the release of ‘Making Waves’ – and the announcement of their third album Sum Of All Your Parts which is due to be released in September – they hosted a TRNSMT After Party at the intimate King Tut’s Wah Wah Hut venue. Before the first drum beat had been hit, the first note of the guitar had been played or the first word of the song sung, the atmosphere in the room was simply glorious. 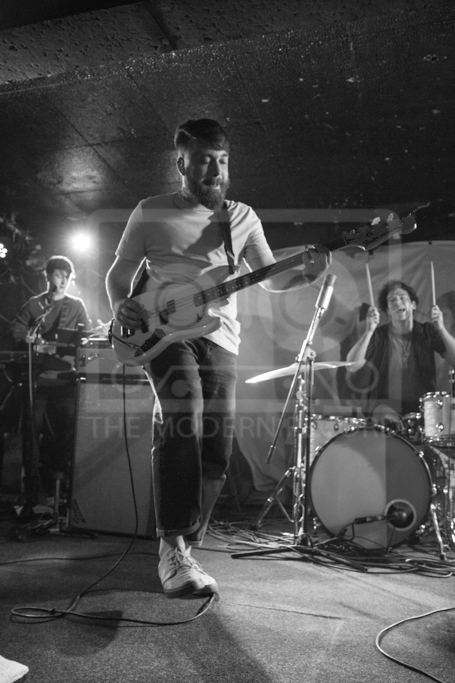 Opening song ‘The Rain’ proved to fans why it was a priority to be made the first of four pieces of new material that fans would be presented with. A massive drum beat and bass line captivating the entire crowd, drawing them in under some kind of spell – one to watch out for when the album is released. Frontman Ross Leighton next descended into ‘Making Waves’: despite the fact it was only dropped into the world eight days prior, fans screamed the lyrics from the top of their lungs. It’s already making its mark as a Fatherson classic alongside fellow anthems such as ‘I Like Not Knowing’, ‘Always’, ‘Mind For Me’, ‘Forest’ and ‘Hometown’ which fans were treated to on the night, causing a massive singalong even if the show was after normal gig hours.

‘Charm School’ (which will be making an appearance on the new album) had the entire of King Tut’s dancing along, clearly a new favourite among loyal and new fans as it received one of the best responses of the night. Alongside another new song ‘The Landscape’, the four new songs were just a flavour of what is to be expected from future shows, showing off a more rockier vibe from the Kilmarnock trio which was approved of from the volume of the cheering on the night. 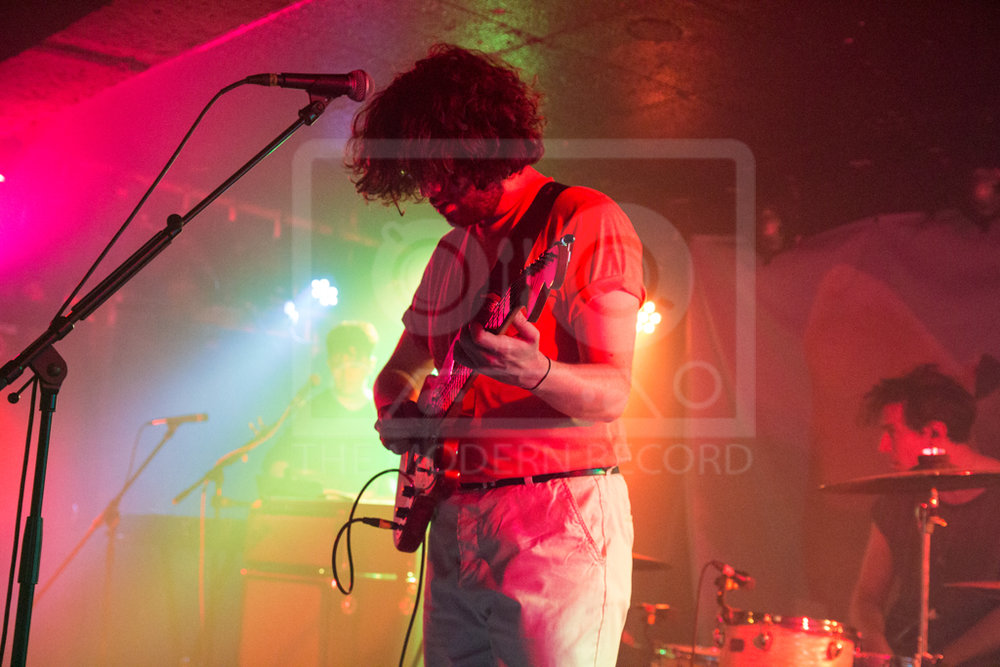 With just himself and his guitar away from the microphone, a stunning rendition of ‘Joanna’ tugged at heartstrings with the absolute rawness of Leighton’s standalone vocal and gentle touch of his electric guitar. A choir of 300 voices gracefully longing for ‘Joanna’ was a moment that would give anyone goosebumps. The final song of the night was ‘James’ – a definite favourite among anyone in the Fatherson family. It never gets old belting out ‘So go home, sober up, take the weight of your feet and just chill’  Regardless of where you listen to ‘James’ or if you have seen Fatherson before, you can feel that exact moment where you’re staring in awe at Ross, Greg and Marc, wondering when the time will come when they will be playing arenas. Somebody may have called it a long shot but it will happen sooner rather than later.