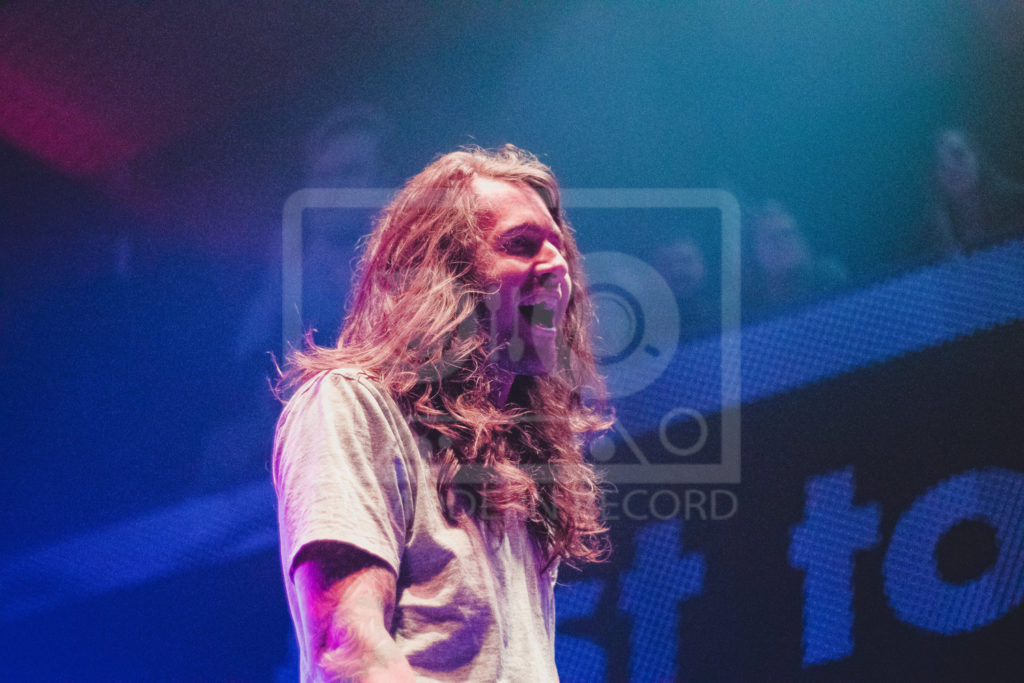 In the wake of the release of their sixth studio album Sunnyland, Mayday Parade took to the stage to perform an incredible set at Newcastle’s Riverside venue. Opening the event, and warming up the crowd before Mayday Parade’s performance was Better Days, a local band from Newcastle. The pop punk quartet performed a fast paced set of seven tracks, including two of their most popular songs; “A Lesson in Struggling to Cope” and “Worthless.” 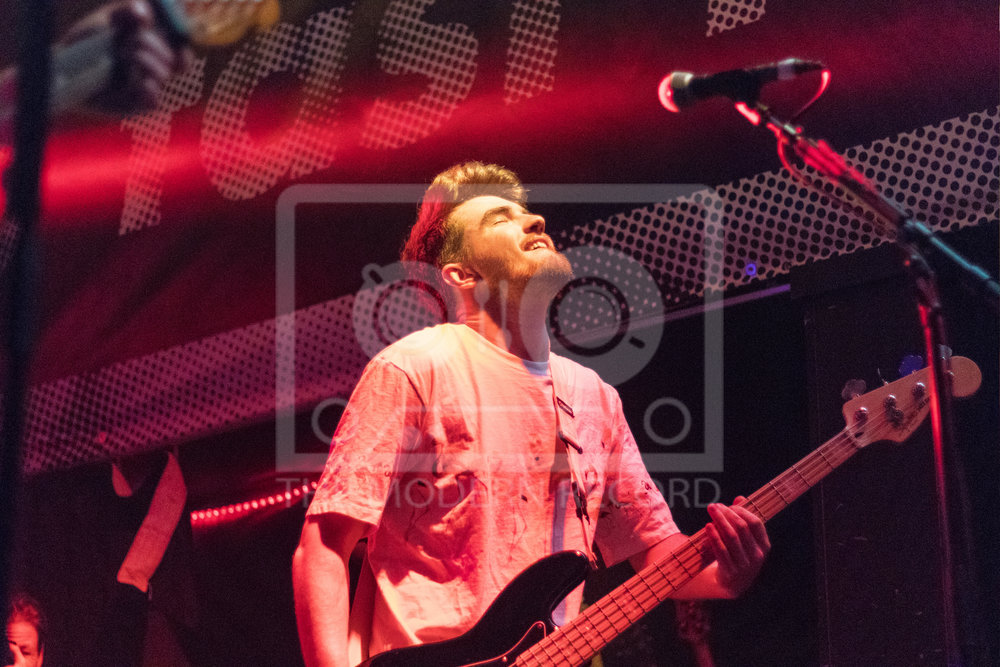 Starting off with the fan favorite “Oh Well, Oh Well” from their self titled album Mayday Parade, the crowd were singing at the top of their lungs and were in full admiration of Sanders vocal abilities. The setlist for the show remained diverse, with tracks from all five of their previous releases as well as recently released tracks “Stay The Same”, “Piece of Your Heart” & “It’s Hard To Be Religious When Certain People Are Never Incinerated By Bolts of Lightning.” With the addition of three new singles it shows how the band has matured – while they are softer and more acoustically focused, it’s undoubtedly some of the most emotional tracks released yet while still having their original sound. 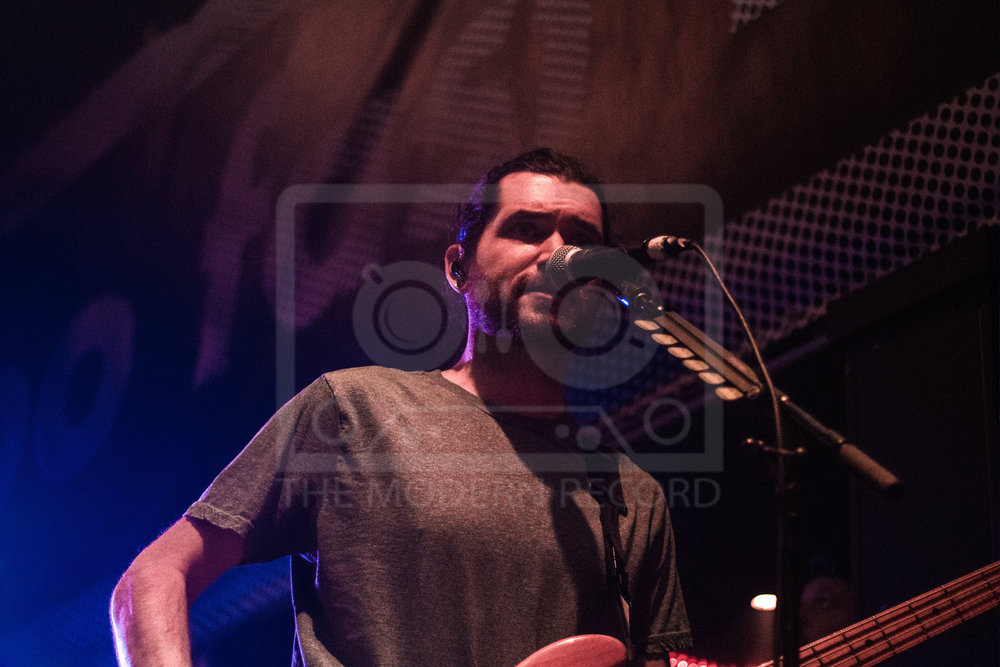