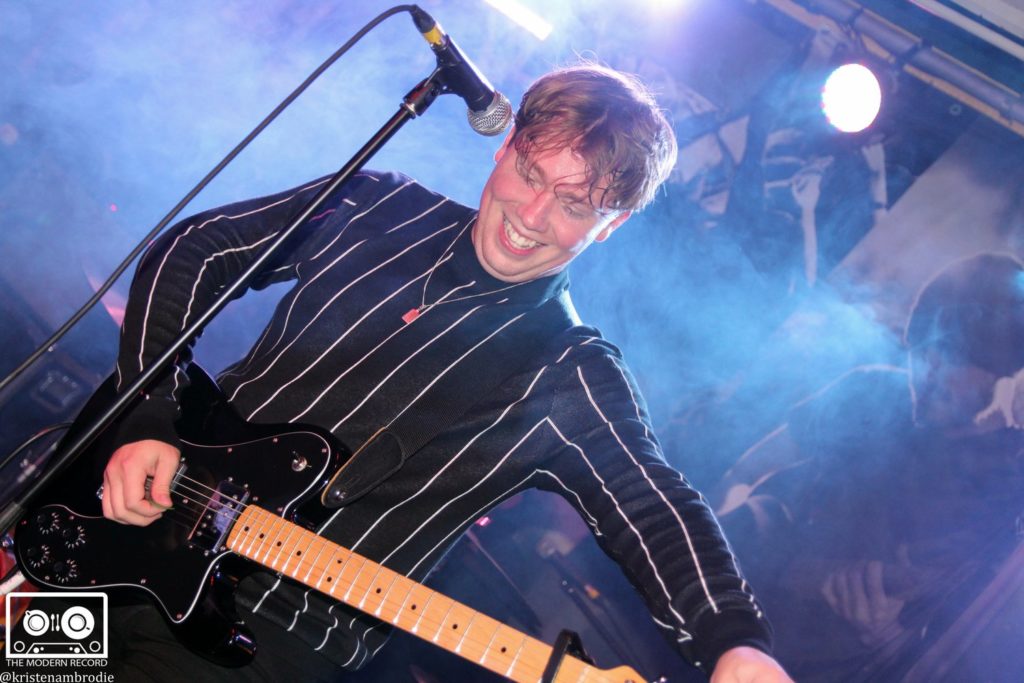 Despite Beyoncé & Jay-Z and rock icons The Rolling Stones both playing huge shows in both Glasgow and Edinburgh, Retro Video Club still had a flood of fans showing their support for the last night of their tour.

The crowd were like putty in their hands and although the place wasn’t fully back to front, every audience member continuously jumped around for the Edinburgh-based indie band. After recently being featured on some top Spotify playlists, it’s obvious these why as each song they played contains a number of hooks and melodies for the crowd to latch on to – and they did time and time again with each song. 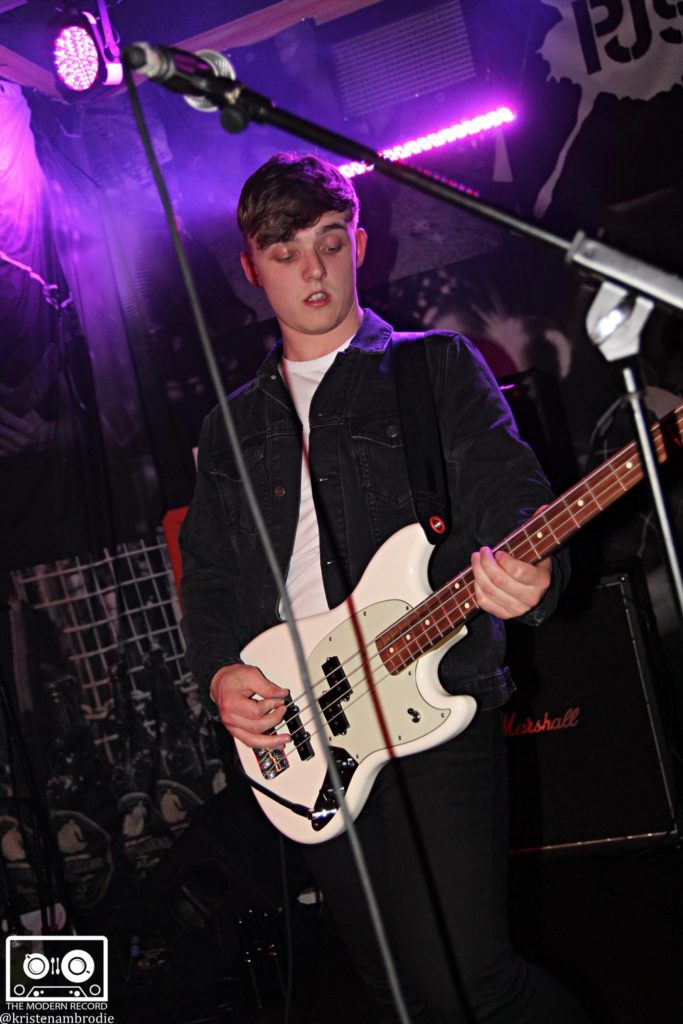 Announcing that they’d be playing as part of King Tut’s Summer Nights next month, they battered through their hits such as “Chemistry” and “Noir”, even treating the Dunfermline crowd to a new song called “Mutual Friends”. Ending on a personal highlight for me in “1993”, the Scottish indie rockers gave every ounce of energy they had on stage, and showed why they’re building up such a reputation – with no doubt in anyone’s mind that there’s plenty more to come from this band in the very near future.