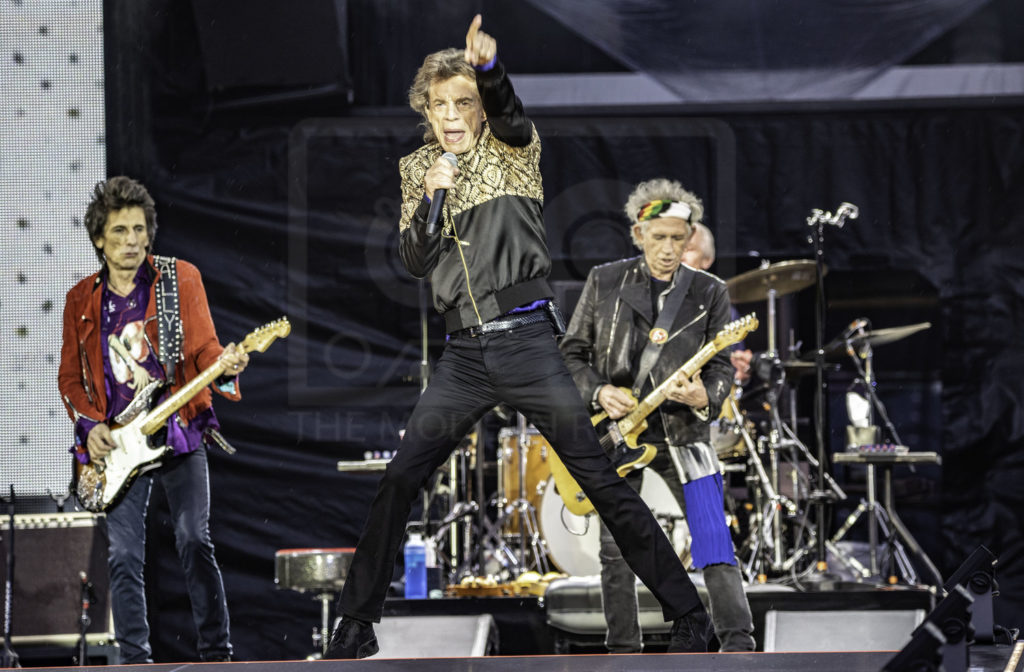 Legendary rockers The Rolling Stones brought their No Filter Tour to Scotland’s capital last weekend at Murrayfield Stadium. The band’s fifth UK Stadium show of the tour and band’s 21st show of the No Filter Tour went down by storm, despite the rain and gloomy clouds which appeared before The Rolling Stones took to stage. Returning to Edinburgh after nine years since their last Murrayfield Stadium appearance, the band delighted the Scottish crowd with tracks which had been performed in years and crowd pleaser hit tracks the crowd were expecting to hear.

The night kicked off with Support act Richard Ashcroft who brought his style of prime-era Stones to the stage. There is obviously no doubt regarding the rights (and the profits) from “Bitter Sweet Symphony” (though Mick and Keef ended up quids in so no complaints at their end). He sensibly packs his set with classic Vere crowd pleasers “Sonnet”, “Lucky Man”, “The Drugs Don’t Work” and the biggest crowd favourite “Bitter Sweet Symphony” which gave the crowd big indie vibes for the night ahead which went down by storm.

As the stage was ready, The Rolling Stages appeared on stage, launching right into their opener track “Start Me Up” and then maintaining the tempo with “Let’s Spend the Night Together” followed by “It’s Only Rock ‘N’ Roll” and “Tumbling Dice”, it was really clear we are watching the ultimate frontman of the greatest ever rock band still at the top of their game.

The initial surprise of the night came next as The Rolling Stones performed their 1967 single “She’s a Rainbow” which hasn’t been played for years, the track was voted on band’s social media at crowd wanted this track to be performed as fan track choice, which the band have been offered for each show of the tour. Frontman Mick Jagger muffed to the crowd “Let’s give it a go” before performing the track. 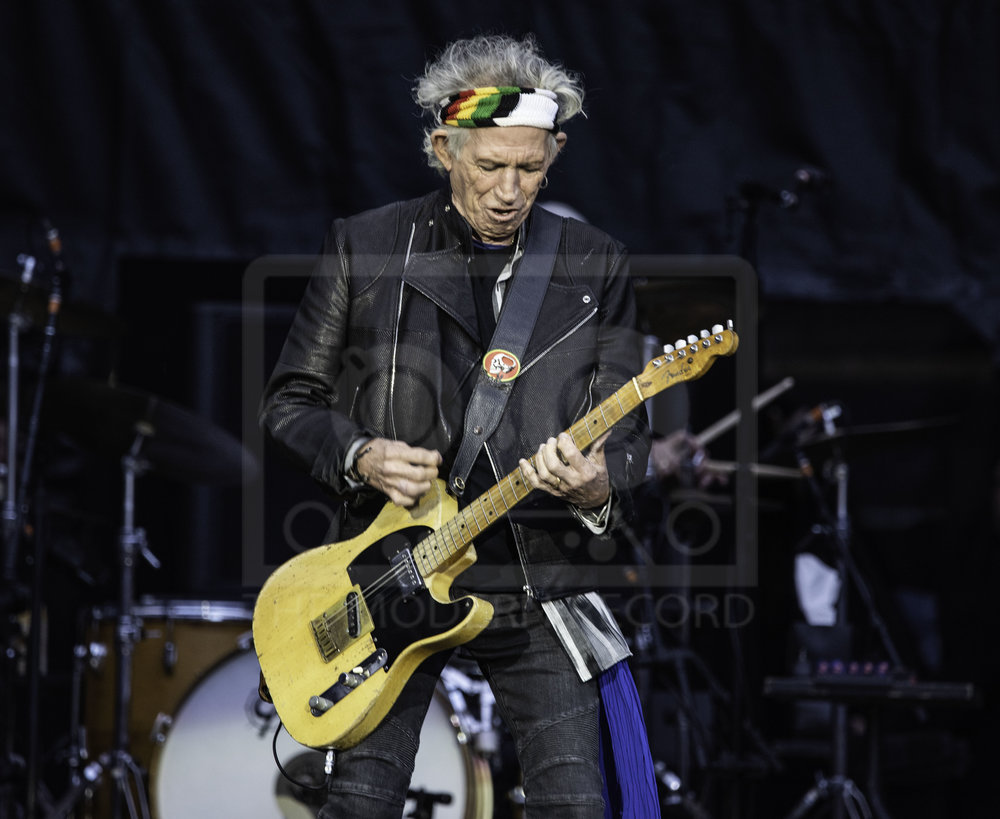 The band then went on to play their well-known track “You Can’t Always Get What You Want,” a song that has severed as part of encores across the past six years, was trotted out in the eighth slot. Jagger then took to the mic to play a crowd pleaser track “Paint It Black,” and then “Honky Tonk Women” which was followed by Jagger introducing the band and Keith Richard taking to the mic to perform tracks “You Got the Silver” and “Happy”.

The Stones reeled off one hit after another throughout the set including “Miss You”, “Midnight Rambler”, “Jumpin’ Jack Flash’ and ending their set with “Brown Sugar” to end their seventeen-song main set. Jagger and Co. said farewell to the Scottish crowd with a “Gimme Shelter” / “(I Can’t Get No) Satisfaction”.