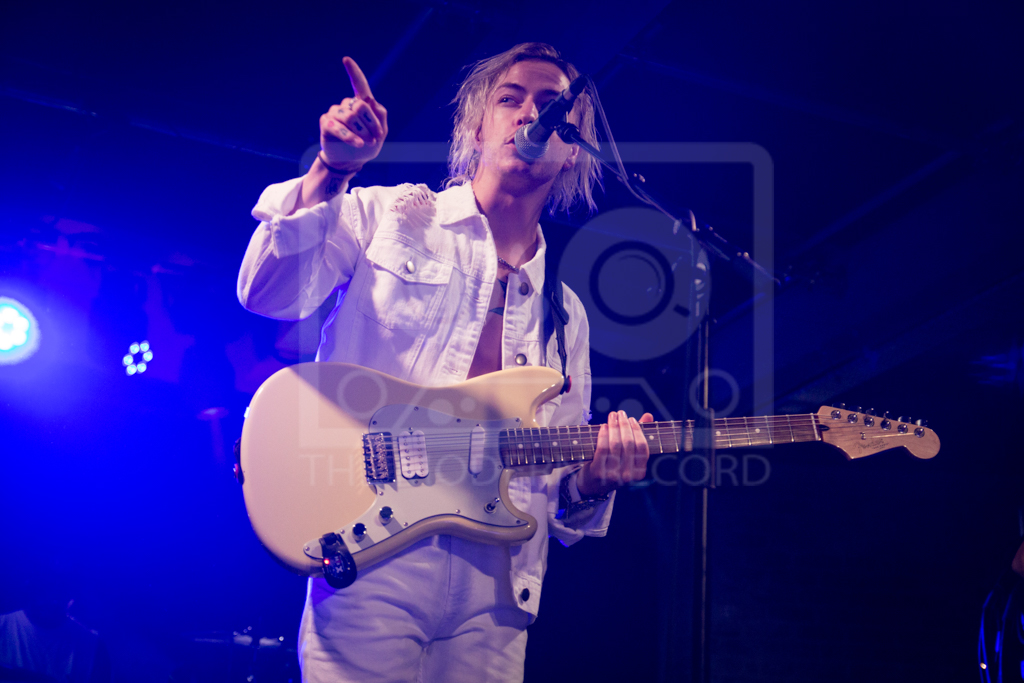 Before The Hunna had even taken the stage to play a single note, anticipated chants of “Here we, here we, here we f**king go” filled the SWG3 warehouse giving even more life to a venue already bursting with personality in a way that only a Glasgow crowd could. With the fans’ fever at boiling point, The Hunna take to the stage and kick off the set with the album’s titular song ‘Dare’. If the audience reaction was anything to go by a gambling man would put all their money on the new album Dare being a smash hit as right from the start the crowd are bouncing and itching to get involved.

Front man Ryan Potter showed a real stage presence as he delved next into “Flickin’ Your Hair” which turned out to be a big fan favourite as the whole crowd sang along without missing a beat, another highlight was the high energy “Summer”. The packed Glasgow audience kept up with the band word for word eager to show their love for the underground sensations but if this show was anything to go by The Hunna won’t be anybody’s little secret for much longer as they seem destined for a higher calling and a wider reach into the mainstream. 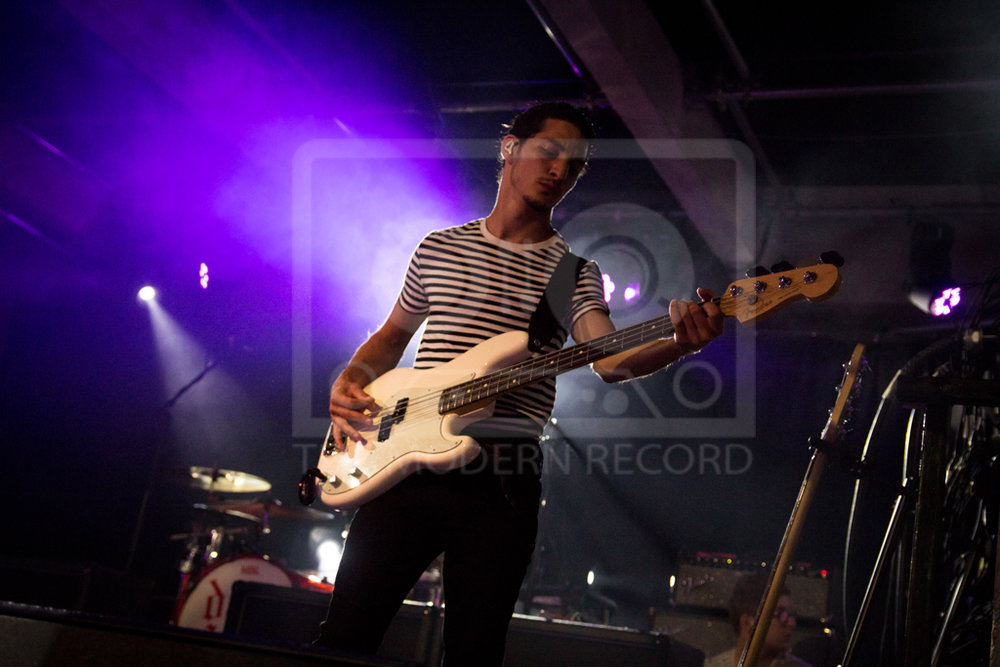 After rocking the stage and leaving the crowd with more than enough to go home happy about The Hunna decided that they weren’t quite finished yet and came back out to play their older hits that brought the crowd to the electric warehouse in the first place, they rounded off their encore with “You and Me” and “Bonfire” and with a peaked atmosphere the enigmatic singer reciprocates the adoration of his followers by shouting out into the crowd that “Glasgow is f**king lit” met by perhaps the loudest cheer of the night to close the show and put the icing on the best cake you haven’t heard yet.

When The Hunna return to Glasgow in January you would be doing yourself a disservice not seeing them, so open up your Youtube, put in your earphones and do your homework to make sure that when they come back you are ready to join your fellow Glaswegians in being “lit”.