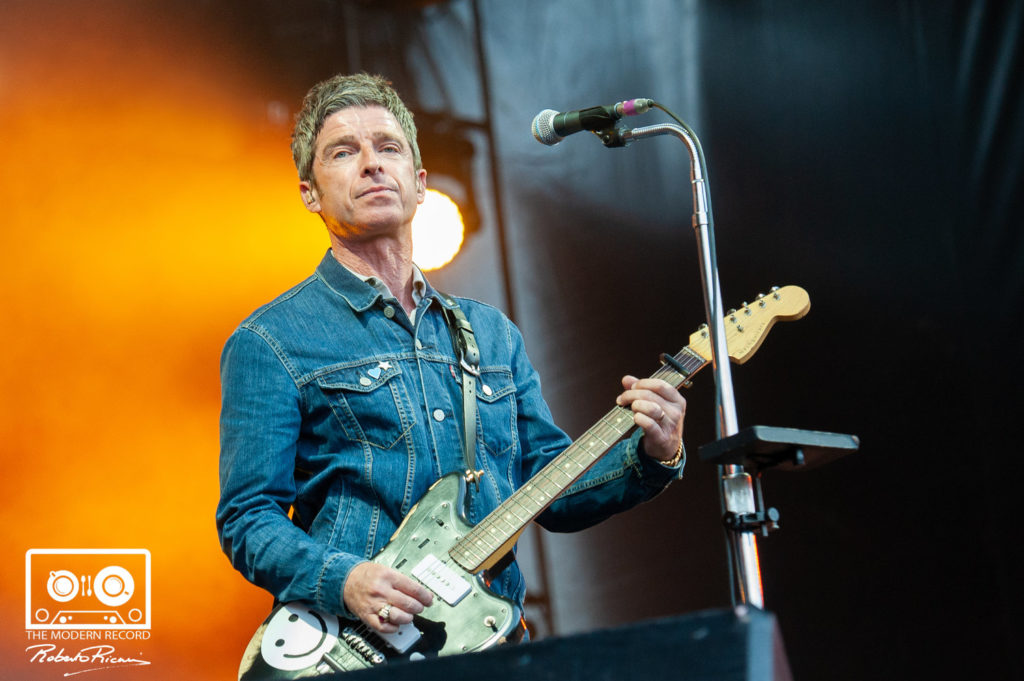 Noel was supported by the former lead singer ‘Gaz Coombes’ from the Oxford britpop band Supergrass who set on the stage and put on a fantastic show at The Castle to get fans get ready for the main act.

Noel Gallagher came on stage at 20:40 and started off with ‘Fort Knox’ the lead single from his latest album ‘Who Built the Moon?’ then followed up with ‘Holy Mountain’, throughout the set the only downfall about the performance was the sound mix, certain songs vocals sounded too low but I think it was purely due to it being an outside venue which is quite a regular complaint with outdoor gigs.

The gig itself was originally seating but there was no way that the crowd was going to sit for him. Throughout in the set he performed NGHFB hits such as If ‘I Had A Gun’, ‘AKA… What A Life!” from their self titled debut album which was released back in 2011. Noel Gallagher treated all fans and including myself with Oasis songs such as Little By Little, The Importance Of Being Idle, Whatever, Half The World Away, Wonderwall, Go Let It Out and just before he was finished his set Noel performed Don’t Look Back In Anger in which everyone at The Castle sang along to then his final song just when everyone thought he was doing treating them he finished off with the classic song from one of his favourite bands and influences The Beatles, ‘All You Need Is Love’. 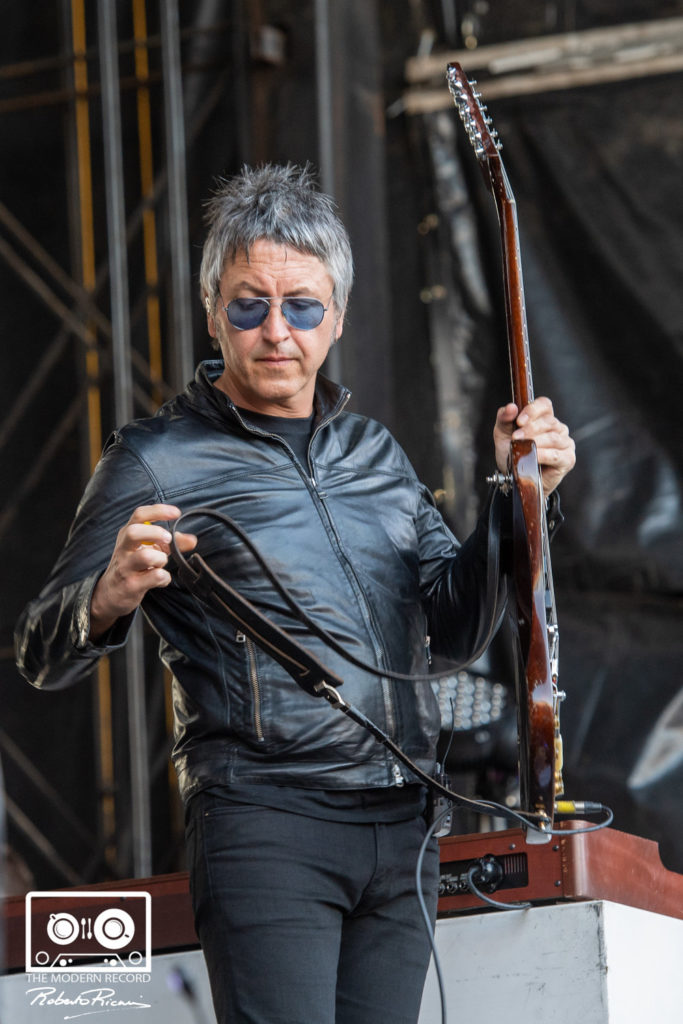