AHEAD OF HIS RIZE FESTIVAL APPEARANCE, TOM GRENNAN PLAYS INTIMATE ACOUSTIC SHOW IN THE HEART OF SOHO 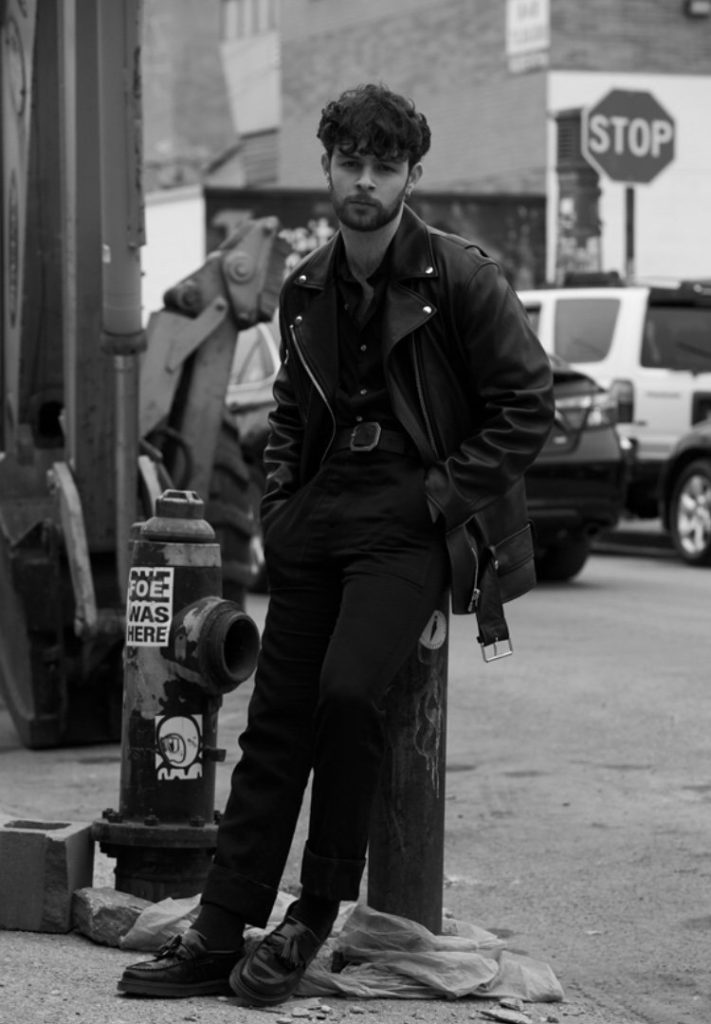 The basement of Liam Gallagher’s mod-revival store at the end of London’s famous Carnaby Street  – not the most obvious location for a gig. For about thirty/forty-odd people guestlisted on a breezy Thursday evening though, it was – a chance to see one of the UK’s fast rising stars, Tom Grennan, in an intimate surrounding.

Taking songs and stripping them down to their raw elements can be a daunting task for some. Grennan’s years of experience of gigging in pubs around London however, means he can make this seem rather effortless. Treating those present to a selection of tunes from his recent debut album Lighting Matches, Grennan’s brusque vocal echoes a bit of Jamie T and John Newman spliced together – street swagger with a bluesy, neo-soul overtone. You’d normally recognise ‘Found What I’ve Been Looking For’`as the opening theme of Sky Sports’ football coverage, yet it’s given its own life and recognition in an acoustic setting. After playing a few other cuts from his album including ‘Barbed Wire’, ‘Royal Highness’ and ‘Sober’, Grennan made a politely swift departure from the ‘stage’, greeting several fans in the process.

Tom Grennan will tour the UK and Europe later this year in support of Lighting Matches, including a stop at London’s O2 Academy Brixton on October 16th. He’ll also be at RiZE Festival this year, a brand new festival taking place in Hylands Park, Chelmsford from 17th-18th August – featuring headline performances from Liam Gallagher, Stereophonics, Years & Years, Craig David and many others.