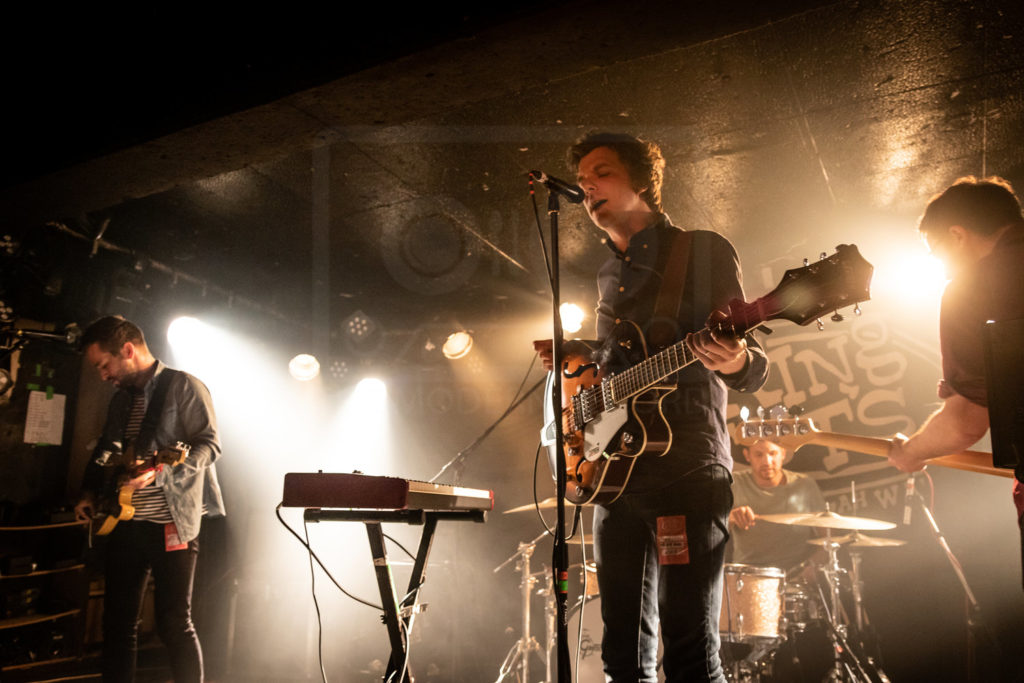 In March of 2017 Aberdeen’s The Little Kicks released one of the year’s best albums, Shake Off Your Troubles. The record is perfectly mixed – giving equal space to moody synths, shiny guitars and evocative harmonies, while drums and bass oscillate between buoyant and restrained with precision, sonically defying line after line of hauntingly honest and vulnerable lyrics. The band are renowned for their irresistible incarnation of melodic indie rock with a mature disco twist.

Delivering on such a meticulous studio sound can present a challenge at times, trying to balance the intricacies of performance against the unknown variables of a live setting. Yet without much fanfare The Little Kicks seem to have mastered both studio and stage over the last few years, consistently proving to be the most enjoyable band on a club or festival line-up. Having graciously stolen much of the limelight when they last played Tut’s for 2018’s New Year’s Revolution festival back in January, they return to the iconic venue to headline as part of its Summer Night’s series.

With each band on the night contributing just 30 minutes of music, impressions are limited. The first of three supports is First Tiger, a band from Glasgow who draw on wide ranging influences to produce an equally diverse, thoughtful and full-bodied style of Scottish indie pop music. There’s a hint of southern rock – but think more early Kings of Leon than Lynyrd Skynyrd – it’s a little off the mainstream with some added late night vibes. It’s pleasing to see a good turn out from the outset, and especially to see different members of the audience singing along with their respective favourites.

Second support Zoe Graham is an outstanding songwriter, guitarist and front person. Sometimes flying solo with keyboard and loop pedal in tow, on this occasion she is a 4-piece ensemble and making the most of it. Blending catchy melodies with some jazzy accompaniment and her unique economy of words, Zoe captivates her audience with lucid musings on suburban life with friends and lovers. Hacket & Knackered is a polished, upbeat number that finds both crowd and band grooving away under the same spell. 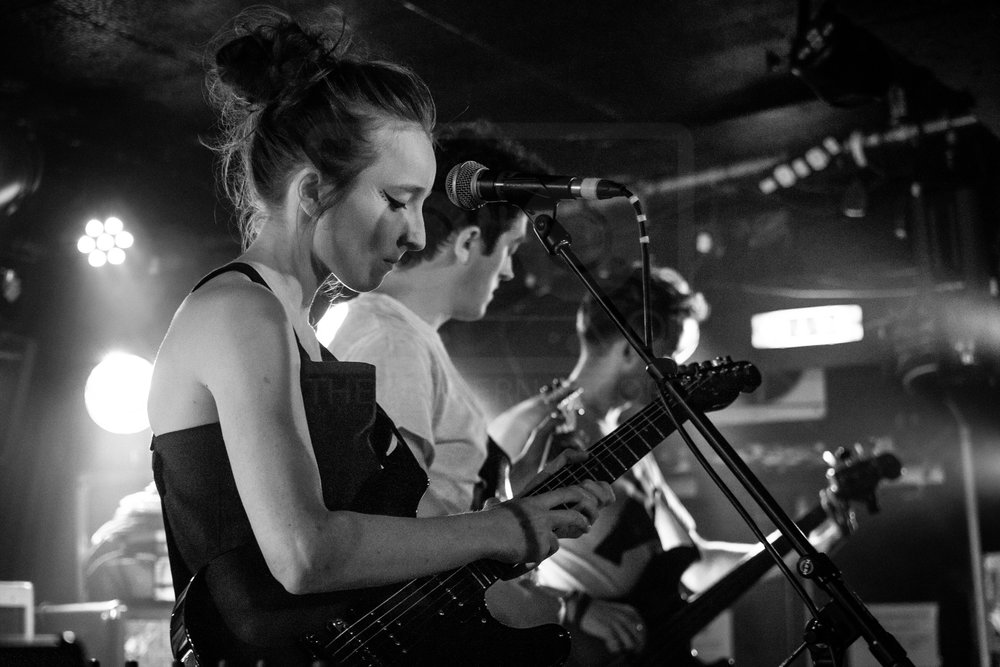 Bringing just a touch of glam to proceedings, the charismatic Hamish Swanson leads The Vignettes through a high energy, bass-driven set of witty disco punk songs (formerly new wave; see Adam Ant, Squeeze etc) without ever really taking time to breathe. They raise the tempo and temperature in the room before flitting away like a handful of burnt out sparklers, leaving their indelible mark on the night.

When The Little Kicks take to the stage there’s no time to spare, no time for chat, they dive straight in the deep end with the eerily beautiful ‘Before We Were Friends’, the synth-heavy dance outro to their last album. Steven Milne is in fine form, his vocals hover sweetly above waves of chiming guitar, occasionally soaring to heights Robert Smith would envy. ‘Don’t Get Made, Get Even’ features one of the most beautifully melodic bass lines you’re likely to hear this side of 1979, with sun-drenched harmonies lifted straight out of Laurel Canyon to match. The crowd is seduced by the guitar-soaked charm of heavyweight ‘Bang The Drum Slowly’ and are completely entranced by the pulsating ‘You And Someone Like Me’. It is dance music, after all, why would anyone resist?! 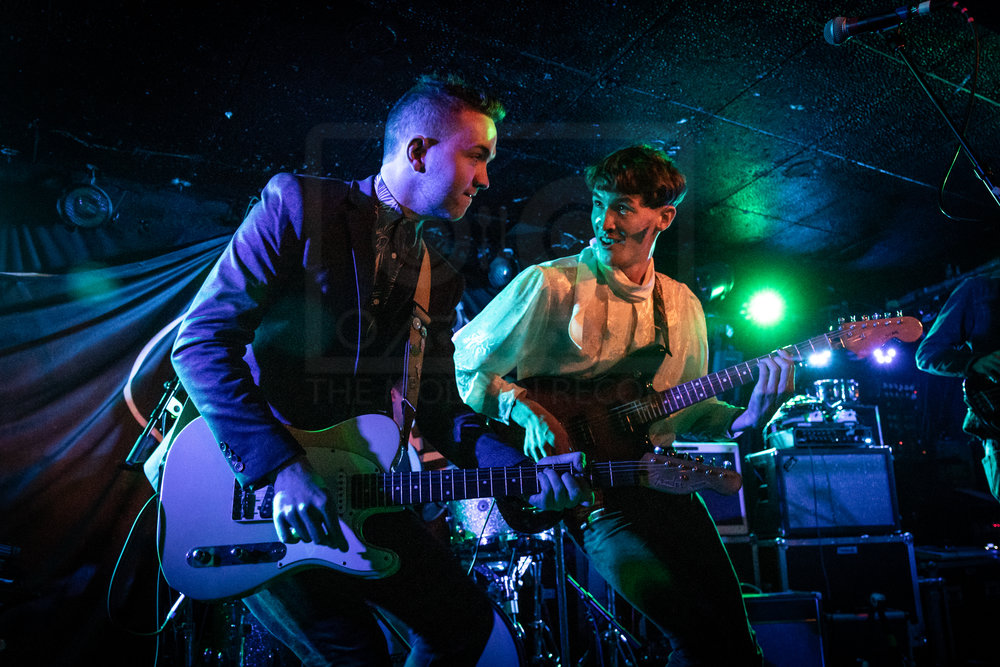 Closing the set, as they do, with ‘Heartbreak Pts 1 & 2’, the band are called back for a final song and give a breathtaking and tender rendition of ‘Heartbreak Pt 3 (Hold On)’, stripped down to just one guitar and three voices. In only 30 minutes they’ve managed to showcase a generation of pop music, giving a masterclass in songwriting, through their undeniable talent and dedication both as composers and performers. 30 minutes is such a tease but for devoted fans and those just discovering their music, it’s better than nothing. In fact it’s better than just about anything a Thursday night in Glasgow could offer.