Glaswegian alternative popsters… ‘Del Amitri’ return to the spotlight at Glasgow’s Barrowlands for first of two sold-out shows, and rocked the hall to it’s core. 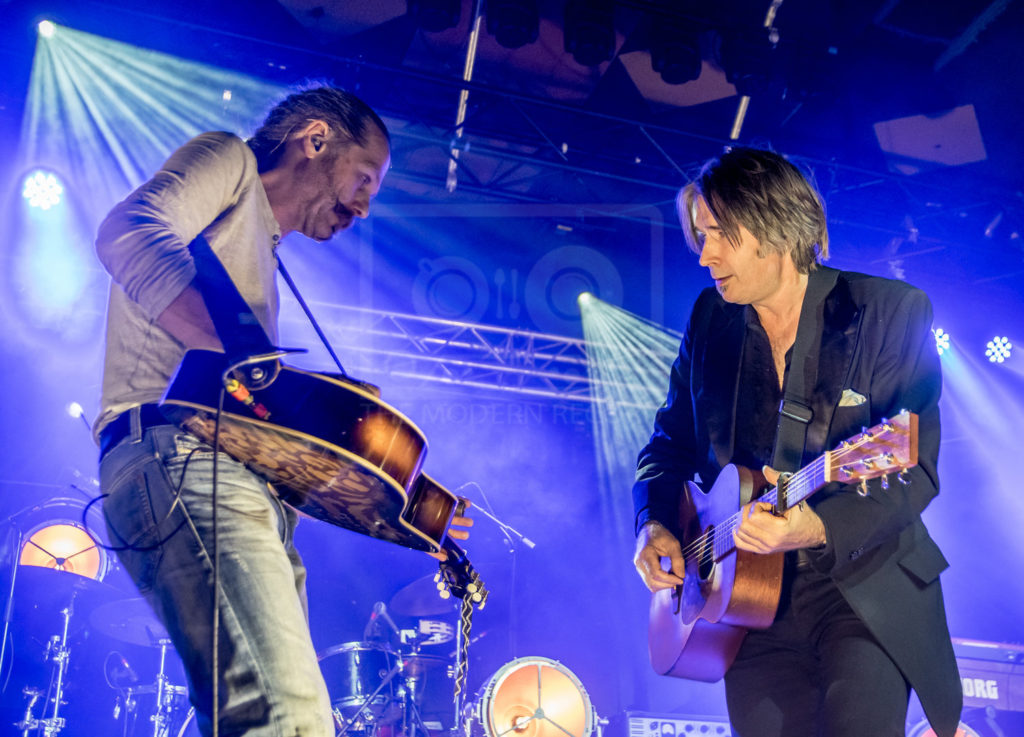 Originally formed in the West End of Glasgow in the early 80s, it took the band some time to break thru and see some chart success, and it wasn’t until their second album was released in 1989 and the single from it ‘Nothing Ever Happens’ hit number 11 in the UK in 1990 that they had finally made it.  This was the start of an impressive run of 16 UK chart hits, and establishing them as one of the top UK bands of the time.

Support tonight was provided by Irvine’s Trashcan Sinatras.  Their take on folky pop music was easy on the ear, and was received well by the Barra’s crowd, a gentle warm up for tonights headliners. 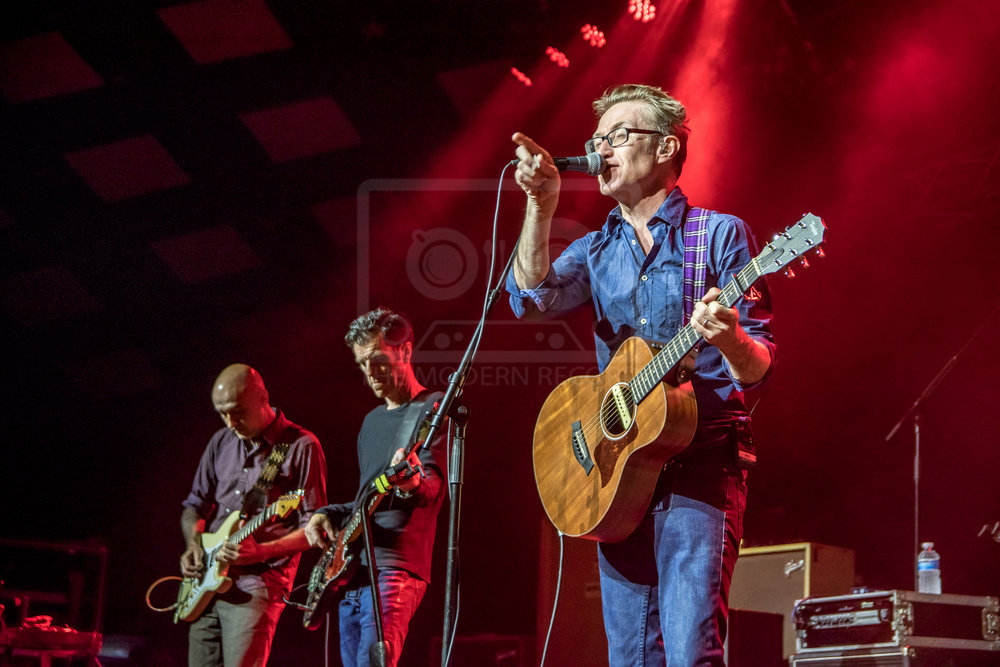 9pm saw Del Amitri finally hit the stage.  Starting off tonight’s gig in a slightly subdued manner, Be My Downfall followed by Nothing Else Matters gradually warmed the crowd up, but by the time 4th track Kiss This Thing Goodbye was played, they were on their toes and gagging for more.

The big numbers continued and the crowd lapped them up.  Always The Last to Know, Roll To Me, When You Were Young, Driving With The Brakes On, Not Where Its At, all well received by the Barrowlands audience, and just enough from the band to keep the crowd at a simmer.  Its been a while since the band were at the forefront of the Scottish music scene but they showed they still have what it takes to entertain a tough crowd, and enough popularity to sell out a venue like this. 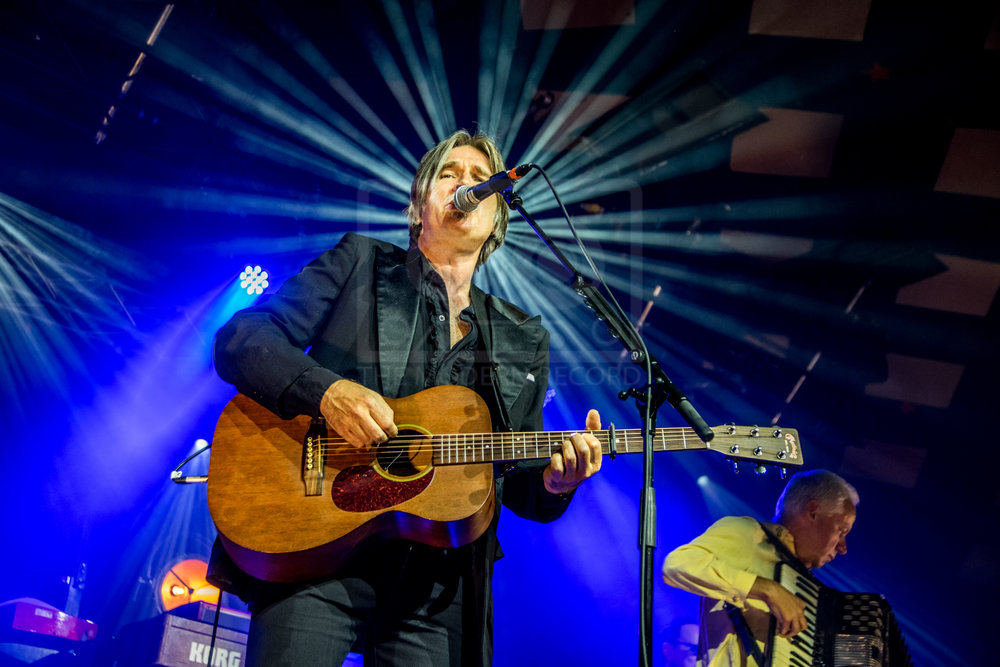 Hatful Of Rain, Here And Now, Spit In The Rain and Stone Cold Sober closed the first part of the set, the band leaving the stage for a short interval before returning to play Heathens and the last song of the evening, the 1990 hit Move Away Jimmy Blue.

This was a return to popularity for Del Amitri, and fans of the band would have loved seeing them back selling out arguably Glasgow’s top music venue.  A set list littered with top 40 hits from throughout the 90’s certainly took you back to that bygone era.   And as good as the band were, and as much as the tunes have lasted the test of time, tonight just failed to hit the highs they might have hit a decade or two previously.  However, its still a decent night out, and a gig worth seeing.