Celebrating their twentieth anniversary of their debut album ‘bring it on’, Gomez return to Newcastle’s O2 Academy to play a show reliving their greatest hits. 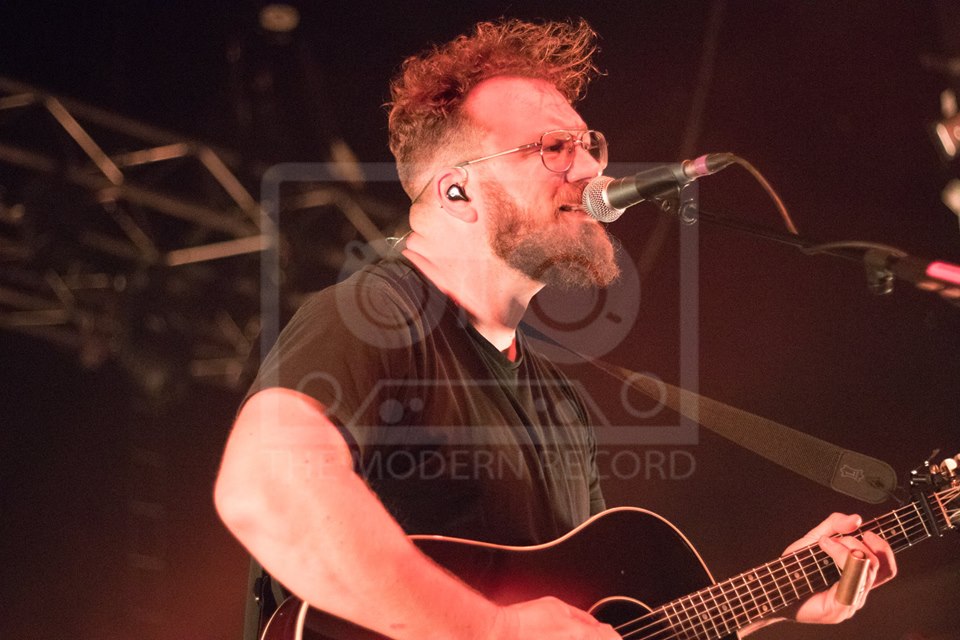 Supporting the five piece is Cailin Russo’s new band dubbed Russo which features Tyler McCarthy on lead guitar, bass by Sean Ritchie & Hayley Brownell on drums & backing vocals, playing a short set featuring all the tracks off their debut album ‘House with a Pool.’ Playing their second show on their UK tour and being a warm up show for Leeds & Reading festival, their fast-paced head banging set impressed the audience. 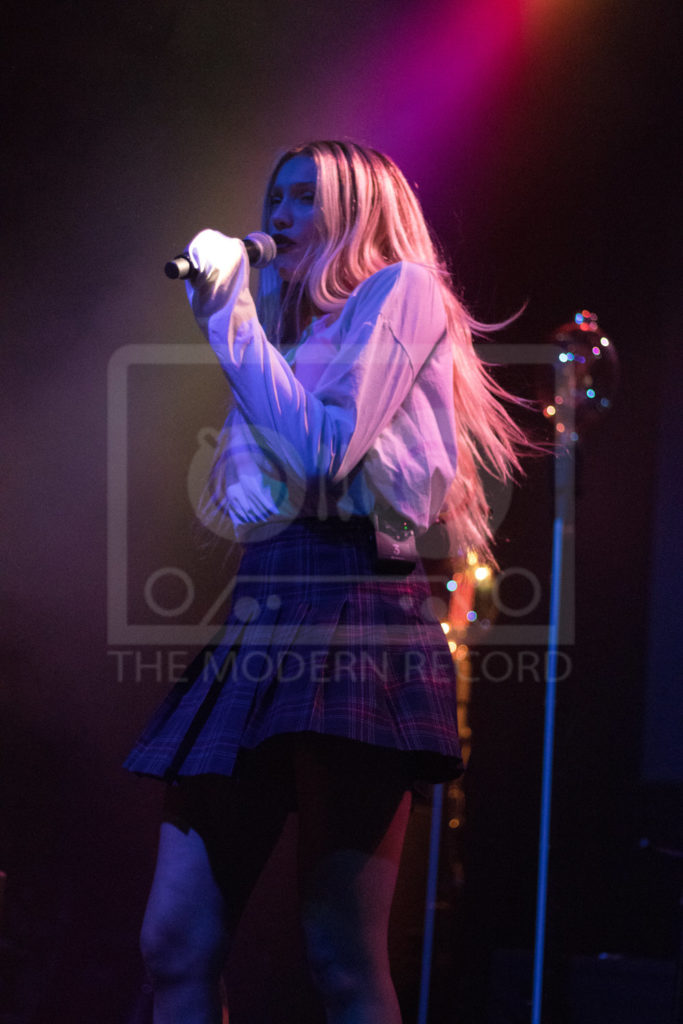 After a small technical issue Gomez opened with ‘Get Miles’ then went on to play ‘Bring it on’ in its entirety. Having the pleasure to relive the classics in beauty was something special, some highlights being: ‘Here Comes the Breeze’, ‘Get Myself Arrested’ and ‘Little Pieces.’ One the downsides was that one of their most popular tracks ‘Whippin’ Piccadilly’ was played far too early when the crowd was still warming up. Regardless this was a clear reminder that they are one of the best bands Britain has produced in the last twenty years. 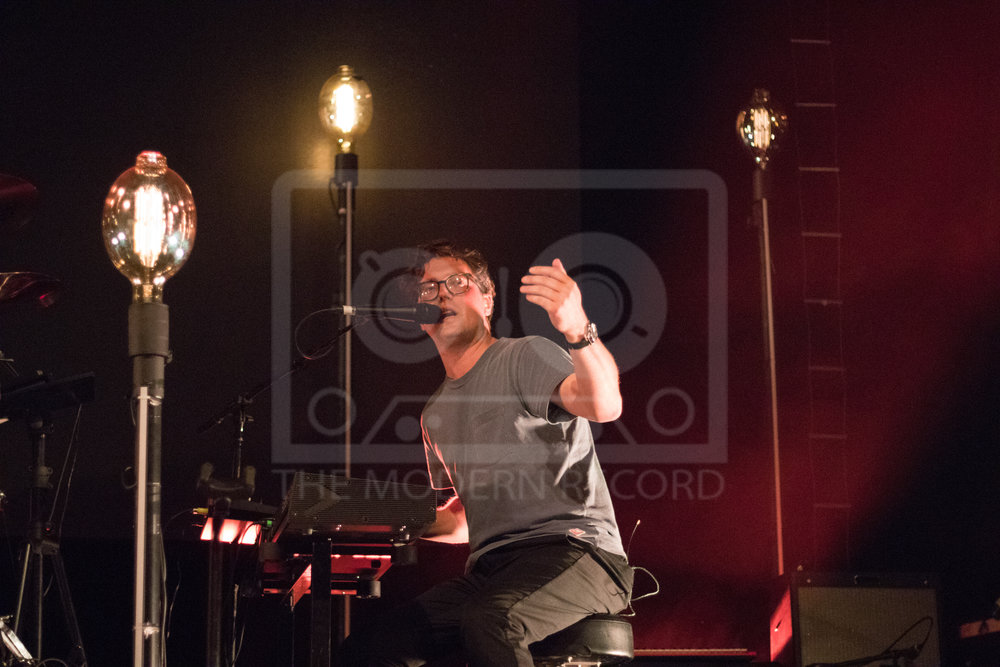