YUNGBLUD BRINGS A ENERGETIC SET TO GLASGOW’S G2 VENUE, WHICH WENT DOWN A STORM WITH FANS. 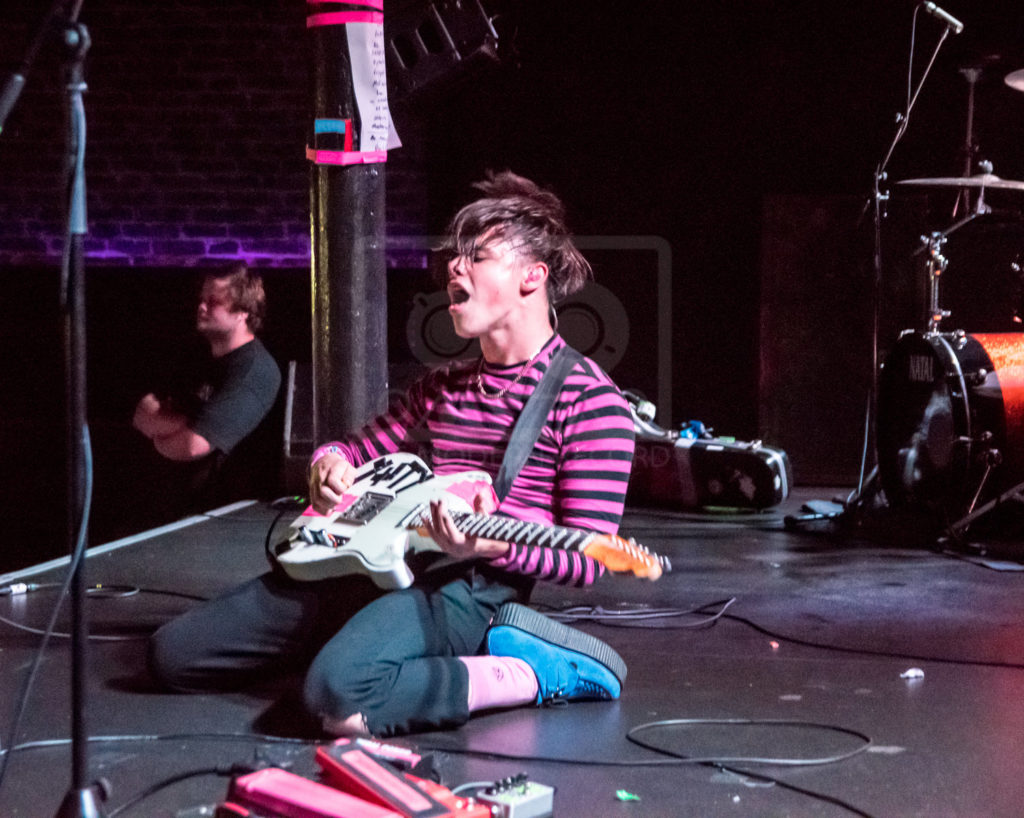 Yungblud literally stormed the stage in Glasgow’s G2 venue, to a rapturous welcoming from the adoring fans who couldn’t wait to see him, and boy, did he give them what they wanted?!  Opening his set with 21st Century Liability, bouncing around the stage like Zebedee on blue Smarties, the crowd were loving it.  King Charles, Anarchist, Psychotic Kids, Polygraph Eyes, all songs with lyrics relevant to today’s world and with a tune you’ll be humming hours later.  The band belts them out and the fans lap it up.

Supported on the night by Stereo Honey from London, the band of Pete, Nicky, Ben and Jake warmed the crowd up nicely, who were waiting, impatiently for the main man to vault onto the stage.  The band had a very decent set, some great tunes especially Don’t Speak.  One band worth keeping an eye out for. 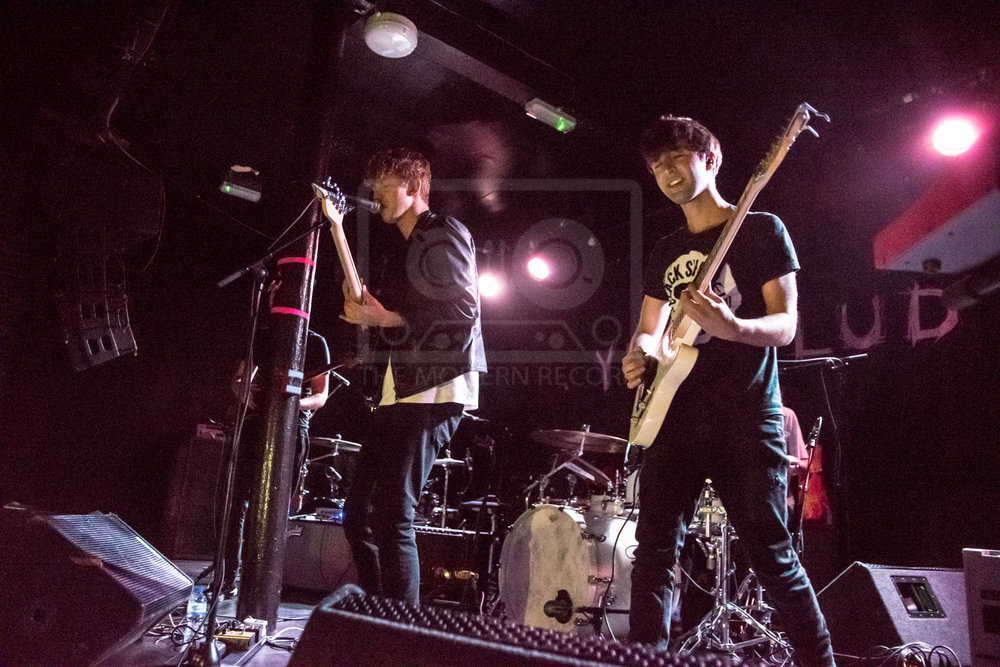 Back to Yungblud.  Also known as Dominic Harrison, the 19 year old singer and musician hails from Doncaster.  He oozes attitude and enthusiasm, and in the G2 there was an obvious buzz about the place.  The crowd knew all the words to all the songs, the atmosphere was electric, he bounced all over the stage, and the crowd bounced with him.  Tired out just watching him!

The music played this evening has a definite indie feel to it, but then theres so many more influences to Yungbluds music.  T-rex, Bowie, Dylan, The Beatles, all programmed into him by his grandfather at an early age, mix that with the poetic venom spat out by Alex Turner of The Arctic Monkeys, and you’re getting the drift. 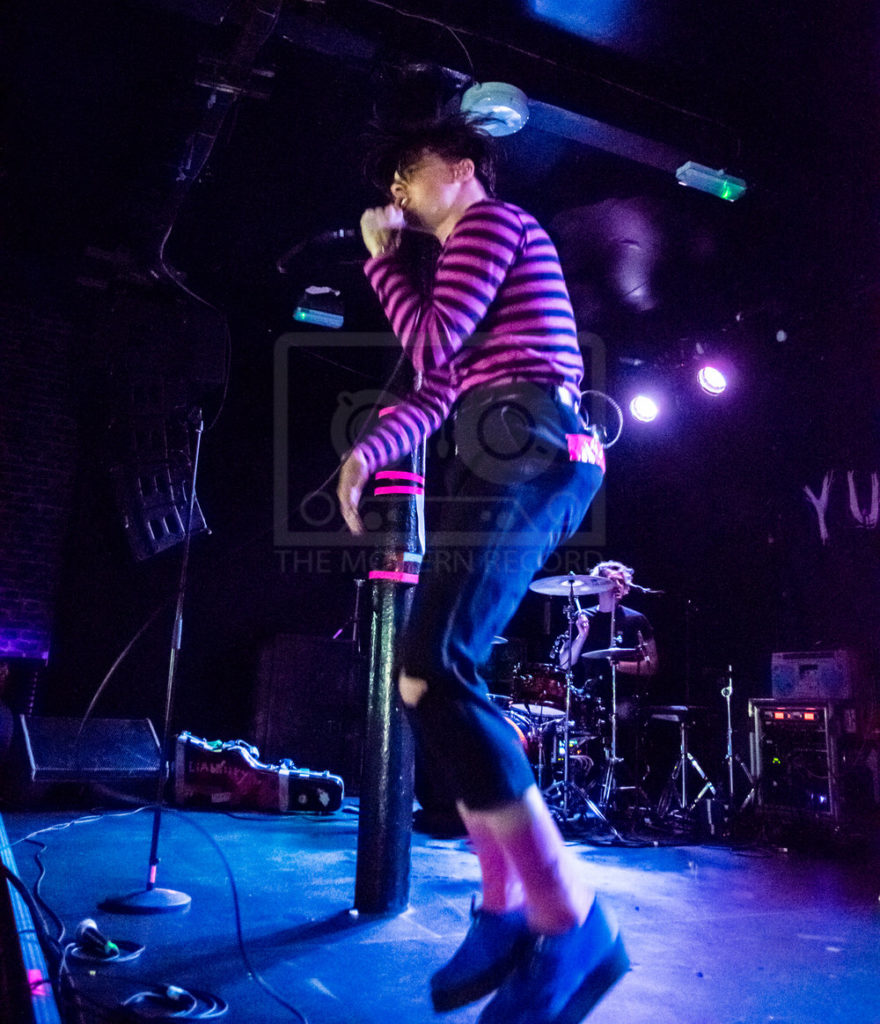 Medication had the crowd sing song going with Loner finishing the set before the encore.  Kill Somebody, California, Tin Pan Boy, Machine Gun and Die For The Hype closed the evening.  The guys left the stage to an ovation, the crowd left the venue hot and sweaty, but grateful for getting to see their new hero so close and personal, as I cant see him in these smaller more intimate surroundings much longer, bigger and better things are definitely on his horizon.  Don’t believe the hype, just go and see for yourself, Yungblud is not to be missed.