AGAINST THE CURRENT BRING THEIR “PAST LIVES” TOUR TO GLASGOW

Coming all the way from Australia, tonight’s opening band The Faim put on a blinding performance from the minute they come on stage.

Having previously been over in the UK for Slam Dunk Festival, they’ve already amassed a huge following with their pop punk anthems.

Frontman Josh Raven apologises to everyone as he is suffering an illness which at times affects his vocals (this being the only downside to their set), but this doesn’t stop the raw energy oozing from them.

All the way from opener “My Heart Needs to Breathe”, to their first ever single “Saints of the Sinners” and the closer of new single “Summer Is A Curse”, the whole venue is on their side and singing along.

The Faim are a band who are only going to get bigger, so be sure to catch them if you can! 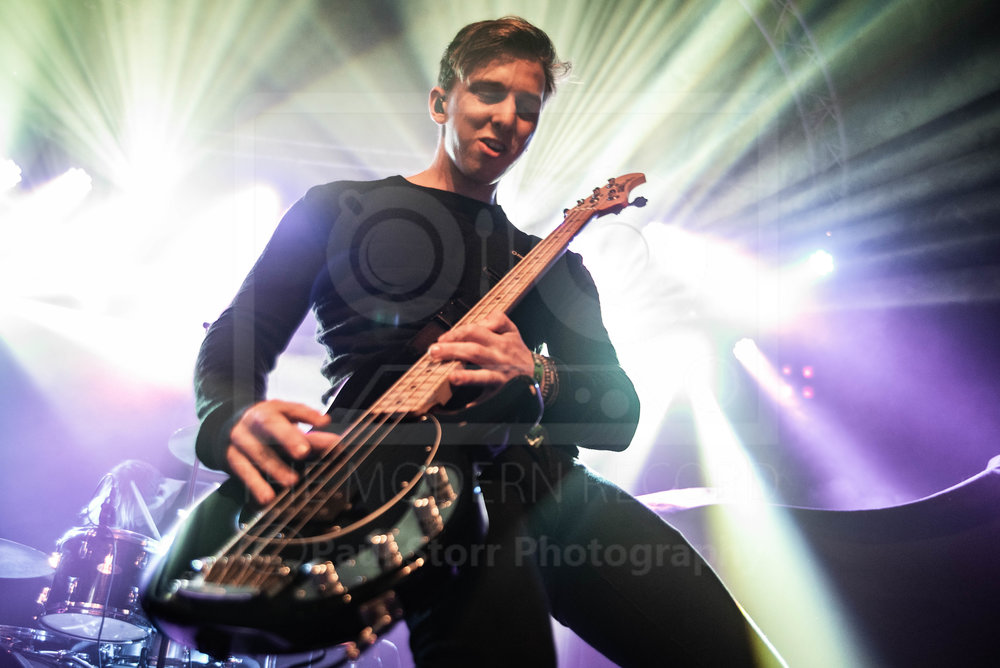 Tonight’s headliners Against The Current take to the stage and launch into new song “Strangers Again” from their newly released “Past Lives” album.

They keep up the energetic pace set by The Faim, with frontwoman Chrissy Costanza constantly bounding around the stage.

The setlist spans new songs but also takes in past releases, with fan favourite “Gravity” getting an outing early in the set, followed with “One More Weekend” getting an airing later on. The latter has the venue in full voice singing along with the catchy chorus hooks.

New song “Come Alive” is introduced by Chrissy as one which is really personal for her, as it was written at a time when she was feeling numb and just wanted to get back to being herself. 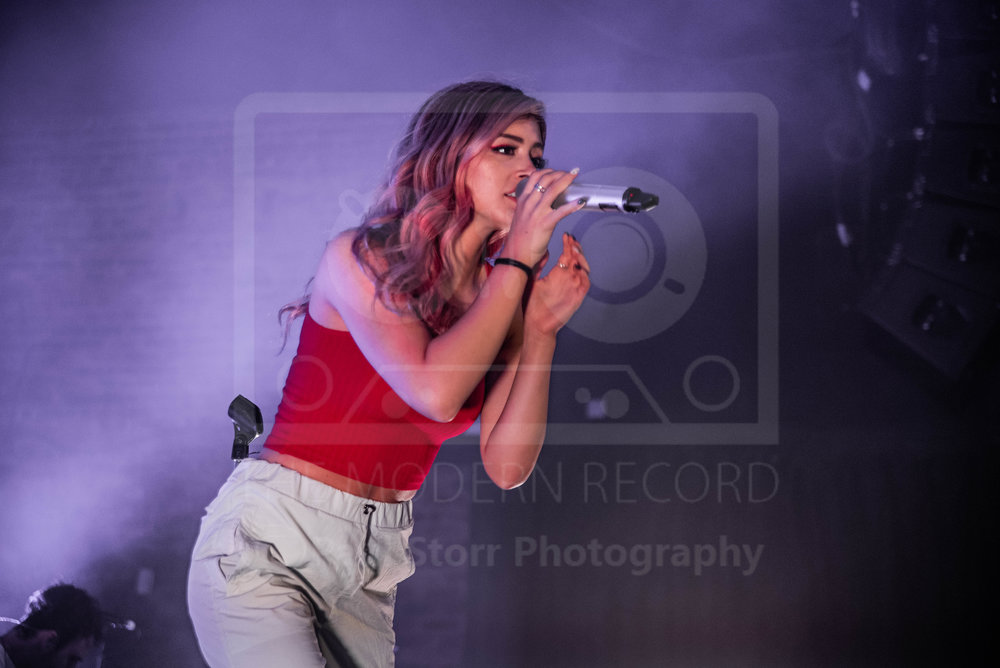 A highlight of the set comes in “Dreaming Alone” which was written as a duet but sees Chrissy take the song on solo, with her beautiful vocals filling the room.

Before the band kick into “Voices”, a fan throws a Pride flag and a Scotland flag onstage. With Chrissy holding up the Scotland flag everyone bursts into chants of “Freedom!”, much to the bands amusement.

The main set is finished with “Demons” which, despite being on their first album “In Our Bones”, was never played on that tour so it’s nice to see it getting an outing this time round.

An encore of “In Our Bones” and “Wasteland” tops off what has been a superb evening, and marks this as a tour to make sure you get along to!