THE THE // BARROWLANDS, GLASGOW 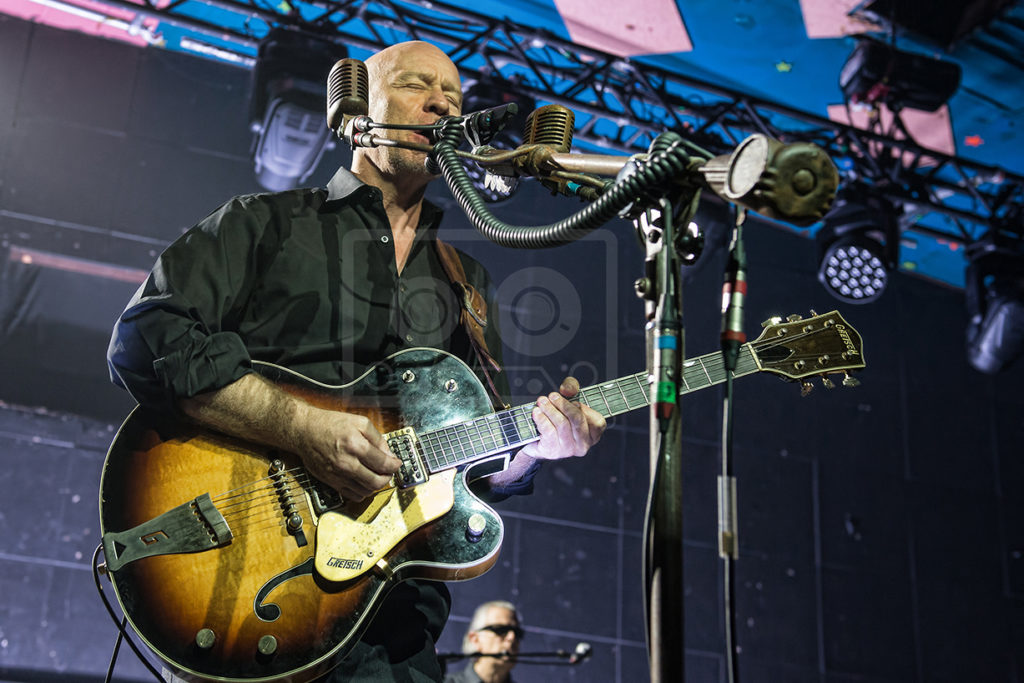 It’d been a sunny, bright day in Glasgow when the long awaited return of the new wave, alternative rockers, The The, shook the iconic Barrowland Ballroom. With the band’s last tour being 16 years ago, it’s no surprise this gig was a sell out and filled with an excited crowd who were not disappointed by The The’s stunning performance.

Band support, DJ Floor, set a rumbling atmosphere, playing remixes and mash-ups of 1980’s alternative indie gems, readying the crowd for what was about to hit them. With his performance drawing to a close, the night’s main event left no time to catch a breath before the quintet took to the stage and the barras could doing nothing but erupt with delight.

Keen followers of The The’s frontman man, Matt Johnson, may have been aware of the grief he is currently facing after the loss of his father just days before the comeback tour began. Through the strong emotions Johnson may have been experiencing, there was no sign of a knock to his ability to fill an auditorium with his powerful, gravely vocals and timeless lyrics that speak volumes to every generation. Johnson commanded the stage with the power, presence and charisma of a preacher. 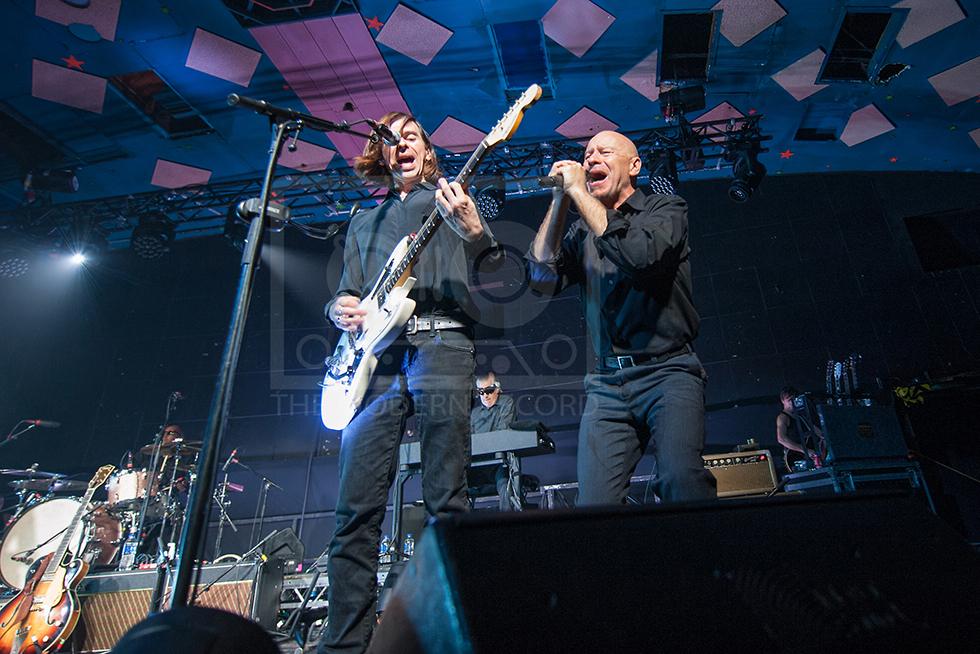 The line-up featured Johnson’s long term collaborator DC Collard on keyboard, a man who has worked with the band long-term and toured with many great names including the legend that is Billy Ocean. Percussion was played by Earl Harvin, a versatile jazz drummer who played with the band on the album ‘Naked Self.’ The night’s lead guitarist was Barrie Cadogan, a recommendation for the tour made to the band by the great Johnny Marr. Cadogan has previously played with many iconic bands including Primal Scream and The Chemical Brothers. Completing the group was bassist James Eller who has worked with the band on numerous albums and shared the stage with many famous names including Billy Bragg and The Pretenders.

The set list featured heavily from the band’s fourth album ‘Dusk,’ playing several songs from this 1990’s masterpiece including ‘Love is Stronger than Death,’ ‘Dog of Lust,’ and ‘Helpline Operator.’ When synth beats of fan favourite ‘This is the Day’ echoed through the room, a song off the band’s ground breaking debut album ‘Soul Mining,’ it sounded as though every member of the audience was singing along with Johnson. Other standout songs were the brilliant ‘Armageddon Days are Here (Again)’ which erupted like heavy explosion as well as their classic cover of Hank Williams Jr’s ‘I Saw the Light.’

The band’s encore contained a vibrant keyboard feature in ‘Uncertain Smile’ from DC Collard, who also frequently used a melodica on stage, and a stunning conclusion with the softer ‘Lonely Planet’ as the closing track. The The’s 2018 performance highlighted how time has barely aged the wonderful sound and production the band brings with them. They came back, despite adversity, and put a memorable night, showing young and old fans that they are a force to be reckoned with. 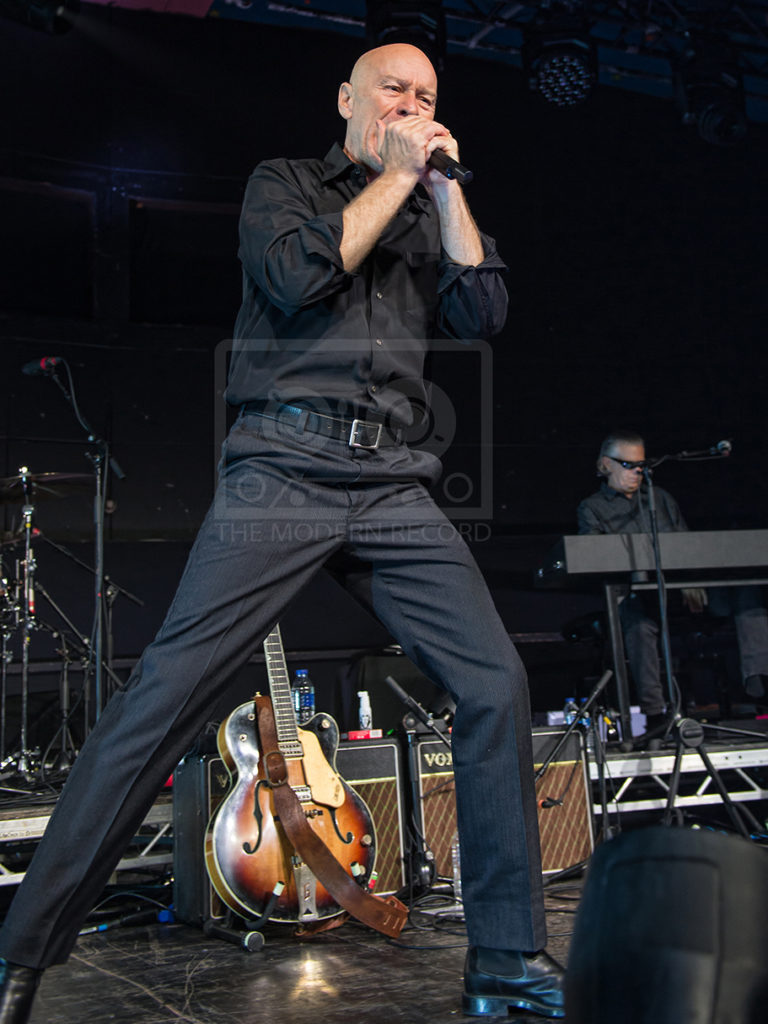