THE JAPANESE HOUSE // THE CAVES, EDINBURGH 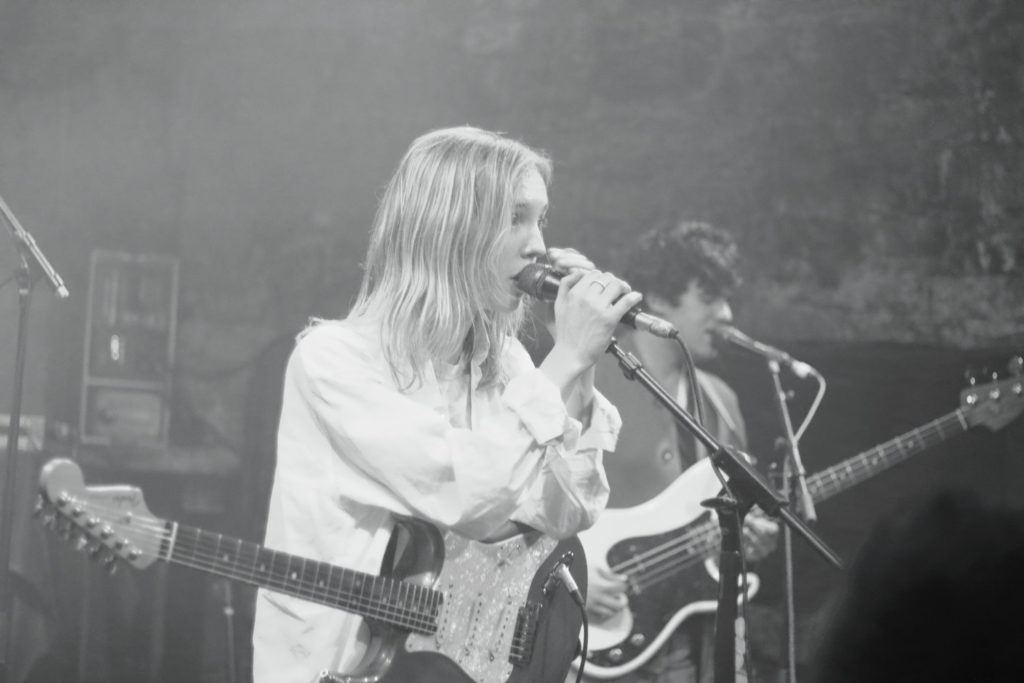 It was a sold out crowd at the caves and concert goers turned up early to try to secure their spot to see the mastermind of The Japanese House solo project, Amber Bain.

For a band that has only just released its debut LP 18 days previous to this show its impressive to see such invested fans already caught up in their love for the music. Though this isn’t the whole of the story for this music project. The truth is there are 4 EP’s that were released, from 2015-2017, under the project and with song “Cool Blue” featuring in the hit Netflix series “13 Reasons Why” The Japanese House have managed to refine a sound that reimagines a well worn dreamy alt-pop sound for modern audiences. Notable contributors to this distinctive studio sound include the likes of The 1975’s George Daniel.

The performance begins with a quick intro played over the PA of Fleetwood Mac’s “Everywhere” then the lights dim and the backing band emerges to modest applause. Then emerges Amber onto the stage and the audiences reaction is appropriately warm as they welcome her taking centre stage and immediately becomes to focal point of the act. 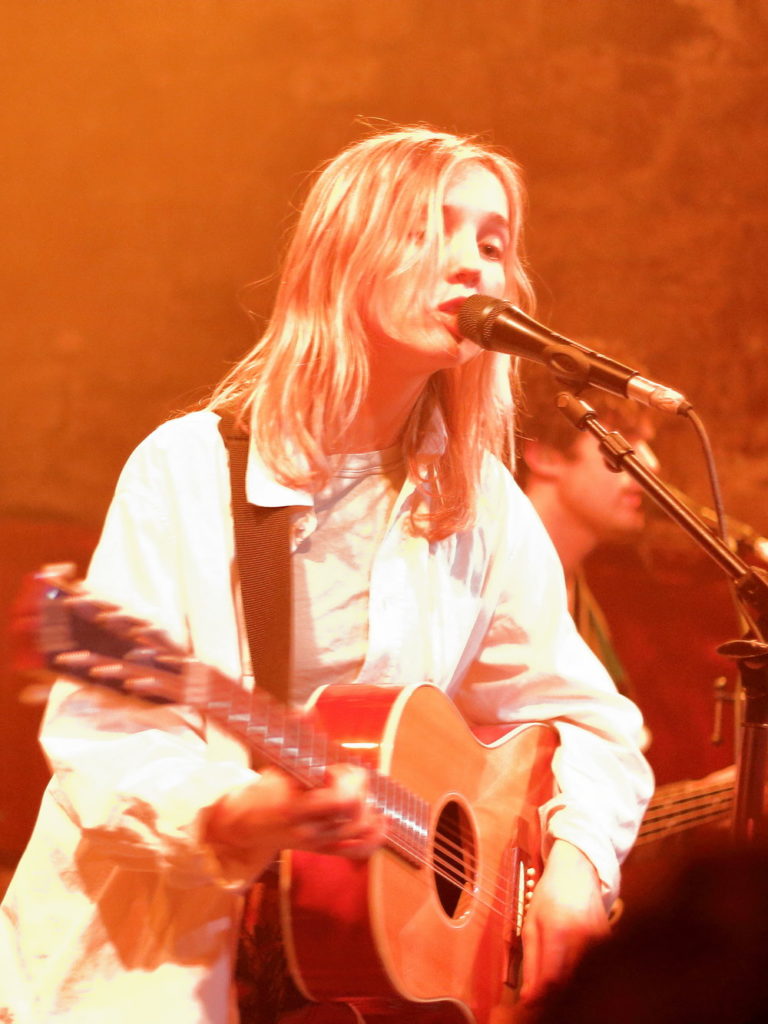 The set list manages to deftly dip into both the back catalogue and more recent release’s. Song’s such as ‘Lilo’, ‘Saw you in a dream’ and ‘We Talk All the Time’ are impressively recreated and sound just as full bodied live as their recorded counterparts.

And while it may seem hard to play an album that’s less than a month old for a sold out show the crowd were very receptive and managed to sing along all the way through the well paced tight set that covered the project’s 4 year discography.

Perhaps the only thing that seemed a misstep was the surprisingly sparse stage. For a music project that has built such a strong aesthetic across not only its social media but also through its album artwork and various merchandise the lack of proper staging seemed oddly absent.

Perhaps this was simply a limitation of the admittedly small stage space but a simple pastel layout, or other, would’ve elevated the whole stage show to a next level. Perhaps this will be resolved once they progress into larger venues, which they no doubt will judging by how well the performance in Edinburgh went down.

This show displayed a musical project that manages to translate a collection of impressive studio recordings to the stage and grabs hold of the audiences attention not through the usual rock clichés but with enchantingly smooth performances that resonate with the audience.