HACKNEY’S GABRIELLE KICKS OFF HER UNDER MY SKIN TOUR IN THE QUAINT SURROUNDINGS OF GLASGOWS OLD FRUITMARKET. 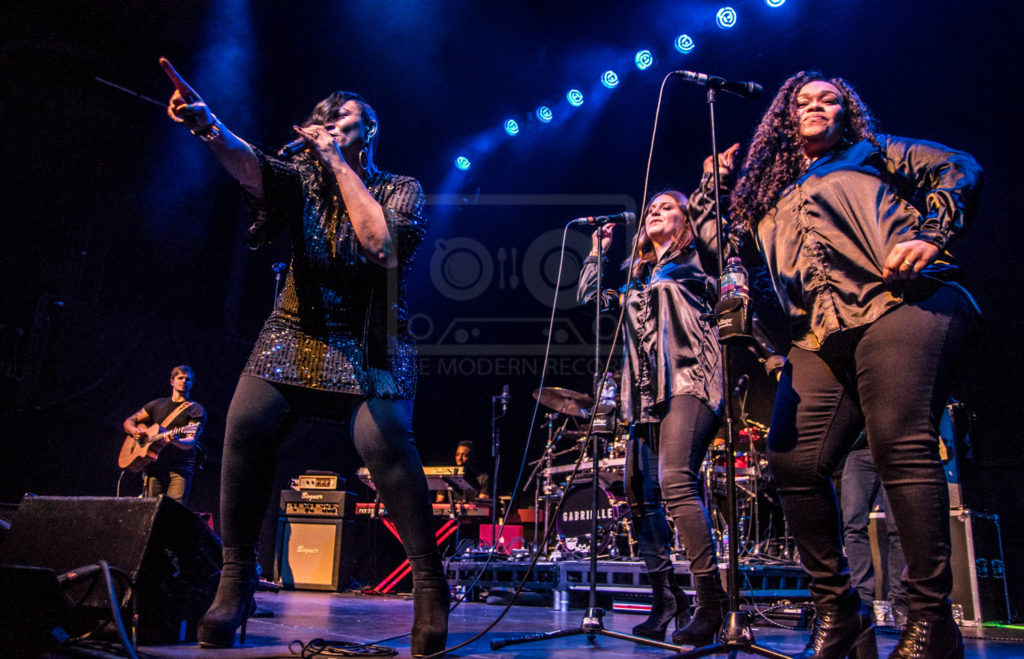 A packed audience crammed into the Old Fruitmarket in Glasgow’s Merchant City eager to hear Gabrielle kick off her Under My Skin tour, and they had a great evening to look forward to. Supported in the night by young and upcoming acts Amir and Jahmene, they got the crowd going with their brand of music, both throwing in a couple of covers of songs by Stevie Wonder and Whitney Houston which suited their vocal ranges well. A nice start to the evening, but Gabrielle was the reason they were there and as she took to the stage they crowd were ready. 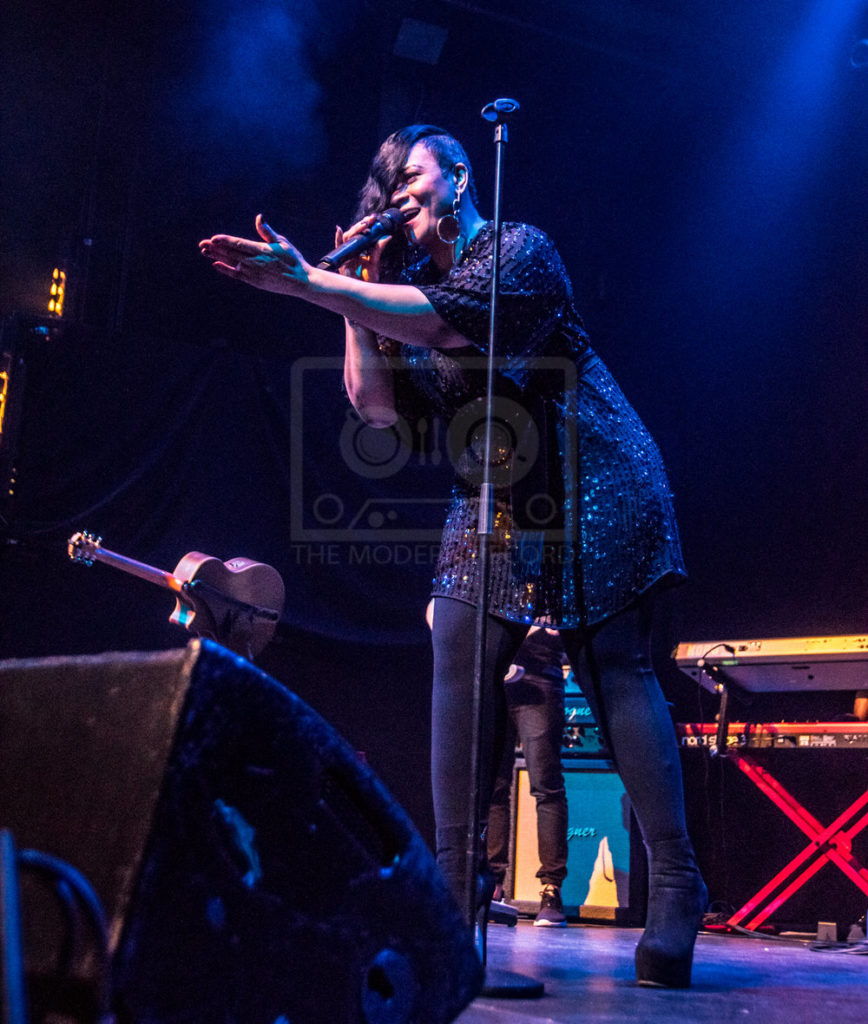 Gabrielle broke through into the UK music scene in 1993 with her debut Dreams which hit number one in the UK charts. A string of chart hits followed. Give Me A Little More Time, If You Ever (with East 17) and a great cover of the Dionne Warwick staple Walk On By. Rise in 2000 would see the singer hit the number one spot for the second time, which included a sample of the Bob Dylan classic Knocking On Heavens Door. She would also use samples of other artists work in later songs, such as the 2007 track Why, which samples Wild Wood by Paul Weller.

This was a great set by Gabrielle, a performer with a distinct voice and still has what it takes to wow a big crowd. All the big hits and more were played this evening and the near sell out Glasgow audience were on their feet for most of the show, showing real appreciation of the music. This is a great venue for an artist like this, great atmosphere, great acoustics and great views of the stage area from the floor and surrounding balcony. The band were on top form and Gabrielle sounding as good as ever, making for a fabulously entertaining evening, and one iconic artist definitely worth catching live.