THE PICTURE WAS SET IN THIS UNIQUE VENUE 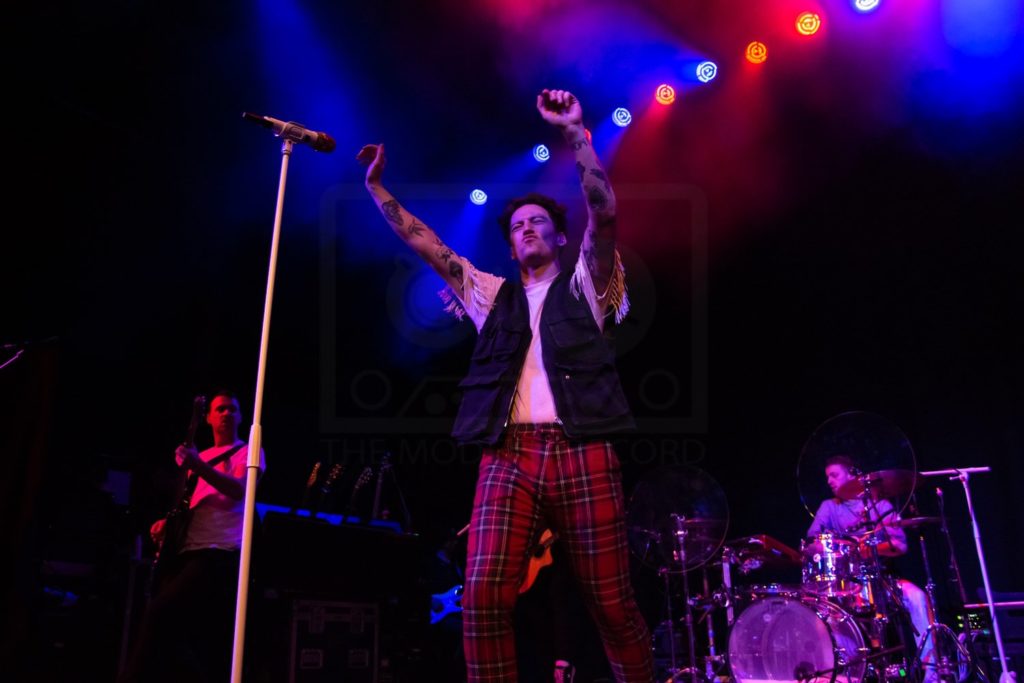 Picture This at one of Glasgow’s hidden gems the Old Fruit Market in the city centre, the unique setting for the Irish band to perform in front of a sell out audience. The audience filling in to the hall was treated to music from two great opening artists.

First on to the Old Fruit market stage with the Charlotte from Hull England has such a soulful voice and lyrics written about self confidence and finding love. She delivered a beautiful set in Glasgow featuring songs from her back catalogue and also her next single due out in a few weeks’ time “Nervous” and with her last single “I Tell Lies”. She looked astonished when she heard the Glasgow audience singing this back to her. She said this was a special moment in her career. 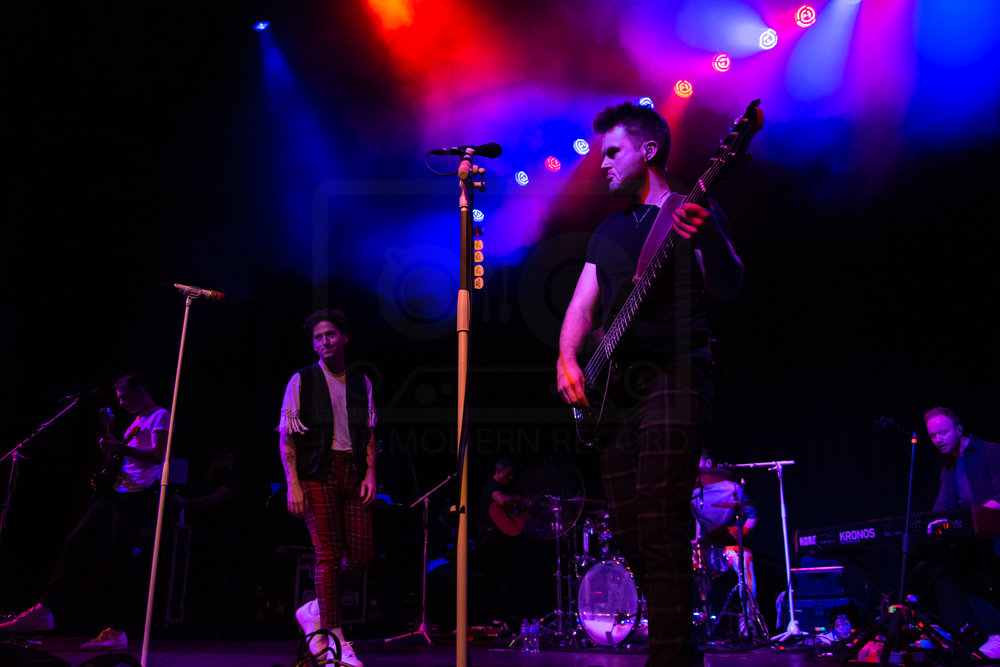 Next up was headline band Picture This currently on the European tour with their new album “MDRN LV”, This is what audience having being waiting for. Some of them had being waiting outside the venue since early afternoon to get their spot at the front of the stage.

As the intro music started and lights dimmed the audience was ready for Ryan Hennessy and the lads to take to the stage. The band came on to a great round of applause and blasted in to “Modern Love”, “If You Wanna Be Loved” and “ You & I” this had the audience thrilled tol see the Irish lads in the flesh and delivering the opening that will set the tone for the rest of the evening. Ryan dressed with Red Tartan trouser and white top enjoyed the reaction from the audience.

By the time “Dance Away With Me”, Ryan had the audience in his hands with the pop danceable track had the venue singing and dancing. You could feel the movement from the motion coming through the stone floor from the audience dancing to the song.

Ryan Hennessy delivered a commanding performance covering ever aspect of the stage and more, along with the emotion on his face. This was shaping up for the ultimate performance before their homecoming Dublin show in a few days’ time.

The band left the stage before coming back for a four-song encore that included “Jane”, “One Drink”, “When We Were Young” that drained every last bit of energy out of the audience, before ending the show with “Take My Hand”.

This was a night to remember for the fans attending this unique venue and their idols delivering a storming set.