ON THE SECOND NIGHT OF THEIR TOUR BUSTED PLAY AN INCREDIBLE SHOW AT NEWCASTLE’S O2 ACADEMY! 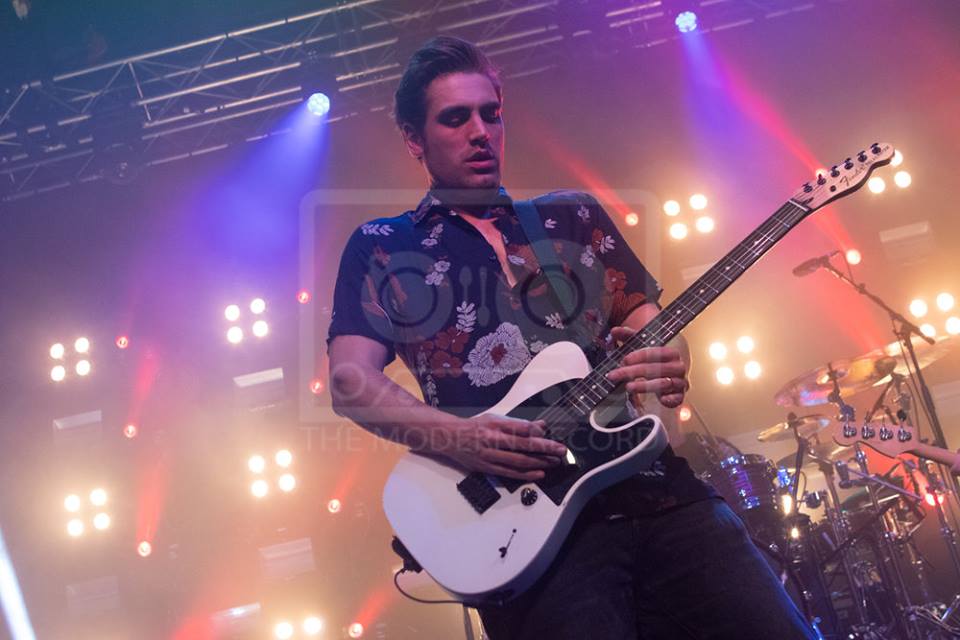 With the release of their new album ‘Half Way There’ and then due to popular demand adding two dates in Newcastle and Southampton they’ve had a great start to their UK tour which has them playing in Arenas. Joining Busted on their tour The Xcerts and Brigade.

First up was Brigade, the pop-rock four piece from London. From the get go the group were full of energy and they were very enjoyable. Vocalist Will Simpson was on point and sounded great! Included in their set was tracks like ‘Magneto’ and ‘Guillotine.’ Brigade have defiantly earned a new fan; I hope we can see them back in Newcastle in the near future! 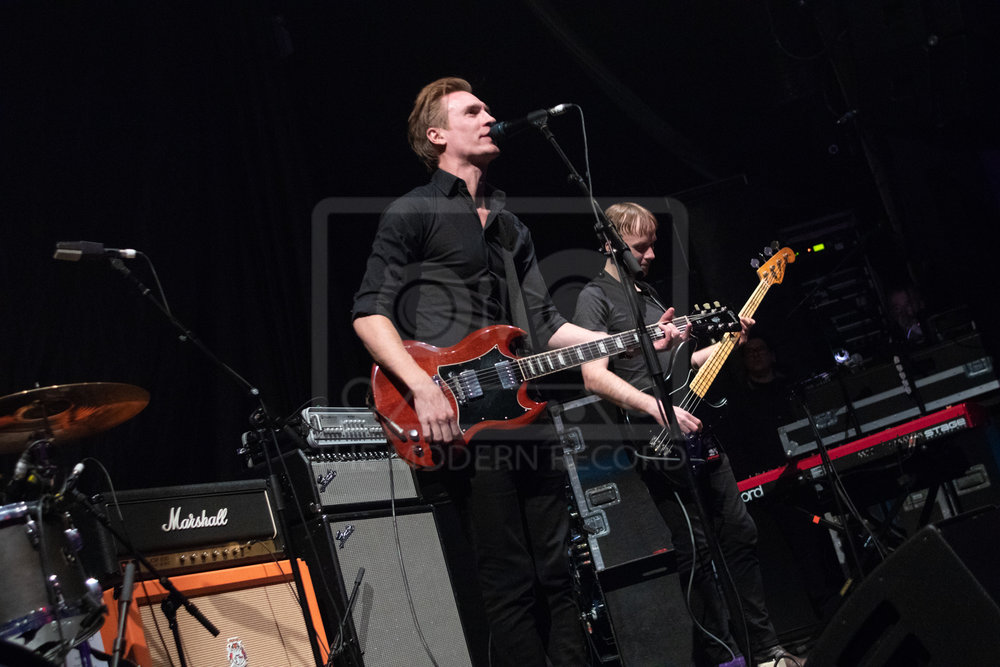 Up next was The Xcerts! This was the second time I have seen them and each time they’ve put on a great performance. The trio have become one of my favourite bands due to their music being easy to listen to and the great vocal abilities of Murray Macleod. The infectious music was enjoyed by the audience with them cheering constantly. The trio’s set felt like it was slightly too short however they still played a great set. The group’s final song was Feels Like Falling In Love and once the song finished Murray Macleod continued to singing the main lyrics: ‘And it feels like falling in, falling in love’ which the audience joined in. The Xcerts will be heading back on the road in April on their headline tour throughout the UK. 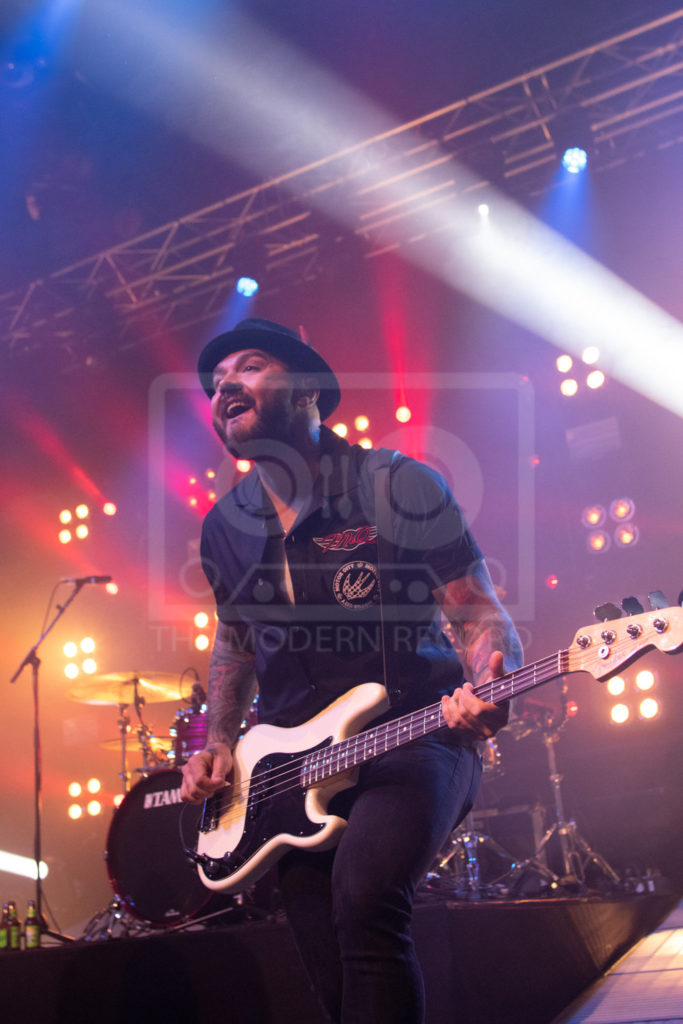 The lights dimmed and the crowd of almost two thousand began cheering. Stood on stage with their silhouettes on a curtain the trio waited. Suddenly the curtain dropped and the group wasted no time in beginning the set with Nineties from their new album Half Way There, which was a great way to start their set! Their second and third track was Air Hostess and Falling For You which was a major throwback from their second album released in 2003. The crowd loved the set so far, with them cheering and screaming the lyrics at the top of their lungs. Back to their new album the trio plated Reunion and it happens.

Some highlights of the night included Matt Willis talking to the crowd about James Bourne’s happy place ‘which is a hotel in Dubai called Atlantis’ the group then began playing Shipwrecked In Atlantis. The next highlight of the evening was the group covering Tom Petty’s Free Fallin’ which sounded incredible with the groups take on it, this had the audience echoing the lyrics back to the trio. Another highlight was Charlie Simpson saying ‘Newcastle I need you to jump to this song is that okay?’ the group began playing You Said Nowhere and the whole O2 Academy began to jump. The group then finished their set with 3am and left the stage, however the crowd was not ready to leave with cheers for an encore.

The trio returned and started their encore off with Coming Home which went down a storm. Finally, it was time for their most well-known song Year 3000. It is an iconic song that became a hit instantly in the early 2000s. This was the track that caused the crowd to go mental! Overall their set was cracking and was very enjoyable, especially with this date being one of the most intimate shows compared to the rest of the tour. The production on this show was great as well as the setlist which saw a mix of old and new tracks, which didn’t make it feel like a throwback show.