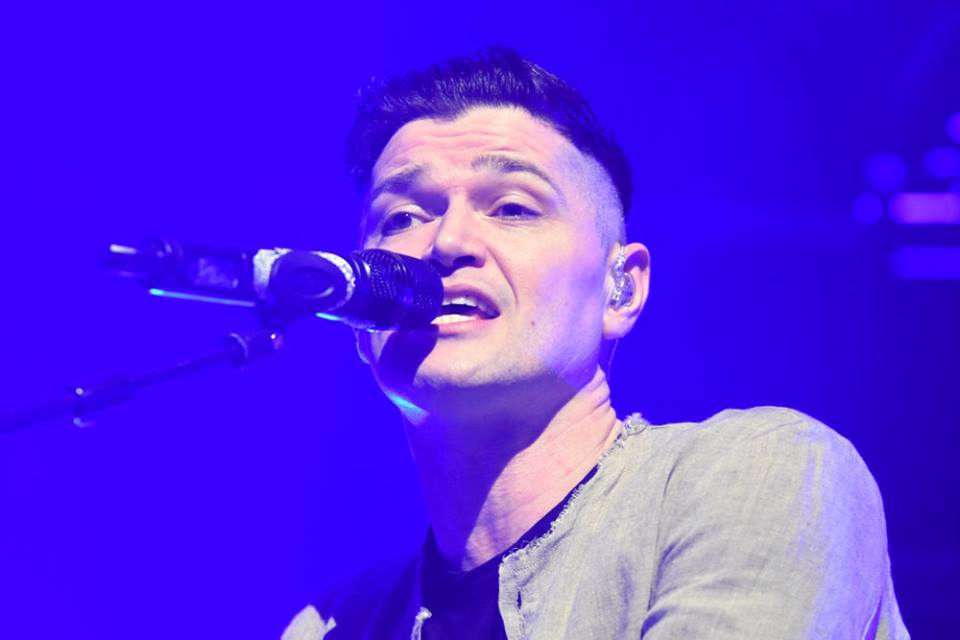 There are a hardy bunch of hard-core fans called ‘The Script Family’ who follow this band all over the UK, and they began queuing outside this 1500 capacity venue in the small Yorkshire town of Halifax, in sub-zero conditions from 3:00am to see The Script as part of their 5 date mini UK before their headline show at the Royal Albert Hall on the 30th March. It’s fair to say that on the performance I witnessed tonight I think The Script Family would have had a great time.

First up were ‘Wild Youth’, a 4 piece Dublin band who are making waves at the moment with their catchy dance/Pop style which includes a large dollop of Maroon 5 thrown in for good measure. Their charismatic and endlessly energetic frontman Dave Whelan immediately strikes up a rapport with the audience which ensures their short but lively support set is greeted with full throated approval by the crowd. Stand out tracks ‘Making Me Dance’ and ‘Can’t Move on’ are real earworms. This band are already a big deal in Ireland and there’s no doubt they are on the brink of breaking into the big league. ‘Wild Youth’ may be a band you’ve not come across before, that may be changing soon….. 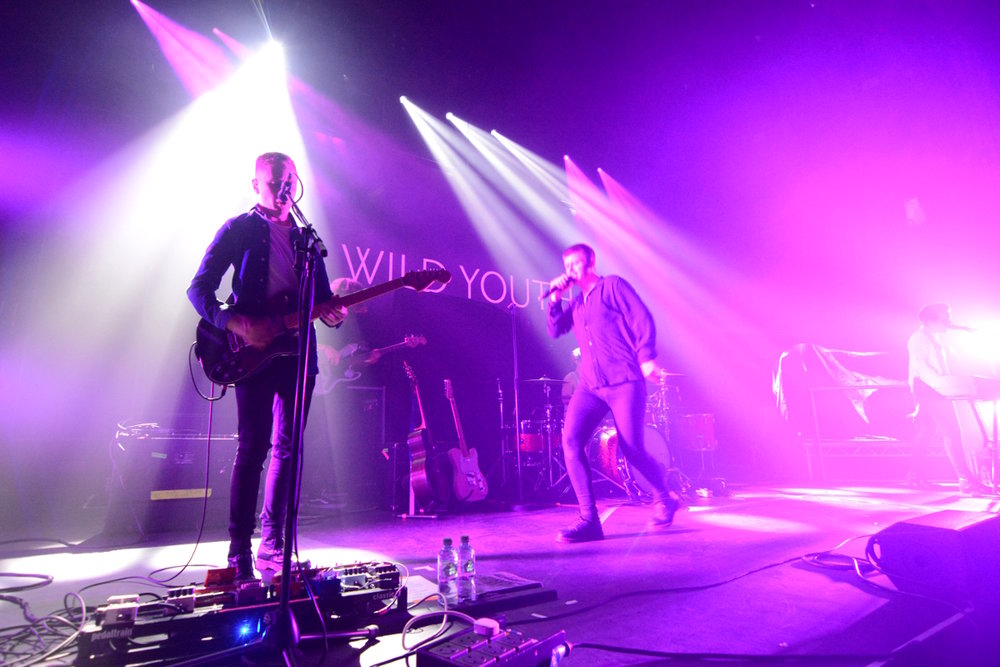 It’s easy to forget just how big The Script are, although the huge queues outside the venue were a timely reminder of this fact. Formed way back in 2001 in Dublin, it wasn’t until 2008 that they released their first album, but during the intervening years they perfected their live performances and come the release of the debut album it wasn’t long before they became a band of global stature. Of course initial support slots with U2 and Paul McCartney may have helped as well!

Since 2008 they have released 5 albums, all of which raised the bar even higher. Constantly touring and working since then apart from a year off in 15/16 has seen them become one of the biggest draws around. It was therefore a real treat to see this band perform in Halifax as part of their short UK tour of smaller venues.

Just before 9:00pm the band took to the stage and went straight into the piano led ‘Before The Worst’ and immediately showed just how tight this band are. The Script are a 3 piece in the studio but on tour they are 6 piece with added keyboards and bass which gives them much more punch. ‘Superheroes’ was a perfect example of this with its catchy chorus line which entire crowd singing along. 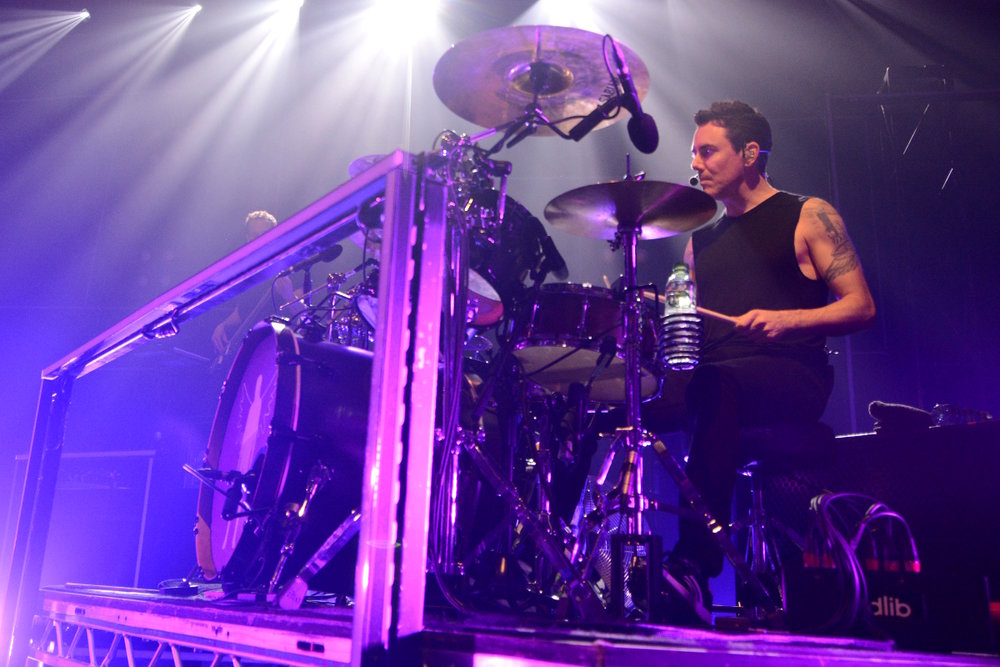 Vocalist Danny O’Donoghue’s well documented issue with his voice have clearly been resolved once and for all, and he was in fine vocal form tonight, hitting all the high notes with ease. His easy going style and engaging patter was a real winner with the crowd.

Indeed it’s quite rare to see a band of this stature interact with the audience in the way The Script did tonight. Even if their music isn’t something you may be particularly fond of, I would defy anyone not to enjoy the show and agree that they all come across as a decent bunch of lads who want everyone to enjoy themselves.

Original members, guitarist Mark Sheehan and drummer Glen Power were also front and centre for the acoustic section with ‘If You Ever Come Back’, ‘Never Seen Anything’ and ‘Millionaires’.

From there on in, it was full on big bangers with ‘Rain’ from their ‘Freedom Child’ album lighting the blue touch paper for the crowd to go nuts. This is a tune I defy anyone not to want to dance along to, with its earworm chorus, and samba style delivery. ‘Hall of Fame’ brought the set to a thunderous close with glitter cannons going off to top off the evening.

‘Breakeven’ and ‘For The First Time’ brought the whole evening to a close and I don’t think anyone could say that they were short changed there. It’s always good to see a stadium band go back to their roots and play much smaller venues. It gives both the band and audience a chance to interact up close with each other which as far as I’m concerned is a very good thing.

I’m fairly sure that having queued for over 12 hours, The Script Family would have thought their efforts were well worth it based on this performance.