SINGER SONGWRITER DAVID GRAY IS BACK IN GLASGOW WITH A NEW ALBUM AND PROMOTIONAL TOUR OF THE SAME NAME, GOLD IN A BRASS AGE 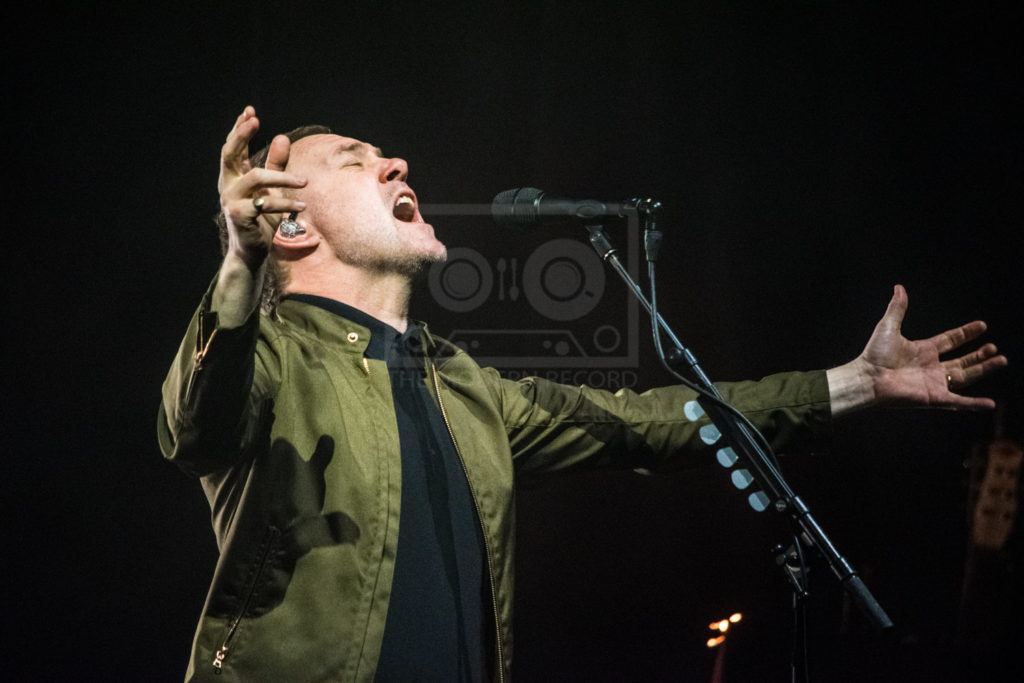 David Gray is back with his first new album in four years, and the tour of the same name ‘Gold in a Brass Age’ would showcase many tracks from the new record. Playing tonight to a near sell out audience at Glasgow’s Royal Concert Hall, this would be a perfect setting for the vocal and musical talents of the singer due to the sublime acoustics of the venue. 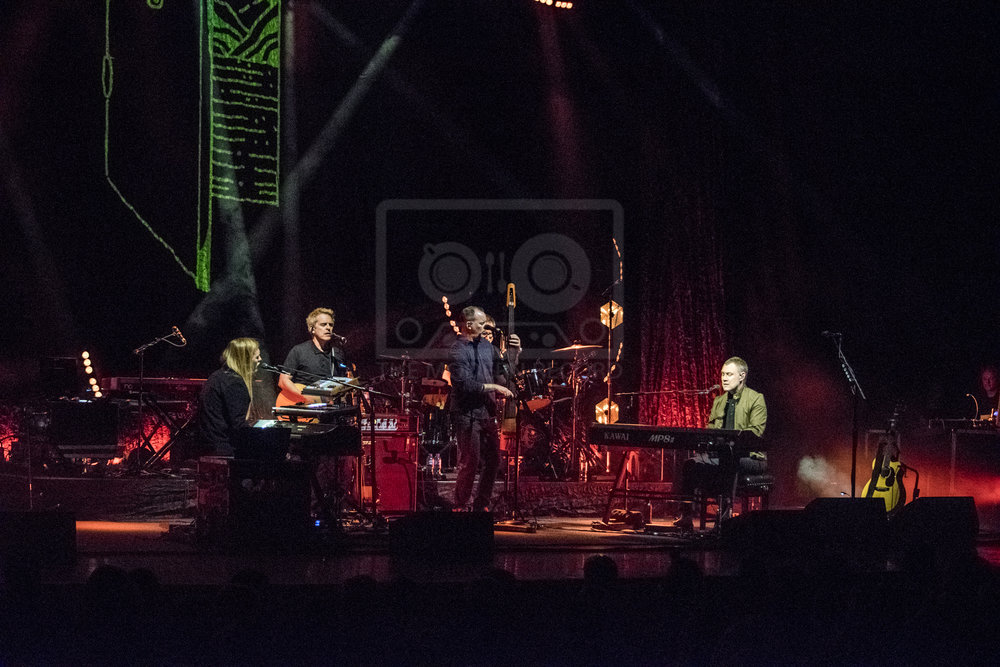 The first section of the show included tracks from the new record. Guitar effects, keyboards and tape loops enhanced the musical arrangement, with some catchy tunes and good vocals, the new music is definitely pleasant on the ear, if at times a bit ‘samey’. One gripe would be possibly too much of the new stuff at the beginning of the show left things a bit flat, as not surprisingly most folk in the audience were there for the big numbers, which to be fair Gray did promise werent far away with his between songs banter.

And true to his word, an outstanding version of Sail Away had the crowd on their feet and in full voice at the chorus. My Oh My, Freedom, Snow In Vegas followed before a couple of covers for good measure. Mansion On The Hill from Bruce Springsteen and Jokerman from Bob Dylan went down well, before it was back to the White Ladder album. This Years Love and Babylon had the audience in raptures and closed the set, before the band returned after a short break for a three song encore. Silver Lining, Dance Music and the massive Please Forgive Me closed the show.

Tonight certainly confirmed David Gray is a top talent, a great songwriter, musician and entertainer, but maybe the setlist could be jiggled to get the crowd going earlier? Great music all the same, and a show defintely worth seeing.