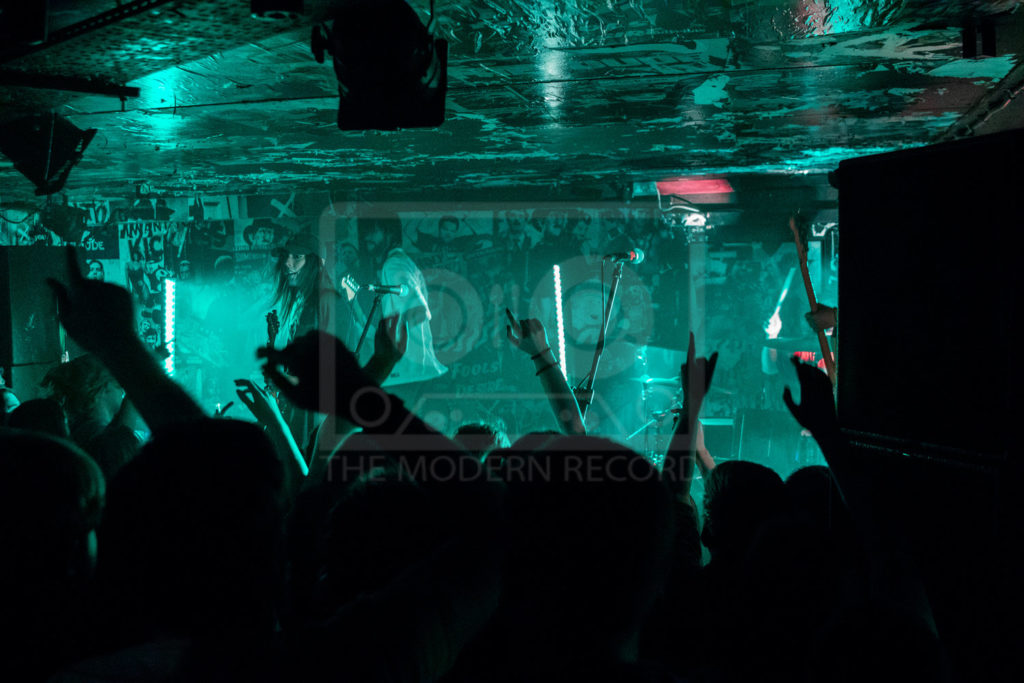 On a cold Sunday night, the crowds began to queue up for one of the hottest pop-punk bands in the scene. With their recent signing to Hopeless Records and then the release of their debut album ‘Skinny Dipping’ their rise to success has been great to see. Stand Atlantic have embarked on their first UK headline tour which has been a major success.

However, starting the evening was Shaded from Surrey the pop-punk trio played an awesome set which was enjoyed by the crowd, even though not well known they put on a great show. Included in their set was tracks off their EP A Familiar Love which was released in October of last year as well as other unreleased tracks. Shaded has defiantly gained new fans with their catchy music and infectious sound. I really enjoyed their set and want to see them back in Newcastle soon. Up next was In Her Own Words, a 5-piece rock group from Los Angles. Since the releasing their EP the group have gained rapid attraction from pop-punk fans, with a similar sound to Neck Deep. Their set began with Silver Lights from their first album Unfamiliar which went down a storm with the crowd jumping about. The next track was Serotonin and Rosé which have been recently released in preparation of their new album. Their next track was Strangers which is an older track which was released in 2014. The next tracks were I Would Sit Alone In Silence and Reverie, which was thoroughly enjoyed by the crowd with them screaming and clapping. The group finished their set off with Right Now, their set was enjoyable and they sounded well-rehearsed. 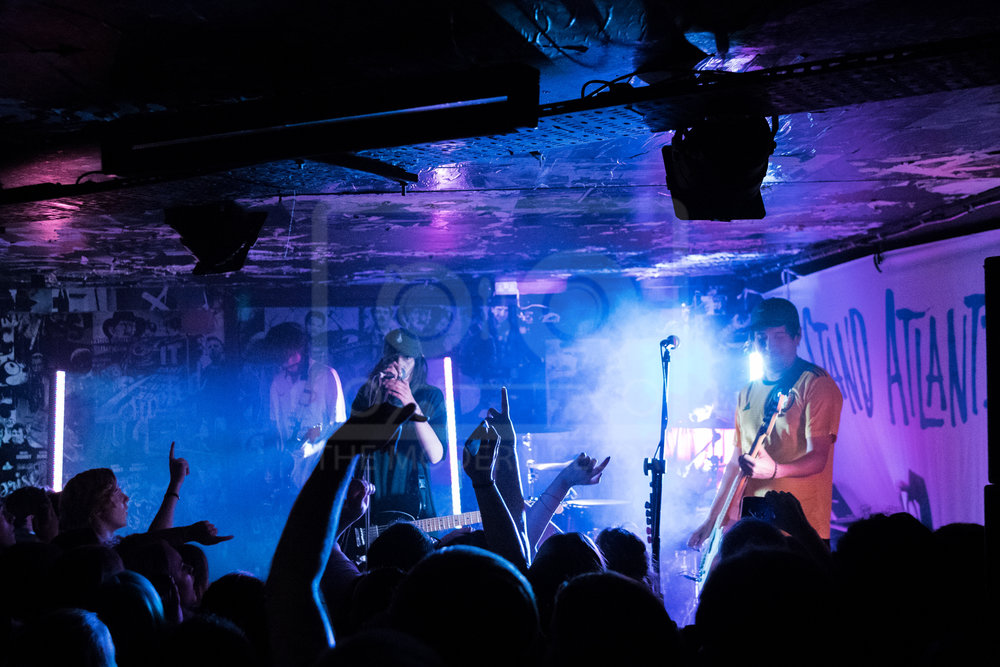 With the crowd flowing in to fill out the almost sold out venue the crowd waited patiently, the smoke machine started and then lights turned off. The group entered the stage, they then wasted no time in starting their set, with them beginning with Bullfrog which got everyone moving with the crowd moshing. Speak Slow was next which really showed the vocal abilities of Bonnie Fraser. Push was next an old track which is also a fan favourite. Skinny Dipping was the highlight of the night as it had the whole of the audience singing at the top of their lungs. Sidewinder saw the crowd bouncing to the catchy song, the madness then continued with Chemicals. The trio slowed the set down with Toothpick, which is one of the most emotional tracks off their new album. Up was the more melodic track Burn In the Afterthought which is my favourite track off Skinny Dipping. Lost My Cool saw things speeding up causing the audience to go into a frenzy. The last track was Roses which then saw the trio leave the stage, however the audience were adamant they wanted more, the group finally returned to finish their set off with Coffee at Midnight and Lavender Bones. Their set was great and I really enjoyed the atmosphere they have created at their show. They are currently touring throughout the rest of the UK and then will hit Europe.