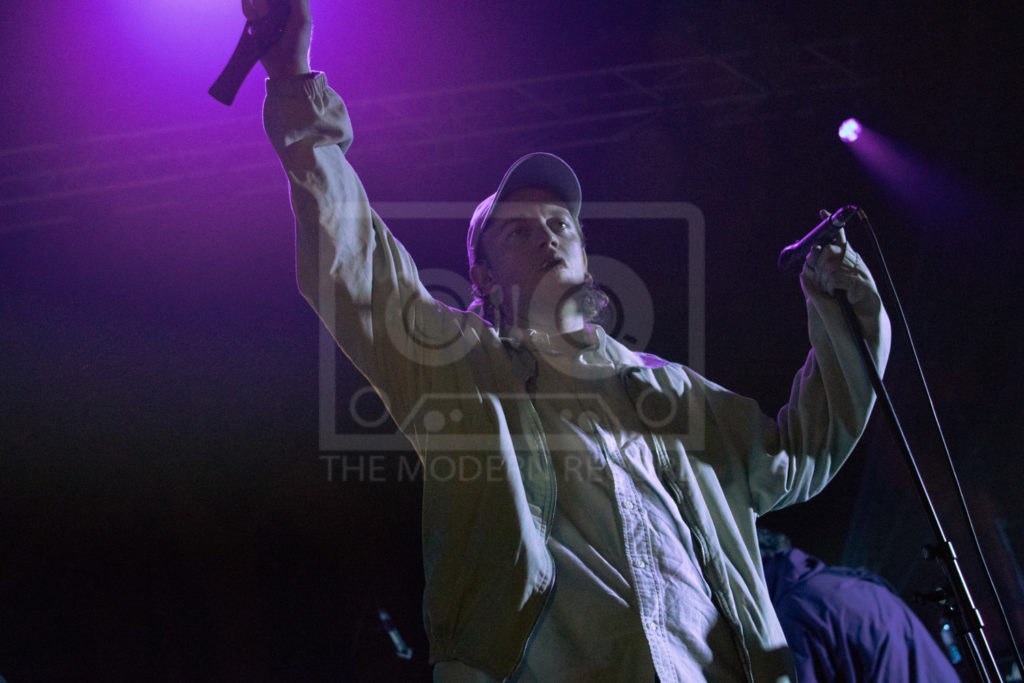 The Sydney indie-rock group managed to sell out the O2 Academy within minutes which a terrific accomplishment. The three piece have risen to fame with their Britpop/indie sound which have led them to be compared to the musical sound of Oasis.

Support came from Belako from Spain and have an energetic punk sound whose sound was slightly heavier than DMA’s but was still enjoyed by the growing audience. The sound can be described as a blend of post-punk, grunge and indie rock with the occasional scream. I was pleasantly surprised at how good they sounded. Included in their set was Stumble, Render Me Numb and Over The Edge. They were a great warmup and I would love to see them back in the UK soon. 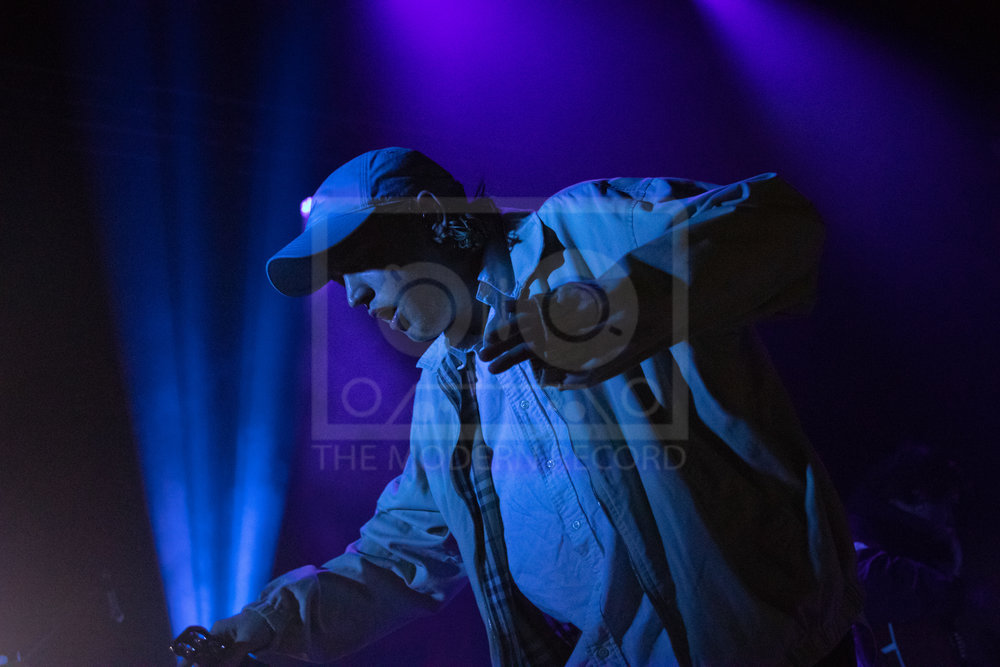 Now for the main act DMA’s, the crowd began to get restless as drinks started to get thrown with the occasional one hitting the stage, I’m surprised none hit any electrical equipment. The crowd began chatting ‘D, D, DMAs’ and then the house lights dimmed and one by one the trio with their touring members entered the stage. The group began with For Now off their second album which had everyone jumping, then the venue filled with green smoke as a member of the crowd set off a smoke bomb. The group have a 90s aesthetic which has remained popular within the UK music scene. The DMA’s had a good mix of new and old songs from both of their albums. 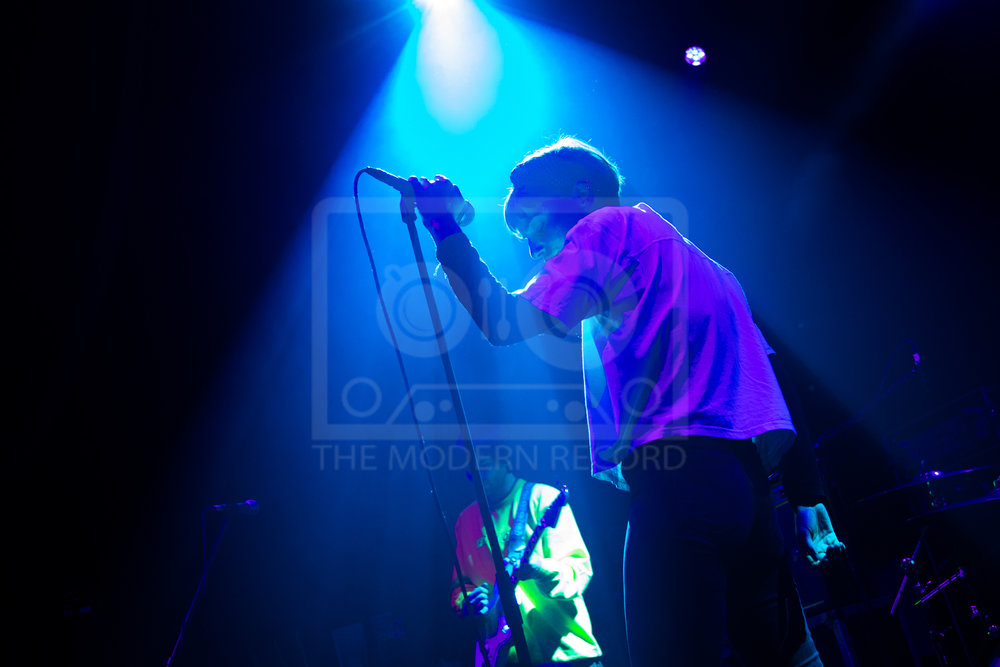 As good as the group sounded, they slightly lacked charisma, it seemed that all the energy came from the audience, with little interaction between each track. However, this made the night more memorable as during tracks like Timeless the audience would echo back the lyrics to Aussie rockers. Overall, the group sounded better than ever but their permeance defiantly lacked the showmanship seen from other artists of the same calibre.