AT A SOLD OUT THINKTANK? UNDERGROUND DREAM STATE CAUSE A RAUCOUS SCENE! 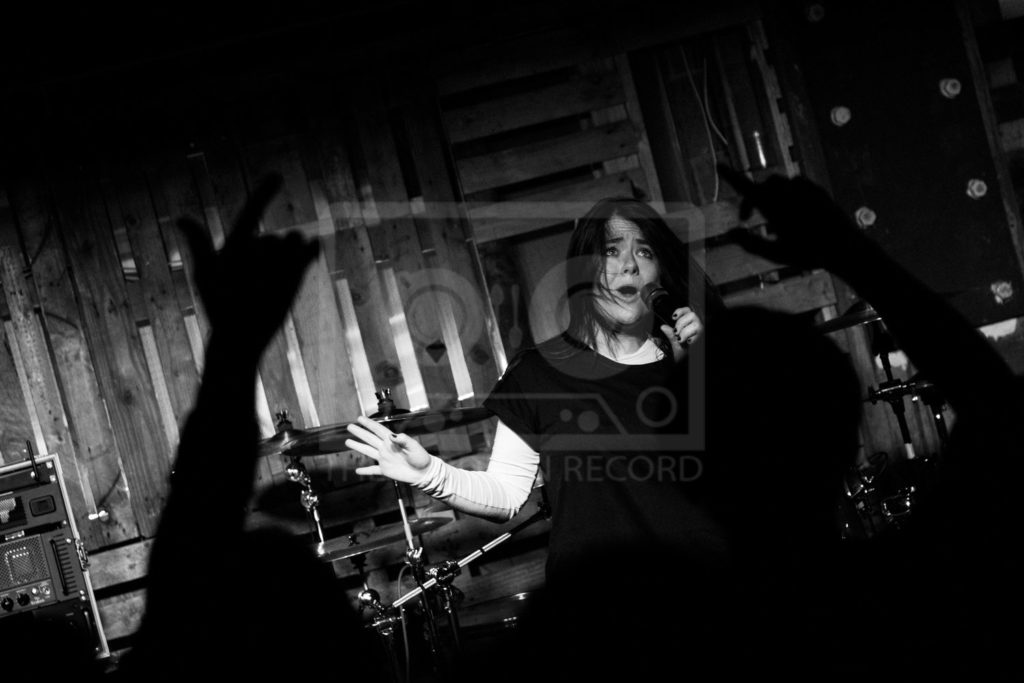 Dream State is a band that first came to the scene back in 2015 and blew up immediately due to their post-hardcore sound which was well received due to the band being female fronted. The group have worked hard at releasing EP Recovery last year which stuck to their iconic sound but grabbed the attention of more fans.

The group began their set New Waves off their new EP which had the audience singing at the top of their lungs. However, they were still not moving until vocalist CJ told the audience ‘this is a safe space, if you want to jump or push you can.’ Up next was Help Myself one of their heaviest tracks which features predominantly unclean vocals. The third track of their set was Hand in Hand which was released in March this year, this new track is terrific live, which also had CJ standing on top of the bar and members of the crowd joining the stage. 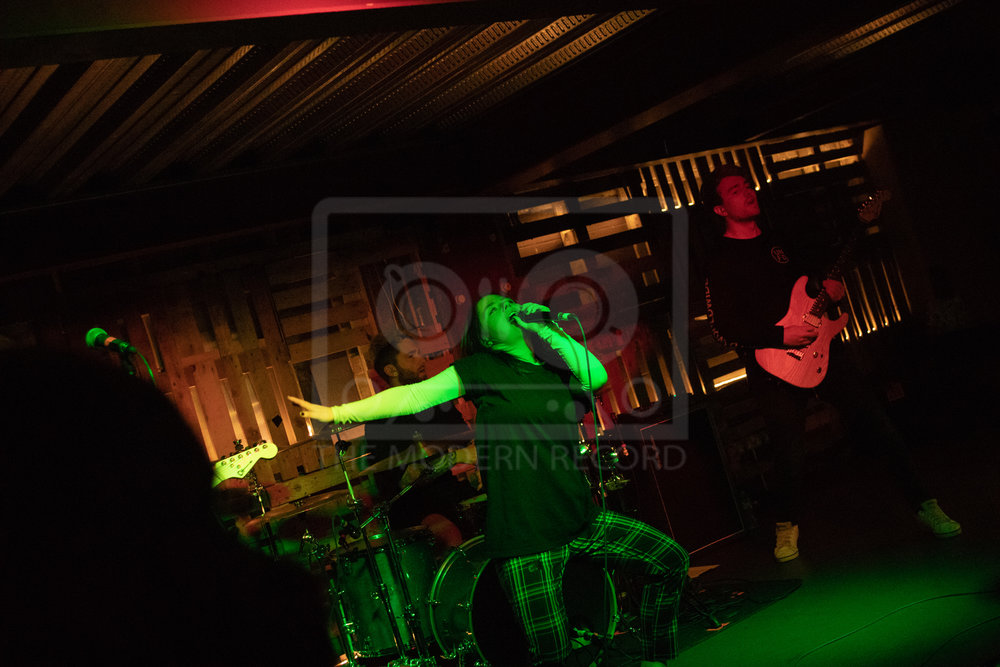 Next was Solace again off Recovery, this again had the audience screaming the lyrics back to them. The fifth track was Rebuild, Recreate off their first EP Consequences. This heavy track had many of the audience moshing and then caused a few to start crowd surfing; with some nearly damaging the lighting. In This Hell was next which was released as a single and was very popular. Next was a new unreleased track which sounded incredible. The next track was Crawling a cover by Linkin Park. CJ said ‘this track is very special to me and so is Linkin Park.’ The audience were screaming as loud as they could, it was phenomenal. Their last track was White Lies which is their most well-known track, which is the track which has over a million streams on Spotify. This had most of the audience screaming as well as many crowd surfing.

Overall, I enjoyed their set but I feel that they played at the wrong venue with pillars in the way it ruined the experience slightly, however dream state sounded great but I wish their set was a bit longer as seven tracks didn’t do them justice.