PUP STORM THE CATHOUSE WITH THEIR DROLL, HOOK HEAVY PUNK 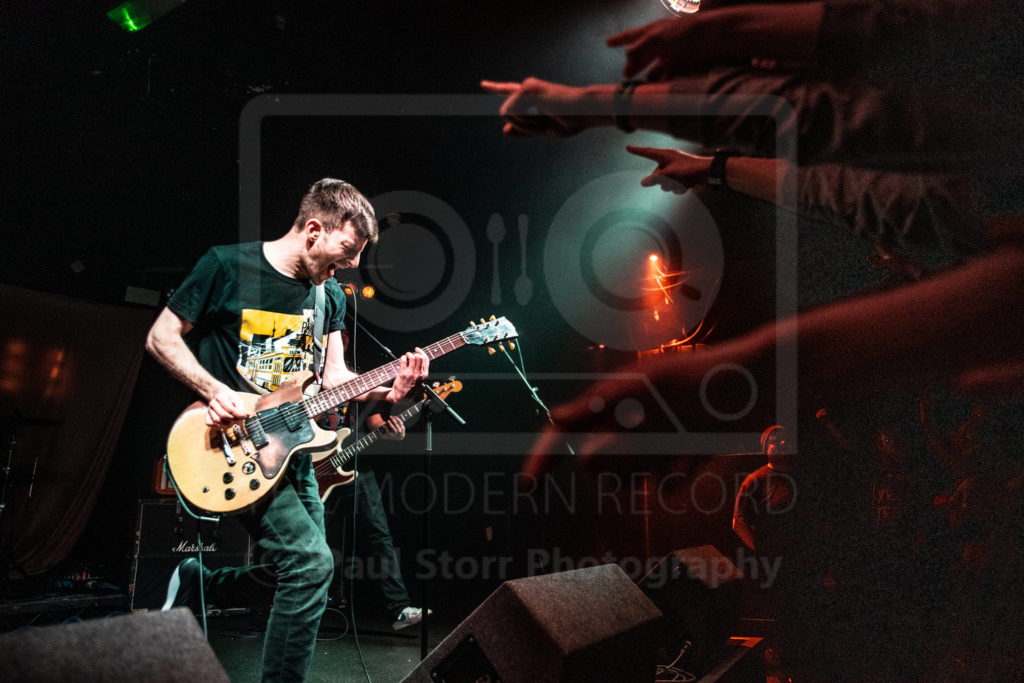 PUP (standing for pathetic use of potential), are not subtle they are a sledgehammer to the face. Nevertheless, what they lack in refinement they make up for with their tremendous hooks of their grungy pop punk.

Tonight, at the Cathouse a fervent sell-out crowd excitedly look forward to their performance. Firstly, they are treated to two warm up acts. Gender Roles play hazy indie punk and get a warm reception on their last support slot of the tour. While the heavier sounding Milk Teeth also win the audience over with their powerful guitar riffs. 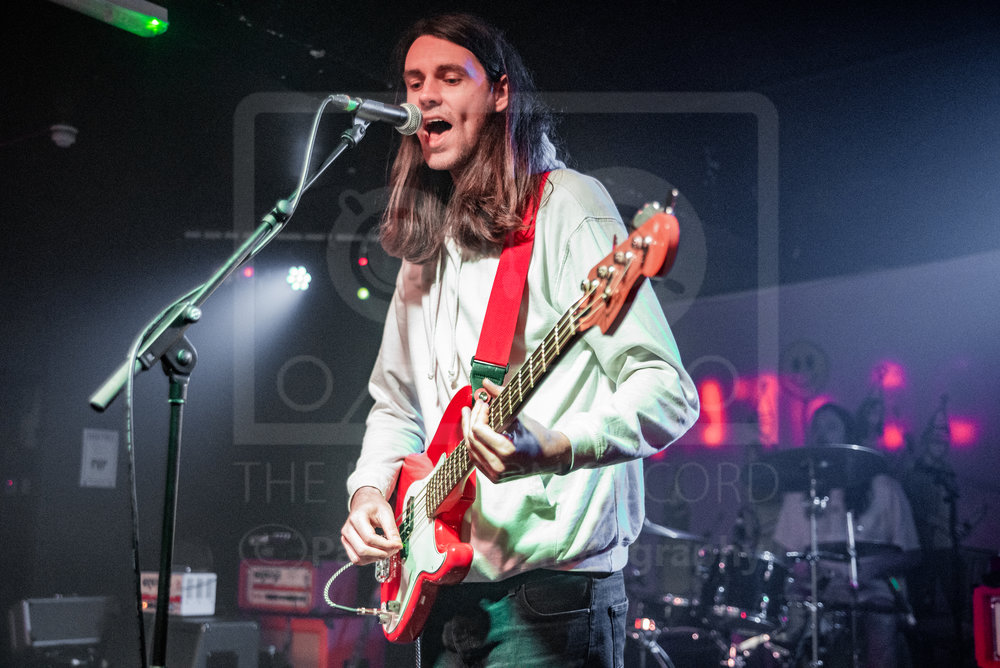 Then, PUP take to the stage and the crowd barely have time to descend into chaotic screaming before the band have arrived at the first chorus of the title track from their new album, Morbid Stuff. The album shows PUP adding more adult lyrical themes to their music while continuing the same style of pop punk from 2016 release The Dream Is Over.

Morbid Stuff the song, is reminiscent of Jeff Rosenstock, in the way the music is both fun but capable of expressing intense dark emotions though the lyrics. This is followed by Kids, which has an dramatic all or nothing chorus that inspires a mass singalong, and the Craig Finn influenced self-referential nature of the lyric “your literal songs are getting way to literal” illustrates Pup’s frequent use of dark humour.

The Dream is Over and Guilt Trip are next as they dig into their last few albums without the intensity dropping, leading to mass moshing and pogoing.

The pace never relents; though, a few songs do suffer from the similar style of song writing leaving them not particularly memorable. The band seem to be always racing to arrive at the chorus which gets slightly tedious. While, Sleep in The Heat feels like undeveloped idea for a song. However, the fanatical crowd don’t seem to mind this and Pup further endear themselves to the crowd with comments about Buckfast, Irn Bru and a story concerning the guitarist, Steve Sladkowski being kicked out of the Glasgow 02 on particularly wild night. 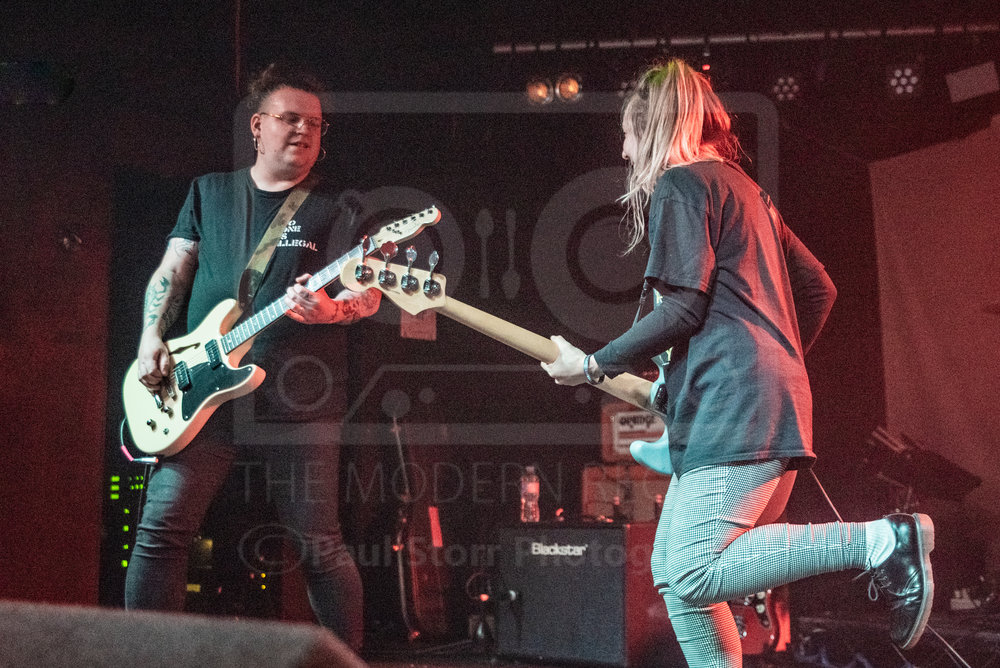 Sibling Rivalry and Scorpion Hill are two clear standouts from the night, as the former depicts just exactly what Pup do best it is catchy and dark at the same time. While, the latter shows further depth to Pup’s music with an acoustic campfire worthy of influencers Titus Andronicus, gives way to serious lyrics detailing anxious regarding parenthood with bitingly bleak humour.

The gig ends with the singer from Gender Roles joining the stage for a frenzied version of Reservoir. Amidst lots of crowd surfing the pummelling riff ends and the band leave the stage, two things are abundantly clear, that Pup with their droll lyrics and power chord pop punk have not surprised anyone here in this sweaty venue but they have certainly thrilled everyone.