A COLD NIGHT IN LEEDS WARMED UP BY NINA NESBITT – EVEN A FIRE ALARM COULDN’T STOP HER! 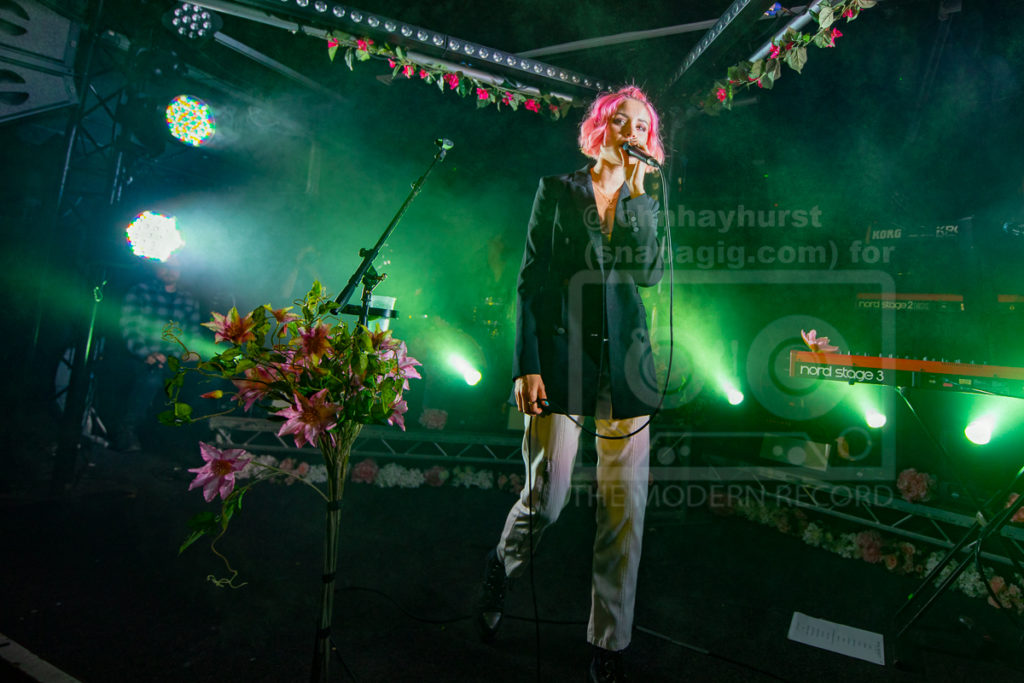 On a colder than expected April night in Leeds we wandered along to the Wardrobe Club to be, hopefully, entertained by Nina Nesbitt, supported by Call Me Loop.

Reaching the venue, it was clear this gig was sold out and a lot of people were very excited to be there. There was a palpable excitement in the air. Nina and Call Me Loop did not disappoint, in what turned out to be a more eventful than expected gig.

I think its fair to say that the audience was about 65% female, a statistic you don’t always see at gigs. The overall feel was of a party waiting to happen. 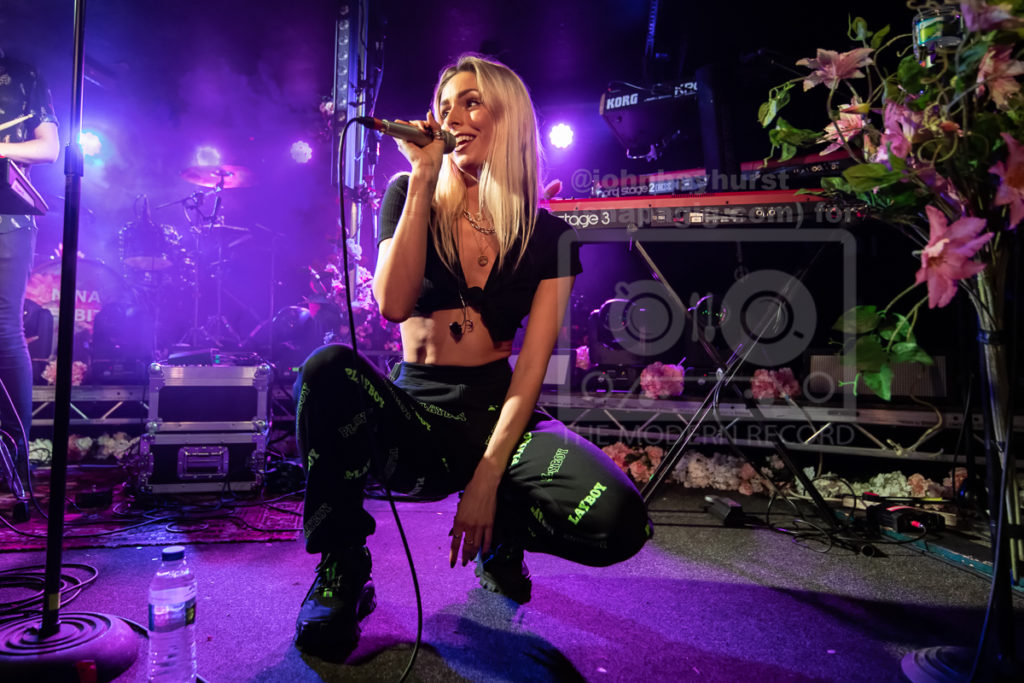 Call Me Loop came out on the stage and burst straight into song, she only did a few songs but it was enough to see she has the attributes to become a genuine contender, a tremendous voice, a cheeky, funny, winning stage presence and an infectious enthusiasm which quickly won the crowd over, she may have been guilty of ‘oversharing’ (her word) but it resonated well with this audience.

It’s not often that I see a support act develop such a good rapport with the crowd. If there is one limitation just now it’s a lack of ambition in the music, it felt a little bit one dimensional at times and a limit on her voice.

Call Me Loop is clearly one great song away from being a big hit. After a short break Nina Nesbitt started her set singing off stage, wandering on as the song progressed. 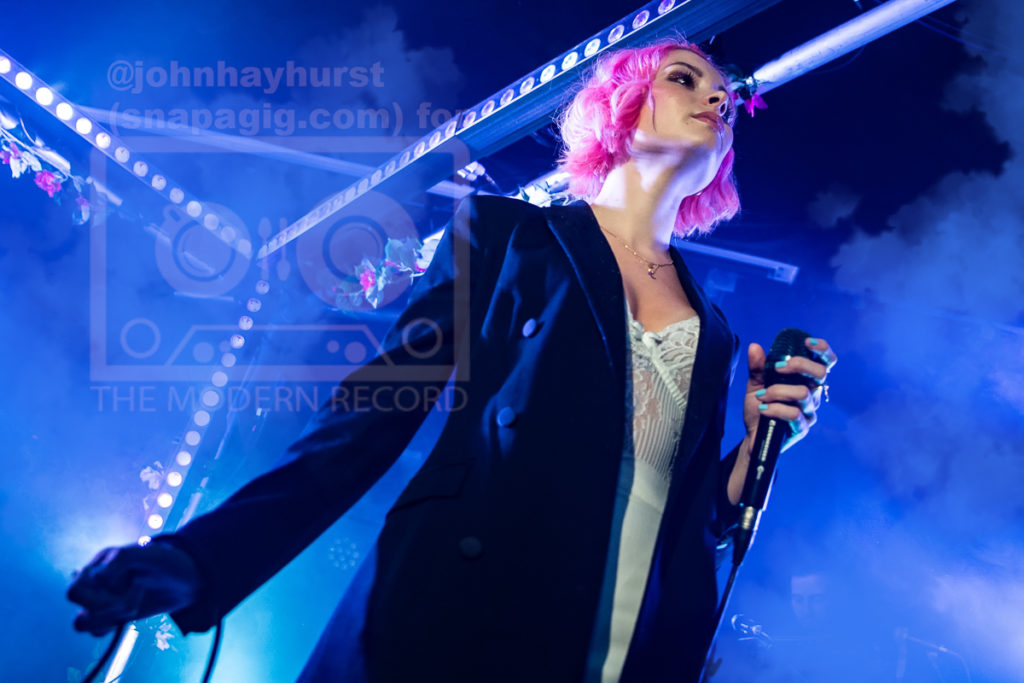 If Call Me Loop is close to a breakthrough its not clear to me why Nina isn’t playing much bigger venues and topping download charts. Her stage presence is tremendous, her vocal range impressive and her ability to engage the crowd proved to be very valuable as the gig developed.

I suspect she hasn’t quite found that massive song yet but when she does she will be returning Leeds to play much bigger venues on her next tour, it feels like it is just a matter of time.

Personally, for me, the highlight of her set was her acoustic section. Nina and a guitar was engaging and captivating, as it turns out the ability to pick up a guitar and sing without anything else came in very handy shortly after that.

About two thirds of the way through the show the power failed and a fire alarm went off, there was no panic and no-one ran for the exits, the feeling of disappointment was palpable, step forward Nina, she grab her guitar and while the venue kept trying to fix the problem lead the crowd, without the use of a microphone, in several sing alongs to her songs.

There was one moment of comedy genius when the power came back on, she started a song saying let’s see how far we can get, and it cut off again as she sang the first word.

Throughout there was no panic, no upset, just a desire to entertain the audience and not short-change them. It was a very impressive response to trying circumstances.

Finally, we got full power back but the delay meant the set order had to be rejigged and the encore was even more false than these things usually are. However, Nina’s cover of Britney’s Toxic during the encore was slow, atmospheric and a triumph.

Nina Nesbitt should, and hopefully will, be a massive star, go see her on this tour as the next time you might not find it so easy to get a ticket.