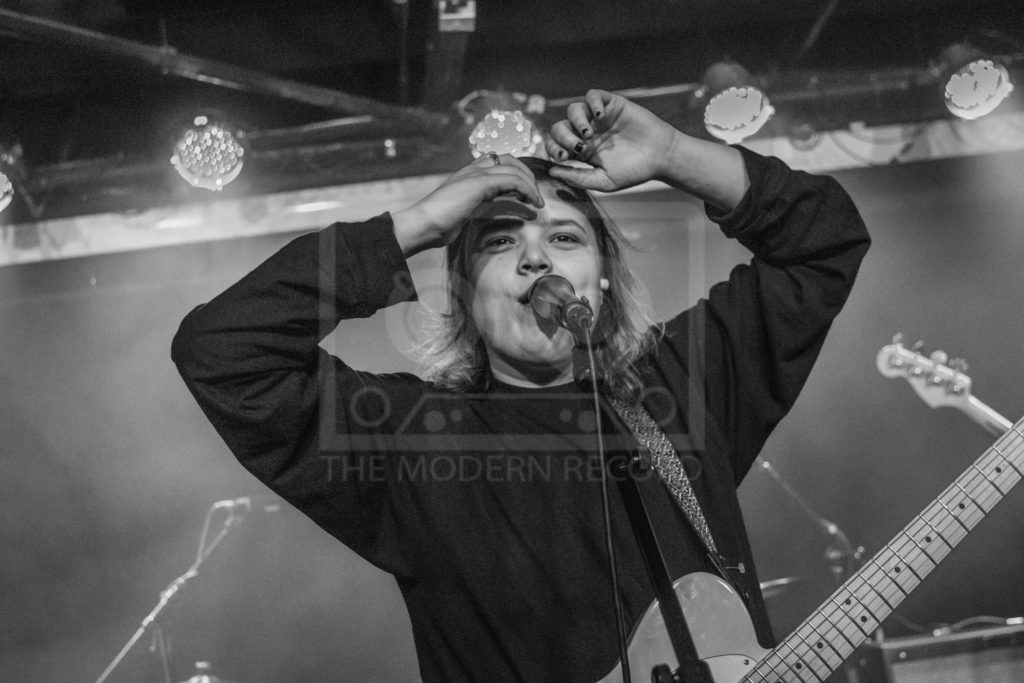 The Strands are a local group, with influences from britpop group The DMA’s and then Indie groups like Catfish and the Bottlemen. I was surprised at how good the group were, they sounded great and I wished more people turned up early to watch them. The group have only released two tracks; Combine and Crystal clear, with Combine being my favourite. Hopefully the group will release more singles in the near future and I hope to catch them playing again soon. 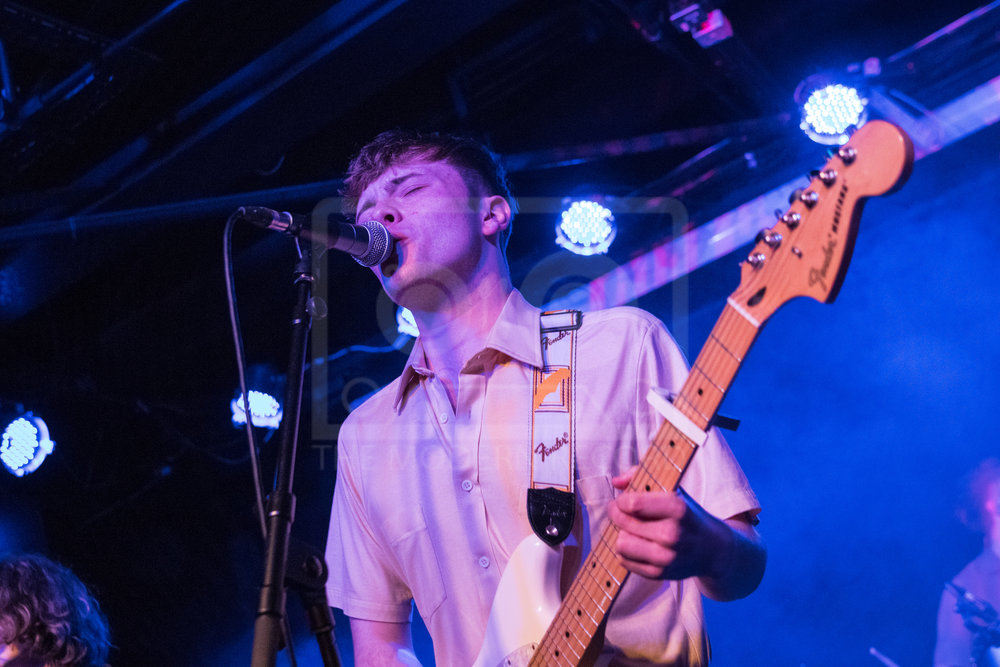 Up next was Apre, an alternative pop group from Canterbury. Their short set was cracking, although I don’t feel like they were as good as The Strands I still enjoyed their set, which included a range of tracks from their discovery. Included in their set was their most popular set All Yours and Backstreet. Overall, I enjoyed their set and feel like they will be back headlining their own tour very soon. 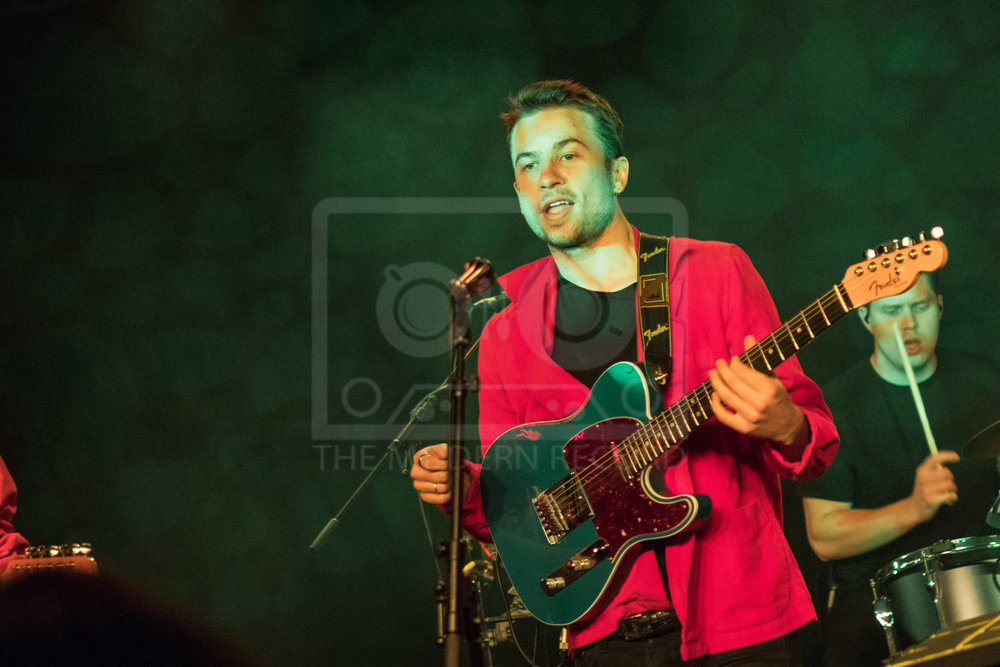 Finally, Bloxx, a four piece who’s risen to popularity is well deserved due their iconic indie sound. Bloxx began their set Sea Blue a new track from their new EP, this straight away set the tone for the night, with the crowd screaming the lyrics and jumping about. Up next was Coke one of their older tracks from 2017 this track is a bit slower compared to others however its catchy chores makes it worthwhile. The third track in their set was Second Opinion, a single released last year.

Skipping to later in their set the group continued to play fan favourites like Lay Down, Headspace and Monday. However, Bloxx were not finished, once they left the stage they quickly returned to play Curtains which is my favourite track by them and then You which is their most popular track. I liked their set but I feel like the choice of venue was slightly too large especially with having a show in Middlesbrough. Overall, the four piece sounded great and I can expect them to continue to gain popularity.