INDIE SINGER-SONGWRITER DEAN LEWIS FROM SYDNEY AUSTRALIA PUTS ON A GREAT SHOW FOR HIS SCOTTISH FANS IN GLASGOW. 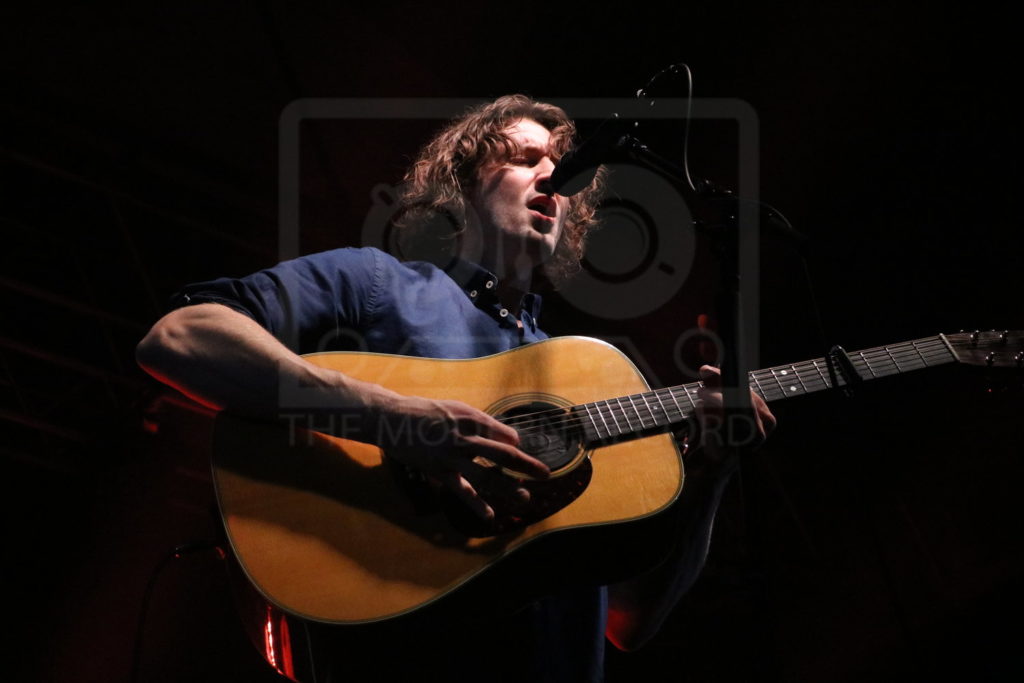 Dean Lewis is best known for his debut single “Waves”, which was certified 5× Platinum in 2017, and his 2018 single “Be Alright”, which reached number one in Australia and was certified platinum within four weeks of release. He is currently on his Uk and Europe tour this April.

Noah Kahan, the only support for the evening is an American singer-songwriter of folk-infused pop. Kahan released his first single, “Young Blood” in January 2017 and released four other singles over the course of 2017. Kahan performed many of his popular songs such as “ Hurt Somebody” and “Young Blood” which were very popular with the crowd. They performed effortlessly on stage and provided great vocals that reached every area of the venue. 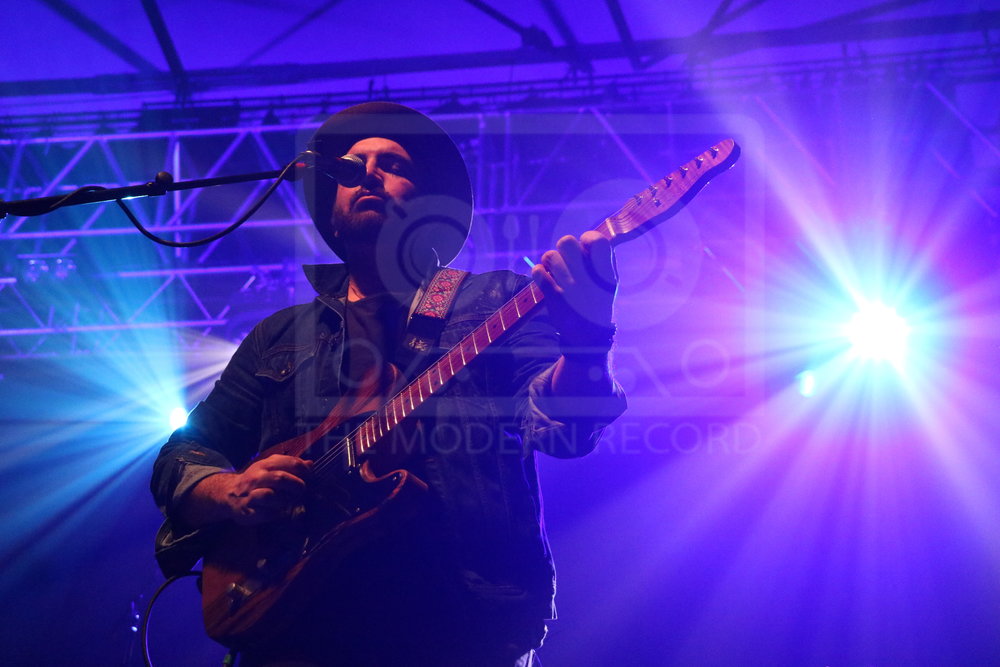 It was only a short wait after Noah’s performance when the lights went out and the crowd let out an excited scream as Lewis and his band came out for their set. With a curfew of 10 pm due to the age of the crowd, this didn’t stop everyone from having an amazing time.

With the crowd enthusiastic to everything Lewis offered up, he led a large sing-a-long with the fans throughout “Chemicals” and “Let Go”. Staring out at the audience you can still see Lewis is not used to having his songs sung back to him as he often had a look of disbelief that he is still well known on the other side of the world.

At one point in the evening, Lewis started to play “Lose My Mind” and pretended to walk off stage as the night was over due to his mistake. The continued to start again and got it right with the help of the crowd cheering him on. In between his next song, he started a story about being in England 2 years ago but got booed by the crowd. He then changed the story with him being in Scotland 2 years ago to write a song and got a massive cheer. He was loving the enthusiasm of the crowd so for the rest of the set his hit single “Waves” was written in Scotland not to be mistaken for England. Dean Lewis said “You guys are killing me I love it” so it is safe to say he definitely loves his Scottish fans.

He then sang his recent single “7 Minutes” and later done a cover of “Don’t Look Back in Anger” by Oasis which also had all the parents finally singing along. Lewis finished his set with the song everyone wanted to hear “Waves” and his performance and energy of this song definitely lived up to everyone’s expectations. He had a flawless set with an amazing band supporting him. The intimate venue was a great place for him to perform with the sound being a great focus of the night. 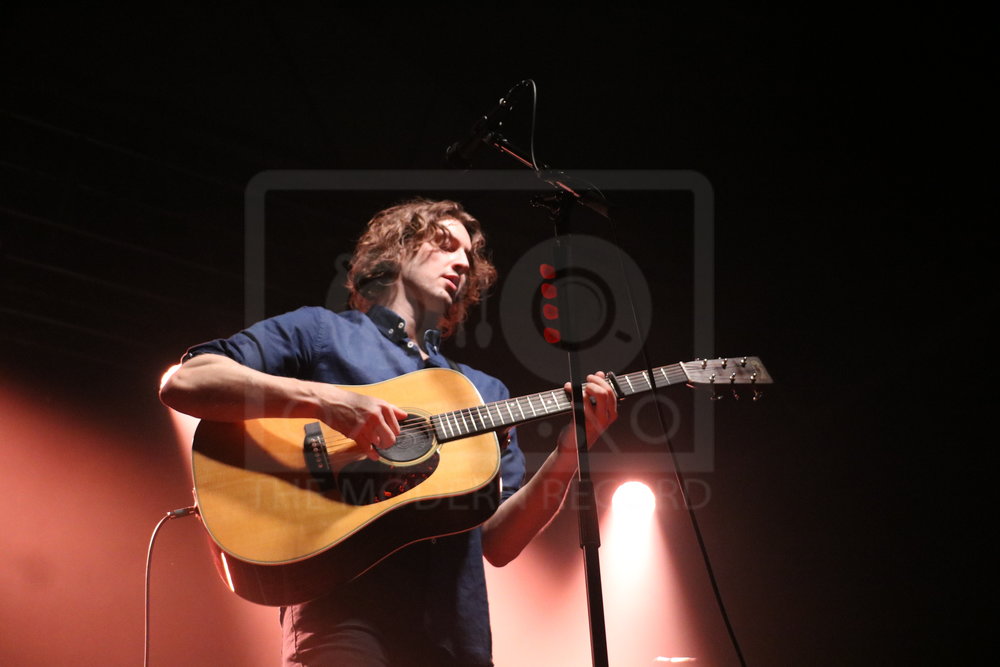