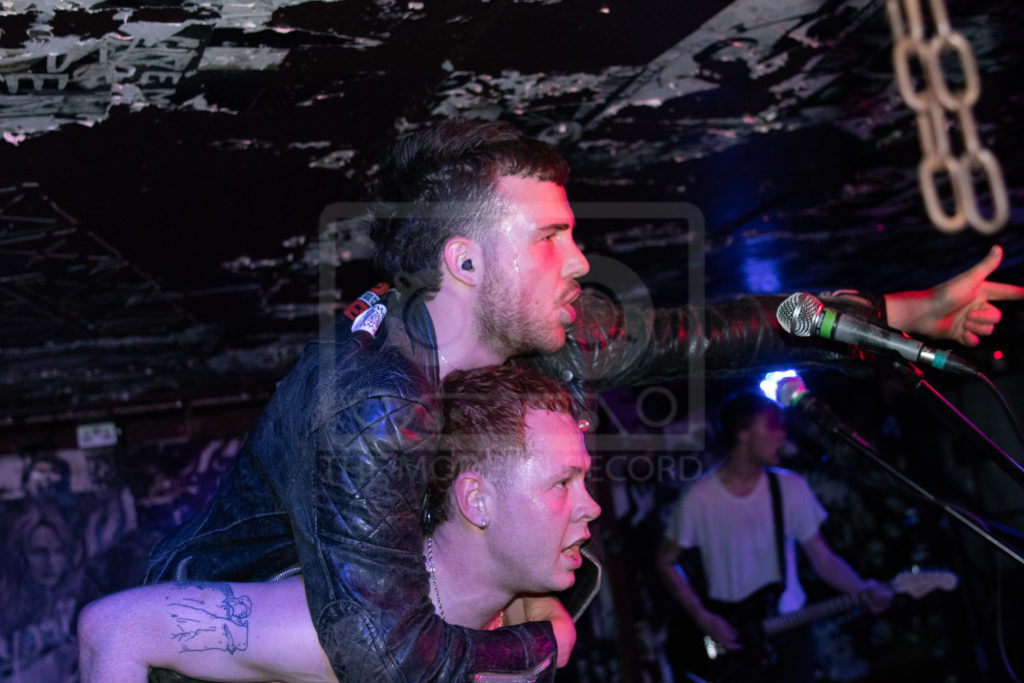 Being defined as Slaves’ favourite new band by DIY you can certainly see the influence Slaves have had on Lady Bird since taking them on their sold-out tour last year. That tour defiantly helped them reach a brand-new fan base including myself. As the venue music stopped, the trio entered one by one and started with Social Potions a fresh, funky track which saw the crowd to go insane, pushing, jumping and crowd surfing all began.

Next was Leave Me Alone the second track of the evening off their debut EP, which was also released on vinyl which is great to see for a EP. Their third track of the evening was Boot fillers a single released in the late 2018, this track features a catchy chorus which had the audience screaming it back to the trio. After the track finished Sam Cox had to tell the audience to ‘look after each other’ as members of the crowd began to get hurt. 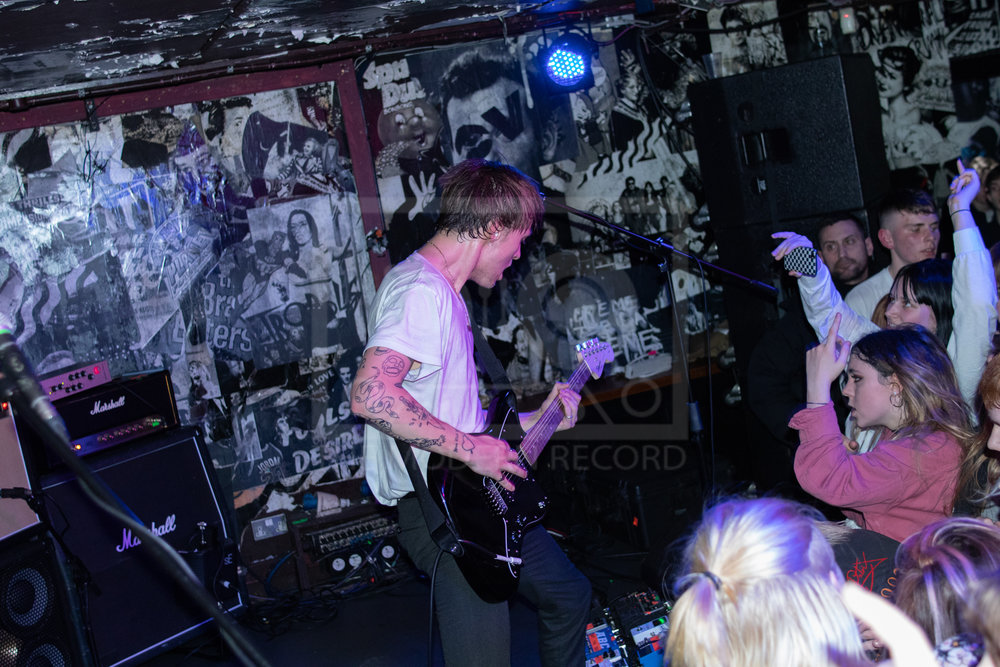 Mind Your Mind was next a brand-new unreleased song which sounded great, it has the audience jumping and I hope it get released very soon. The madness continued with more unreleased tracks called Karma and Shag Tally Tastic. Up next was Reprisal which has a melodic blend of guitars and organs, which works really well. Back to another new track the group continued with I Got Lucky and then with Love which was recently released which has a clear influence from slaves. The night continued with Factory Fool and Spoons. The trio then finished their incredible show with Baby! off their EP.

Overall the group were great to watch and each time I watch them live they continue to get better, hopefully they release their debut album very soon!