ROCKERS MONSTER TRUCK STORM INTO GLASGOW SWG3 AND CRUSH EVERYONE IN THEIR WAKE!! 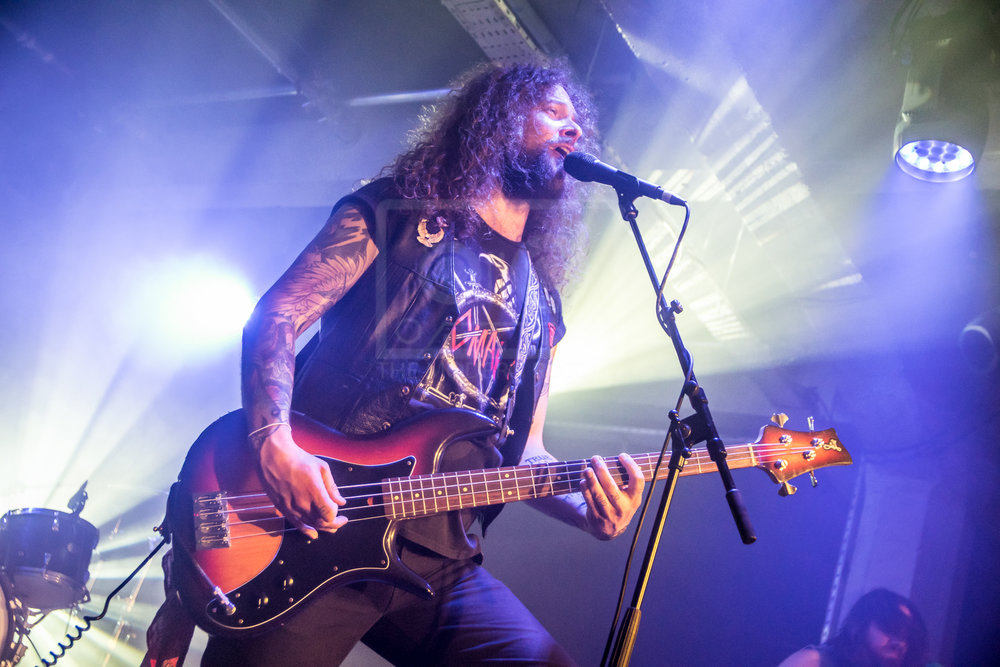 Canadian rock outfit Monster Truck are on tour, and they stopped off in Glasgow to thrill their Scottish fans with their brand of stoner, bluesy rock music. Formed in 2009 they have had a string of releases behind them, and early success in the candian Rock charts. Up to 2018 they have released 3 albums too and tonight would see a setlist covering their whole back catalogue.

Opening tonight with The Lion, Dont Tell Me How To Live and Devil Dont Care, the crowd were up for it from the get go. Lead singer and bass player Jon harvey screams ‘are you ready to have a good time Glasgow??????’ to which the glasgow audience answered in the afirmative. The Enforcer, Thundertruck and Evolution, all great rock tunes followed on with more crowd interaction in between songs. 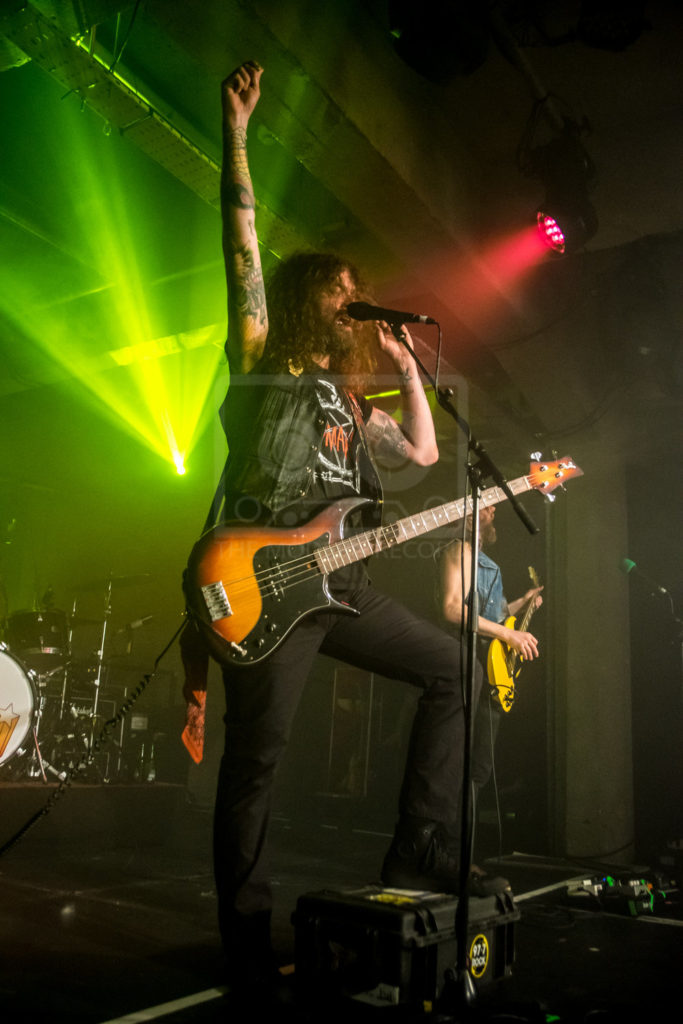 Joining Jon Harvey on stage are Jeremy Widerman on guitars, Brandon Bliss on keyboards and Steve Kiely on drums, and what a fantastic sound they produce. Sounding not unlike Rival Sons and Theory of a Deadman, the keyboards adds a different dimension to the sound, complimenting the guitars perfectly.

The music continued with some slower rockers, and others that really took off, a great mix and match. True Rocker, Things Get Better, Old Train, Why are you not Rocking and closing with the rousing New Soul.from the bands second album Sittin’ Heavy, and the crowd left, contented and well rocked out. This old Galvanisers is a decent concert venue, although at times maybe not the best sounding venue in the world? All in all though, a very enjoyable night out, the band were in great form, good tunes, great solos and Harvey leading from the front like a trooper. Monster Truck are a band well worth seeing.