Hollywood undead have embarked on a UK wide tour with tonight been Its sixth out of nine, with the Heavy Metal group Loathe supporting. Upon arriving at Newcastle’s O2 academy I was confronted with the biggest line I’ve ever seen at the venue with it wrapping around to almost back to the entrance; once finally in the academy the crowd was packed with loyal fans wearing Hollywood undead shirts.

The house lights dimmed the crowd began to cheer, then the stage began strobing as the five-piece entered with the intro of It’s Yours beginning, this had lead vocalist Kadeem France bouncing all over the stage. After seeing them support Of Mice & Men late last year their performance was even better on the massive stage allowing them all to move around as they ran from side to side. However, I feel that the they were slightly too heavy for Hollywood Undead but nevertheless their performance was incredible. Also included in their set was White Hot and Dance on My Skin. I cannot wait for them to be back! 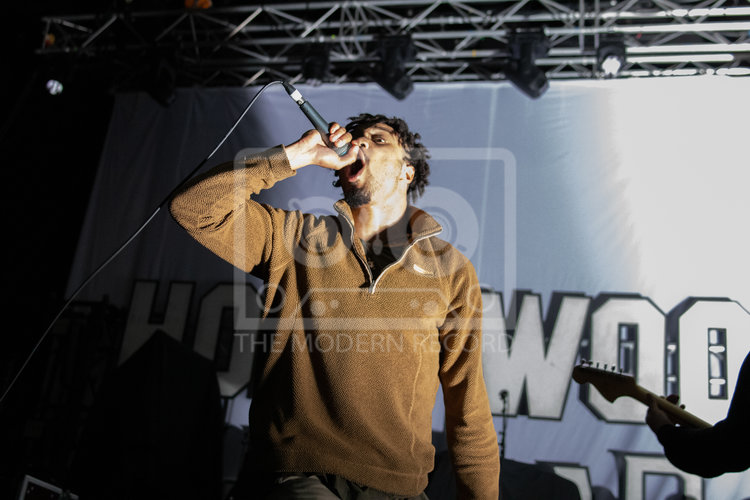 As the crowd began to get restless, the atmosphere was incredible with almost two thousand fans ready for the antics of Hollywood Undead. Suddenly the lights turned off then an intro to Whatever It Takes began with touring drummer Matt Oloffson up first followed by the rest of the group, this track showed the vocal abilities of the group. I was also shocked to seeing them not wearing their traditional masks, perhaps this is a new chapter for the band. Up next was California which saw pyrotechnics unleashed with sparks flying into the air. This would continue throughout their set with the additional of steamer cannons at the ready. Song after song the crowd were constantly jumping and moshing, the band were also all over the stage. After their 5th song the band had a slight break telling the crowd ‘We f**king love you Newcastle.’ 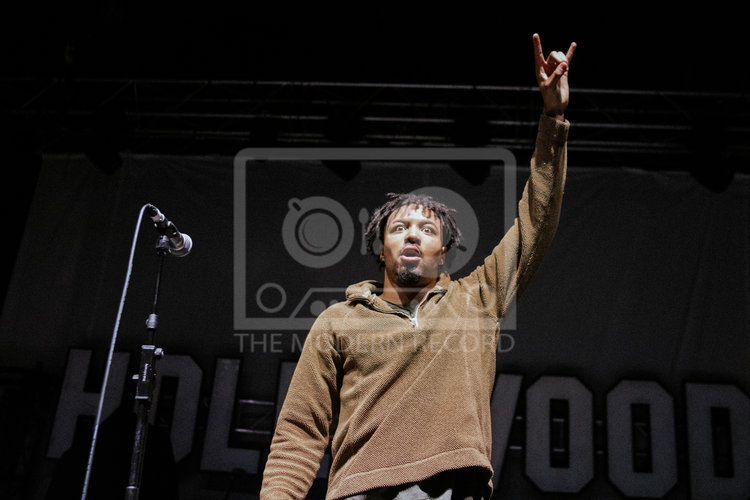