WITH ANOTHER SOLD OUT TOUR UNDER THEM THE HUNNA TOOK TO NEWCASTLE AND PLAYED ONE OF THEIR BEST SHOWS YET!

I’ve been following the Hunna for almost two years and I’ve finally had the opportunity to see them live in their full might. Since the release of their debut album 100, they have been thrown into the limelight, and then with the release of Dare last year they have become one of the best bands UK bands from the decade, producing hit tracks like She’s Casual and Bonfire. Supporting the four-piece was Barns Courtney and Retro Video Club.

Retro Video Club entered the stage, the crowd began cheering and the Scottish indie group began with their track Famous, a catchy track about everyone wanting to be famous, this had the whole crowd bouncing, the floor was literally shaking. As the cheers subsided vocalist Liam Allison told the crowd ‘this song is about an ex’ the group then played Psycho which had the place bouncing one again. As their set, the crowd was continuing to bounce. I enjoyed their set, they sounded great and Retro Video Club have defiantly gained a new fan. 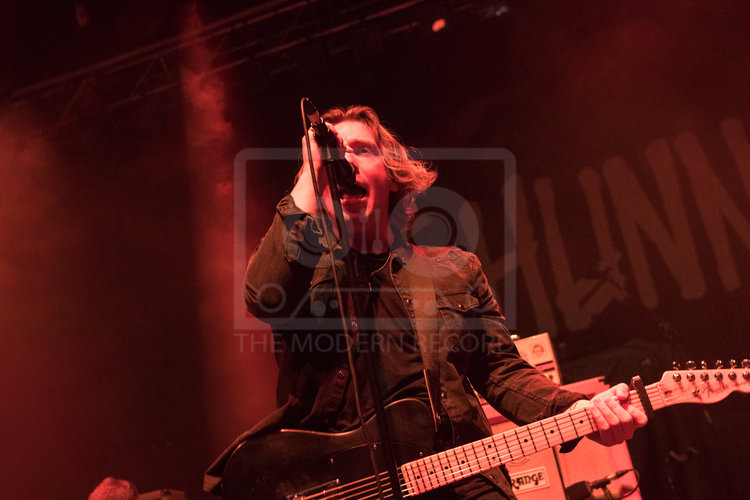 Up next was Barns Courtney an artist with clear influences from the White Stripes and the Sex Pistols. As soon as he entered the stage, he matched the audience’s energy with him franticly moving all over the stage. With his slight folk-pop influence as well it was a nice change compared to indie supports normally included on tours like this. His set featured tracks like Glitter & Gold and Fire. The best moment of his set was during his second last track where Courtney crowd surfed while singing. Overall, his set was cracking and hope to see him back in Newcastle soon.

The house lights dimmed and the intro began, then with the four-piece on stage they began with We Could Be, immediately the crowd treated them like they were returning home, screaming at the tops of their lungs and jumping about; the floor was literally shaking. They looked great with their own production adding to their looks. Tunes from their first album and second were nicely adding not over saturating it. 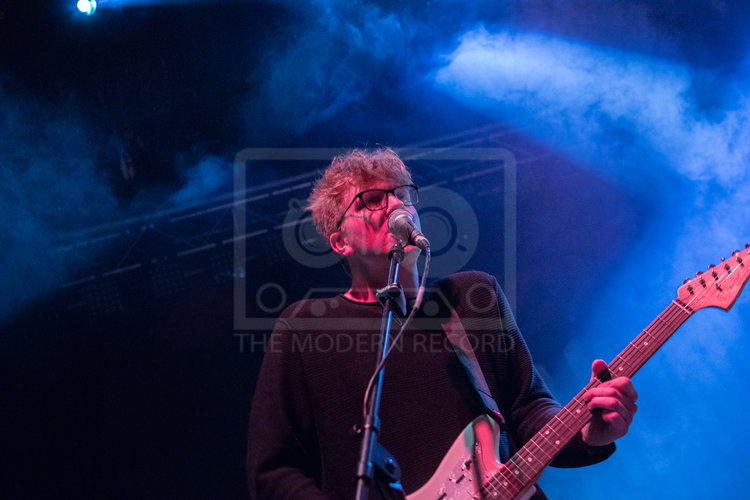 A nice addition to their set was the addition of an acoustic version of Brother, which sounded brilliant and you could hear the audience echo the lyrics. With the night continuing the group played Dare which had the crowd jumping and I saw multiple jackets thrown into the air. Also added to the set was Y.D.W.I.W.M. which is seen as the heaviest song they’ve released with a great riff featured. As their set was almost at the end the group finished with fan favorites, She’s Casual and Bonfire which had the crowd singing at the top of their lungs. Once the group left the stage chants of ‘one more song began’ and once they finally returned the group played a new song, however not releasing the name of it. The last track of the evening was Never Enough which could be a more fitting finale.