FOO FIGHTERS GUITARIST BRINGS HIS SOLO SHOW TO GLASGOW TO IMPRESS THE CROWD AND SHOW HE CAN PLAY THE FRONTMAN TOO.

I caught Chris for a few minutes before he took to the stage and he emphasized how much he was looking forward to the evening, he reckons the Glasgow crowd are among the best there is, and they proved him correct. Receiving a huge roar of appreciation, the audience, probably mainly made up of Foo Fighters fans welcomed Shiflett and his band to the city and settled down to hear tracks from the new, soon to be released record Hard Lessons. Maintaining his trademark rocking guitar sound, the approach to his music has more of a country feel to it than what regular fans of his other band would expect. 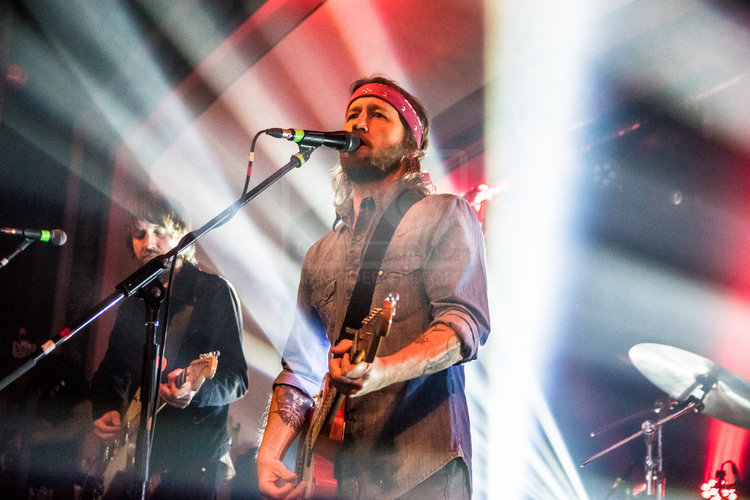 Opening with The Girls Already Gone, Sticks and Stones and Thought You’d Never Leave, you could tell Shiflett was a man who was enjoying his work, parading around the stage like he’d been playing for hours and displaying for those unaware how great a guitarist he is. The stories behind the songs were interesting, his between-songs banter letting us know where the music came from, what the songs are about, and what inspires him to write. This Ol’ World delves into politics and his displeasure with the president, Welcome To Your First Heartbreak about his son’s first girlfriend, a cover of The Rolling Stones’ Star Star from Goats Head Soup before closing the night with I’m Still Drunk and West Coast Town from his first solo album, thanking the crowd and heading to mingle with them at the merch stall.

I very much doubt Chris Shiflett knows the history of tonight’s venue, but it has transformed into a decent place for a gig, up close and personal, decent acoustics, and good views of the stage from all around the hall. Tonight, the band was in fine form and Chis Shiflett did what he does best, and rocked with the crowd throughout his set. A few flat points tho with some of the lesser-known newer songs, I’m sure had he thrown in one or two of his more familiar tunes he may well have lifted the roof. Still, a decent night out and a very decent guy. Catch him before he’s back in the big boy’s playground. 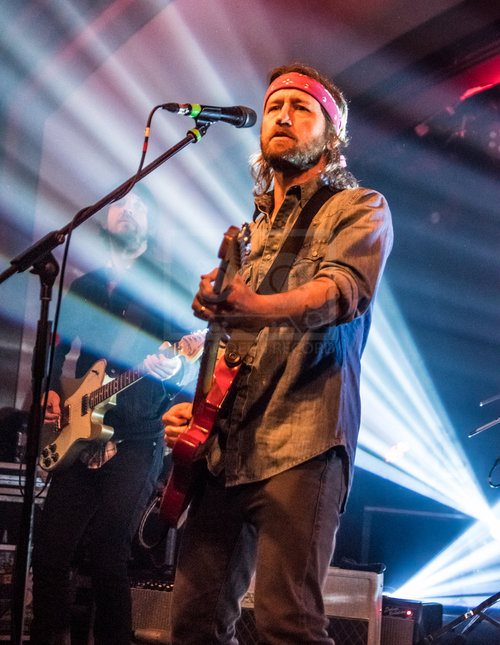