ANNE-MARIE DELIVERS A STUNNING LIGHT-SHOW PERFORMANCE AT EDINBURGH’S USHER HALL ON HER RETURN TO SCOTLAND.

Throughout her entire set, every song performed seemed to be a crowd favorite for Anne-Marie as she performed to an audience at Edinburgh’s Usher Hall as part of her latest UK Headline Tour.

The twenty-eight-year-old Essex based singer and songwriter dominated the Scottish venue stage with non-stop energy and confidence which the crowd going throughout the entire set from start to end.

As the house lights went down, Anne Marie wasted no time and skipped right onto the stage as fans chanted her name, she immediately started with her track ‘Bad Girlfriend’ which saw the crowd go in a frenzy. The song has commenced her 14-track setlist, with the majority of which is drawn from her debut album ‘Speak Your Mind’ released last year.

Her set continues to delight fans as performed tracks ‘Cry’ and ‘Do It Right’, also addressing the crowd ‘Wow! so many of you, what a beautiful venue EDINBURGH!” and also mentioned ‘How you Feeling?, You Good?’ before continuing with her set.

Other highlights from a set including fan favorites such as ‘Heavy’, ‘Trigger’, ‘Ciao Adios’, ‘Can I Get Your Number’, and ‘Let Me Live’. Anne-Marie didn’t even need to mention to the crowd ‘Sing’ and ‘Jump’ along to tracks as from Song one the crowd was already doing that and having a great time and by looks of it, Anne-Marie was as well on stage. 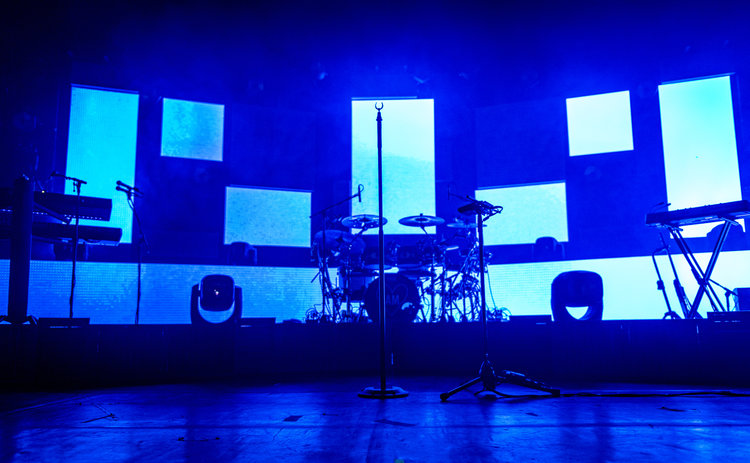 Anne-Marie also performed her collaborated track ‘Rockabye’ with Clean Bandit and Sean Paul. Before performing the track she asked the crowd ‘I Need someone to be my Sean Paul on stage!”. She passed her microphone down and paused during Sean Paul’s verses to allow a very eager audience member to contribute to song.

Another fan favourite track performed was ‘Perfect’, a feel-good song that addresses the beauty in flaws, the screen backing Anne-Marie’s stage lit up with a question: “What does perfect mean to you?”

During her track ‘Perfect’ she also had a couple of interludes appearing the screens on stage behind her and her band which had appearances from Ed Sheeran and Shawn Mendes appearing on sage, which was delighted by fans who had elicited cheers.

For a very short set, Anne Marie has a very impressive talent for turning out her hits and her songs follow a classic pop formula and although she is not reinventing the wheel, her stellar vocals paired with a heaping dose of empowered poise separates her from other contemporaries.

Ending with her most well-know tracks ‘Alarm’, ‘2002’ and ‘Friends’, Anne-Marie left the Edinburgh crowd in a very good mood as left the venue with great memories of a fantastic night and also crowd still singing and chanting lyrics to her songs as they left, this really didn’t damp down the mood of weather which very wet and windy outside.

Anne-Marie promised to return to Scotland nearby future and also thank the crowd for a great night, safe to say the crowd already looking forward to her sophomore album and new music to come. 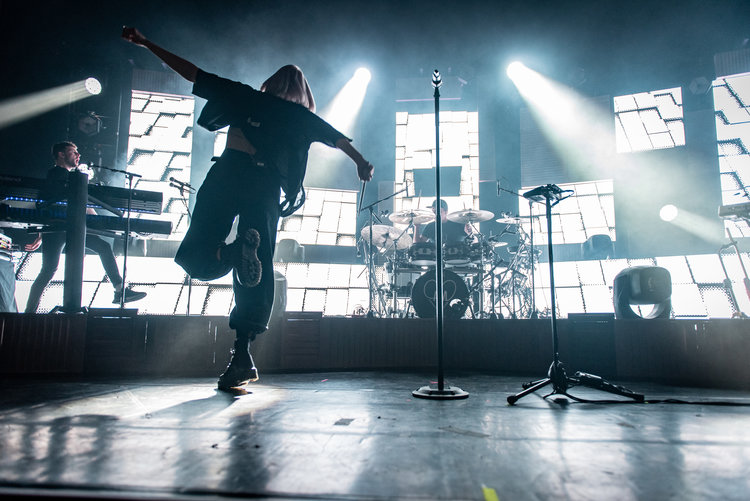 THIS IS TOMORROW FESTIVAL 2019 // EXHIBITION PARK, NEWCASTLE UPON TYNE 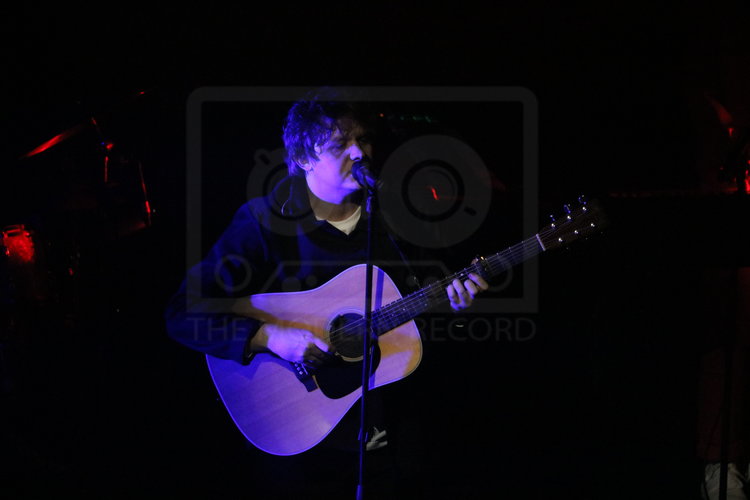