Ahead of his 2019 debut album release, Irish singer-songwriter Dermot Kennedy played to a sold-out crowd in Digbeth’s O2 Institute tonight. Before the show he posted of his anticipation to Instagram, admiring the decor of the beautiful room he was about to grace.

He opened his set with ‘All My Friends’ from his ‘Doves and Ravens’ 2017 EP. It’s a song that starts quiet but rapid, and the song builds to a slow chorus before it kicks in again and it was a sure winner to open the night with as the crowd began to bounce early on, cheering and applauding for him as he appeared under a spotlight with his guitar.

It might be corny to say, but he definitely has an Irish charm to him that seemed to attract a crowd of all ages and backgrounds.

He took to his guitar to perform ‘Lost’ – his most recent February released single which features him walking through New York City singing a live solo intro to begin the music video. Plenty of people in the audience began to sway to this one, as Dermot proclaimed ‘if only you could see yourself in my eyes, you’d see you shine, you shine…’ 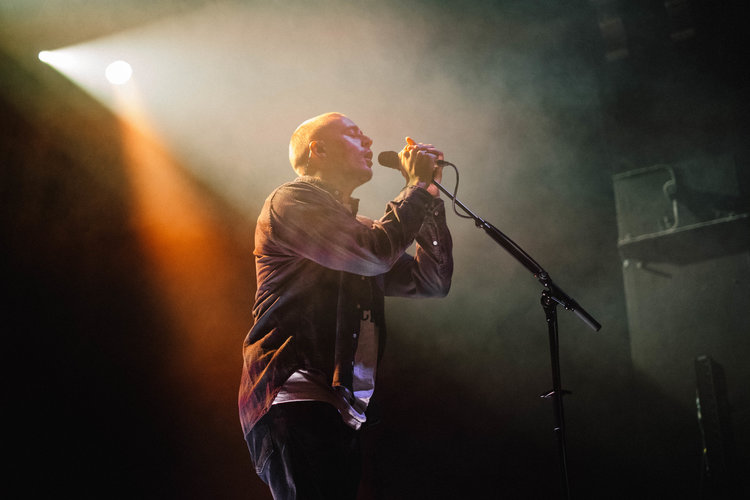 By his third track ‘Young and Free’, he had the crowd in the palm of his hands which was ensured for the rest of the night with this guy.

He has a quiet and sombre sound, that is cemented into listeners with a raspy edge.

For a smaller artist, his lights and visuals throughout the show were a spectacle in themselves to see. With different coloured spotlights, flashing LED’s that spread across the stage and Dermot lighting up as the beat kicked in during the songs, and a backdrop of beautiful colours and visuals to accompany the mood of the tracks.

His setlist was short but sweet, which was understandable as he doesn’t yet have an album released.

But to be playing to sold-out crowds way ahead of any album release is impressive for any artist and if his set of already existing songs tonight is anything to go by, there are great things to come from Dermot Kennedy. 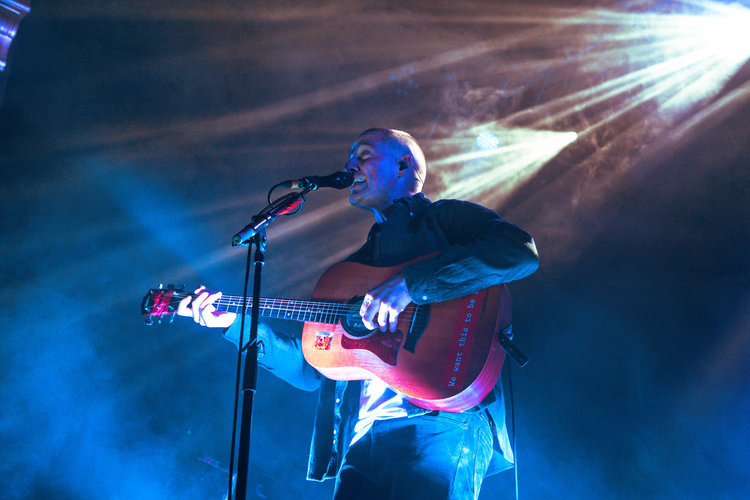