Well, the fact is both types work by producing low-level electrical signals generated in a somewhat different way. There are some important differences between these two cartridges as to how each cartridge produces the signal and how well it is presented to the phono amplifier. 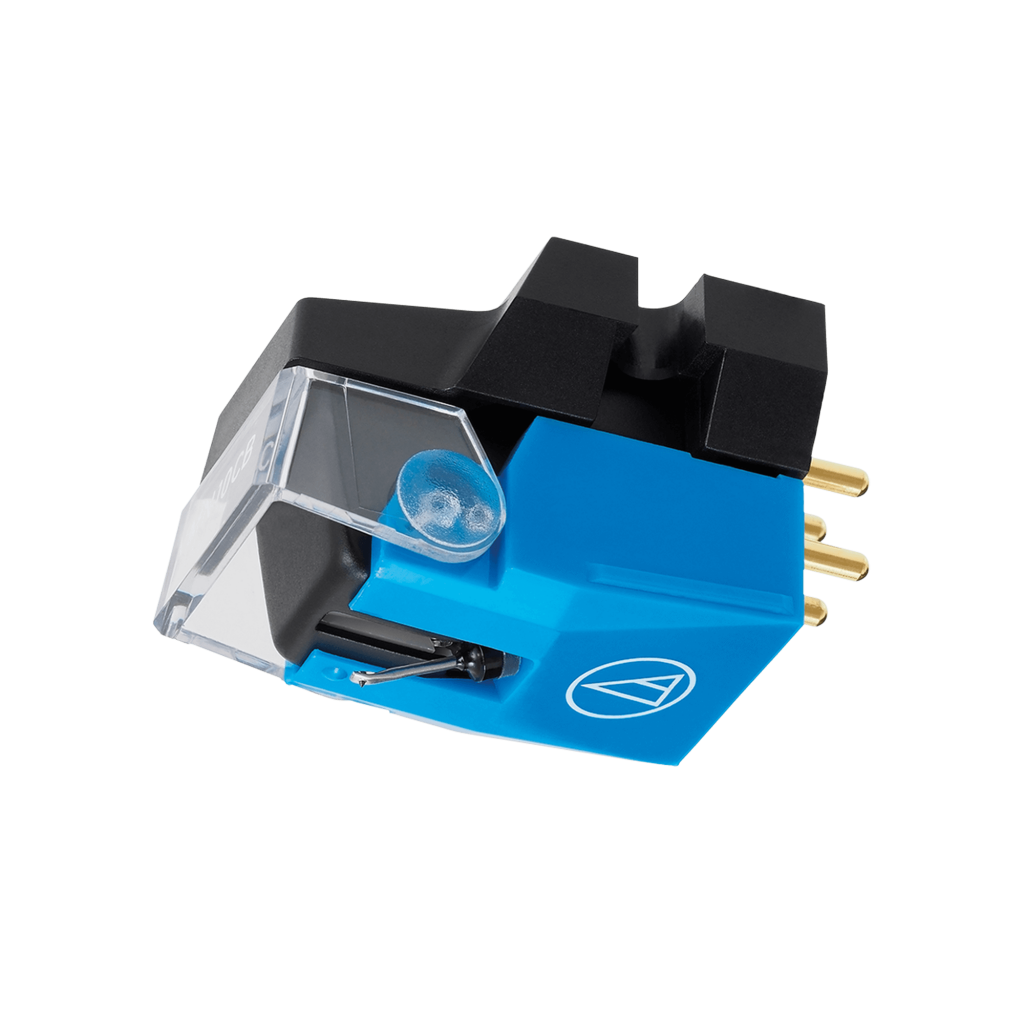 A Moving Magnet cartridge usually carries a tiny permanent magnet that is situated just between the two sets of fixed coils forming a tiny electromagnetic generator. The record becomes groovy as the magnet vibrates in response to the stylus and induces a tiny current in the coils. The magnet has little mass and is not usually joined mechanically to the generator, the stylus follows the groove more faithfully while it requires less tracking force.

However, the difference between the two is usually not clear due to the similar cost and design considerations. Typically, the Moving magnet offers a high inductance and impedance, and they are able to offer low or lower moving masses than some of the Moving coil cartridges.

Moving Magnet cartridges generally have an output of 3-6mV, which is compatible with the MM inputs of preamplifiers. The output level of the cartridge usually determines the measure in dB, and how much gain must be provided by the phono preamp or step-up transformer.

The Moving Magnet typically needs about 35 to 40 dB of gain from the phono preamp. The voltage needed to drive the main power amp is commonly determined by the total output voltage of the line stage preamp and not the output of the phono preamp combo.

Generally, the output signal voltage of the Moving magnet is much higher than the Moving coil model, sometimes as higher as one-tenth so a phono stage with a specific moving coil cartridge input is required to provide an extra gain.

Although the level of each signal varies from model to model and manufacturer, which is why the typical value of the electrical signal that is produced from each type of cartridge are as follows: