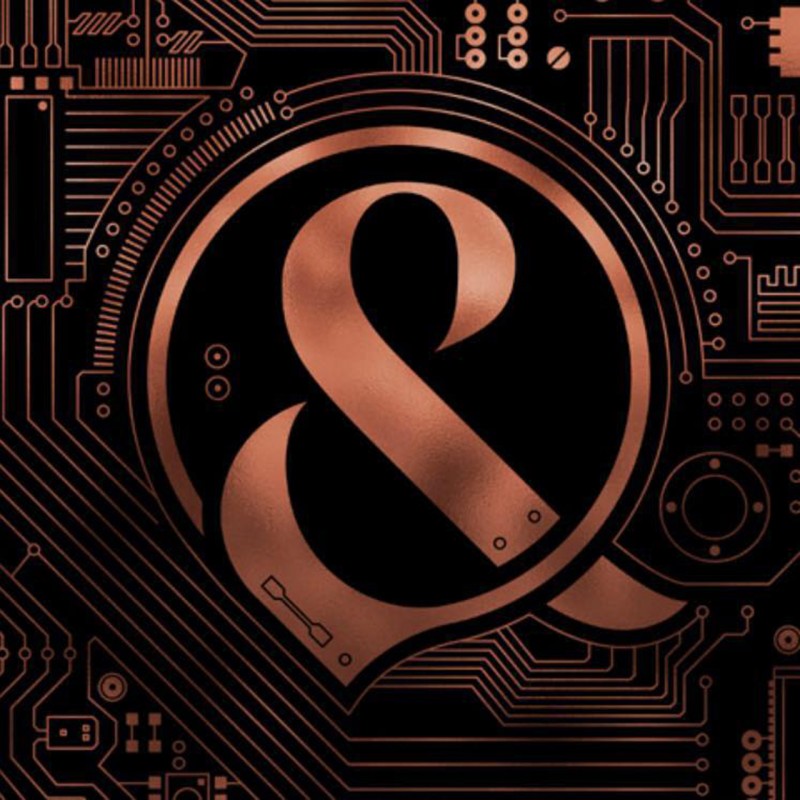 OF MICE & MEN RETURN WITH BRAND NEW ALBUM ‘DEFY’ AFTER DEPARTURE OF THEIR FRONTMAN ‘AUSTIN CARLILE’ AND THEIR SUCCESSFUL 2016 PREVIOUS ALBUM ‘COLD WORLD’.

On the back of the success of 2016s Cold World and entering 2017 with another departure of founding frontman, Austin Carlile, Of Mice & Men must have felt the weight of the phrase their band name is taken from, as they approached the writing and recording of this their 5th studio album.

Defy due for release on the 19th Jan 2018 through Rising Records is, from the opening Bass riff of the title track, Defy, a forceful metalcore/nu-metal journey, with some interesting surprises.

Opener Defy has Pauley’s growling lead vocal breaking to a great hook with elements of Linkin Park in the chorus. That theme to the writing is evident throughout the album.

The intensity notches up to frantic with, Instincts, which again has a very well written chorus and the break has a hint of Limp Bizkit about it. Phil Manansala’s guitar solo is one of only a few on the album but this really shows how good a player he is. The Limp Bizkit feel carries on in the verse of Back To Me, which has a proper hard-hitting riff but a more laid back verse…..again the chorus is melodic.

By this point in the album, I feel the arrangements are getting predictable. But just as I think it, Sunflower feels a bit different from it’s opening bars, an interesting change of pace, the middle break is a good chance in the feel. The use of growled words is more thoughtful and really adds to the song.

The pace rises again into Unbreakable, another hard-hitting riff. Drummers double bass pedal working overtime, punctuating the verses. I really liked this track as the chorus refrain really feels like a release from the verses tense build-up, and it’s not afraid of breaking it down twice which is a nice change of arrangement.

Opening riff for Vertigo is total classic rock, I found myself nodding/headbanging along to the swagger in the persistent cadence. Again another chanting chorus which I can imagine igniting the crowds on their upcoming tour dates.

Next track is a cover of Pink Floyd’s classic Money from Dark Side Of The Moon, and it’s given some Metal treatment, I love this version….in some ways so faithful to the original but with just the right amount of hard rock drive and I felt some of the personality of the band evident……I also love the retro sound in the guitar solo…..I think this handling of such an ironic track shows real music knowledge and respect.

The riff and Vocal question and answering in the verse of the next track, How Will You Live, is a welcome change of emphasis and unlike the verses that have preceded it. I’m liking the album overall but I’m starting to feel like the choruses are quite similar throughout, don’t get me wrong they are very singable and catchy and it gives the Album a certain continuity but I’d like a bit more variety.

Just as I’m whining about variety the opening measures to On The Inside are almost poppy as is the verse. The chorus really brings the stomp, and the overdriven guitar/bass depth, a great contrast although the descent into the middle break seems a bit too much with the harsh vocal clanging with the rest of the song. The heaviest songs are kept for the closing tracks of the album.

Warzone displays the metal intensity turned up to 10 or perhaps beyond. The chorus or break is totally unexpected halfway through the track and a total departure from the rest of the song. It is interesting to have a break which sounds like it should be a chorus and not revisited. After feeling earlier in the album that there was predictability this mixes things up and keeps the listener guessing.

Forever YDG’n is again heavy and angst-ridden and carries a theme from previous album track and single Still YDG’n. The melodic chorus is very out of place with the growling verse, to my mind a total mismatch, as is the last track, If We Were Ghosts, not sure what to make of it. Almost hidden at the end of the album, it does not feel like its the same band!?

Overall this is a good album with lots to commend it, I love David Arteaga’s drumming throughout and the guitars and bass sounds bring a fascinating depth to the overall feel. The mix of melodic and harsh vocal styles is a very specific part of their sound which Pauley executes fantastically. The writing feels a little generic in places but the combination works as a complete album. It made me want to listen to more and hear how it comes across live……so looking forward to that if I get the chance.